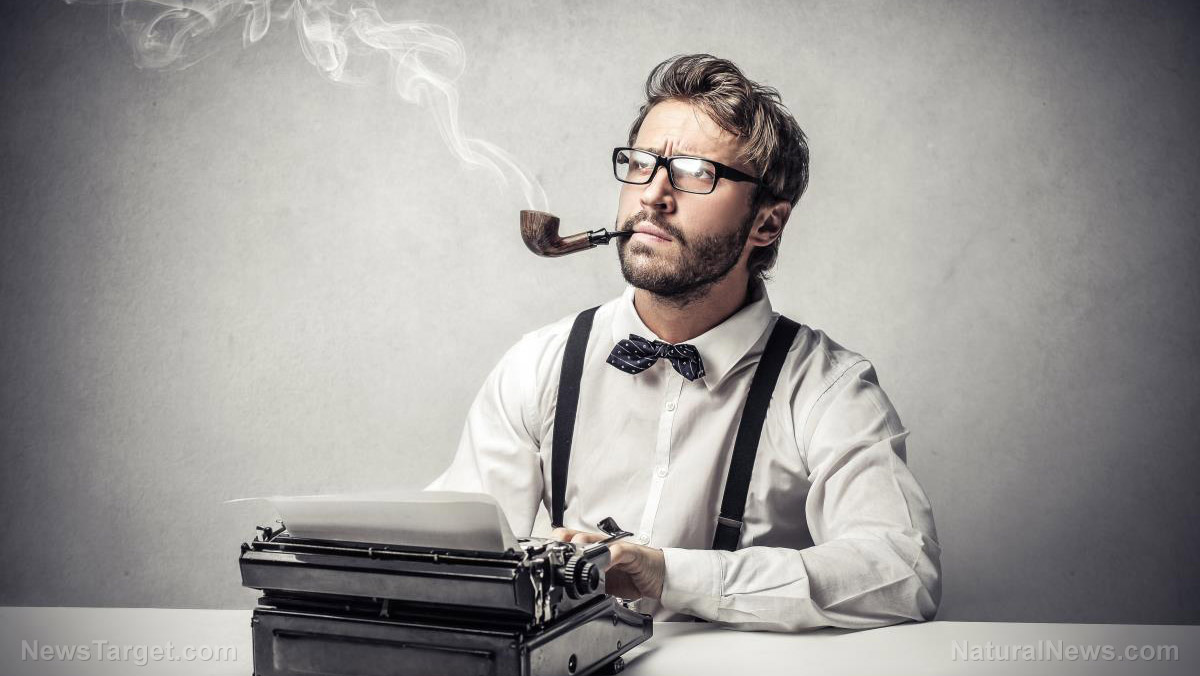 (Natural News) Nothing in America gets someone fired from their job faster than uncovering the truth about top-level corruption. The motto at Forbes magazine is “Change the World,” and what they mean by change is keep the scamdemic money machine going as long as possible, by protecting the image of the most nefarious people at the very top. Adam Andrzejewski, veteran reporter at Forbes, got the boot, as he told Tucker Carlson recently, just for covering the truth about the yearly pocket book of the now infamous NIAID Director Tony ‘Fraudulent’ Fauci.

The unsafe and ineffective advice that has come from Fauci’s mouth over the past year represents it’s own pandemic serial-killer formula. From lockdowns to masks, and from social distancing to clot shots, the horror show was not Covid, it was all the Fauci-recommended treatments and protocols. Now Forbes is covering up for Fauci’s mass murder campaign by firing anyone who reveals in any way how evil this figure-head really is behind closed (lab) doors.

Anthony Fauci’s wife also works in the government-authorized sick-care laboratories and together with Fauci’s salary bankrolls close to a million dollars annually.

Andrzejewski was targeted for exposing the Fauci Flu machine. Fauci is bankrolling off a virus that was engineered in a laboratory to jump from animals to humans. How dare a reporter write about how much this man makes, which is more than ‘resident’ Biden. Forbes reaches millions of readers, so the Fauci Flu machine can’t seem like it’s bankrolling off everyone’s sickness, especially in the publication referred to as the “Home Page for the World’s Business Leaders.”

Forbes is known for covering the “Richest Americans” so why not show how much money Fauci has made off the Scamdemic?

Will Fauci be on the cover of Forbes as one of the “World’s Most Powerful People” or will he be revered as one of the “Richest Americans” this year? How much money does he have in offshore accounts, Pfizer stocks and cardiac pacemaker shares? He should be audited immediately, but since he’s the leader of the scamdemic, he only gets praise, and that’s why Forbes fires anyone who doesn’t toe that line and that narrative. It’s called Covid politics, and Forbes is running the playbook for the highly corrupt FDA and CDC right under everyone’s noses.

Six top executives at NIH wrote to the content officer at Forbes demanding corrections to the facts that Forbes’ investigative reporter exposed about Fauci (that was obtained legally through an FOIA request in January). How dare anyone let the public see how much the disease-making-virus-spreading evil little scientist at the top makes per year, just for being a crook.

It’s obvious Forbes is protecting the Fauci monster most Americans have come to realize really exists. Now we can all see that Forbes is 100 percent “all in” with Big Pharma and Big Biotech, with the “mother ship” Pfizer running the script for everyone at all times. Maybe Forbes will outsource to their old pharma-shill-favorite Jon Entine for a new cover story that will attack and “assassinate” Adam Andrzejewski’s character and reputation in a shallow attempt to save face for Fraudulent Fauci.

Tune your smart device to Censored.news for huge swaths of truth news that’s being censored from the rest of media as you read this.