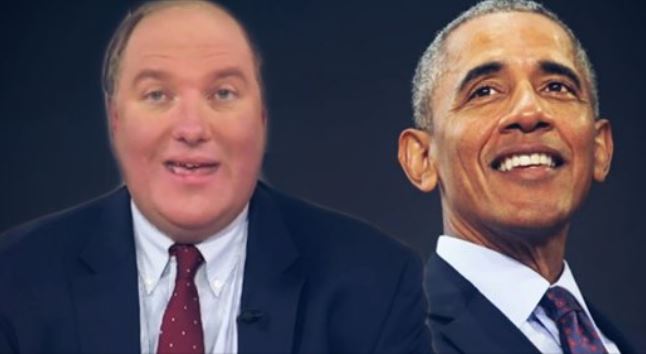 He joined Maria Bartiromo this morning to discuss why.

Bartiromo: Let me ask you this real quick before you go, how far up the ladder do you believe this entrapment scheme went in the Obama administration?

Solomon: Well listen, most counterintelligence investigations are always briefed to the president. I would like to see PDBs (Presidential Daily Briefs) of President Obama be released.

Anything having to do with Russia, going back to the summer of 2015. I believe that’s the most important time frame to begin looking at.

It’s impossible that John Brennan did not know about all of the key activities. And it is obvious that the Attorney General [Loretta Lynch] would have to know working with the FBI.

So far more senior officials than the names we’ve been talking about- we keep talking about Strzok and Page and Priestap – there’s another layer here that has escaped scrutiny in questioning.

Hopefully, after the IG report comes out we’ll get some of those answers.

It’s virtually impossible to imagine any circumstances where Obama’s Attorney General wasn’t updating him as the investigation into Donald Trump was developing.

The PDB’s would almost certainly confirm that fact. Remember, it was Devin Nunes, who in his role as Chairman of the House Intelligence Committee realized that the PDB’s contained the updates on Russian collusion.

And remember, it was Nunes who went to the White House to alert the president of what he had discovered in those PDBs.