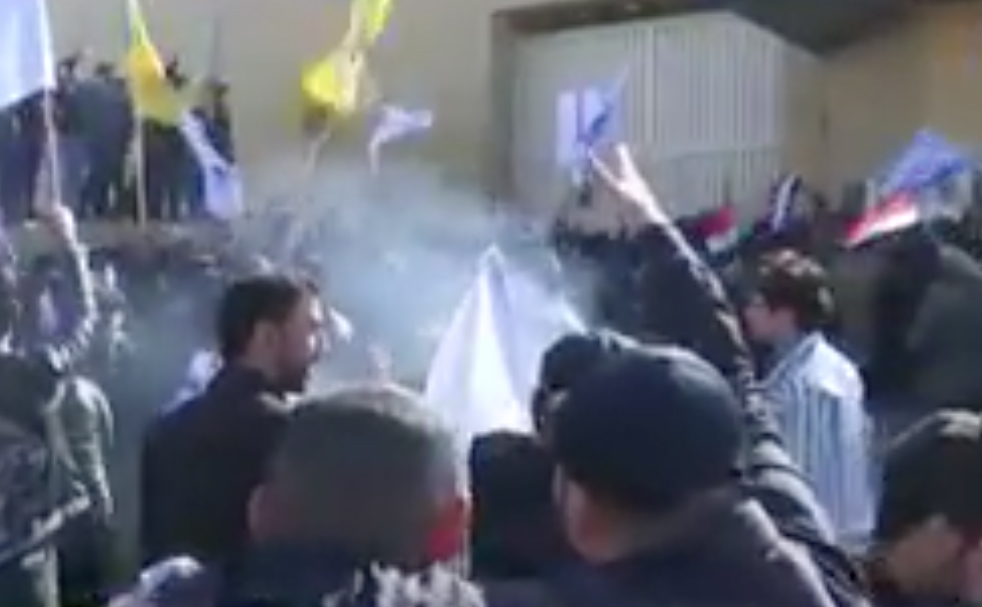 During the last year of the disastrous Carter Administration, Iranian students stormed the US Embassy in Tehran, taking 66 hostages and setting the stage for a 440-day debacle. President Carter was embarrassed each evening as the hostage “days in captivity” played on the evening news.

Not Only Did Trump Kill Soleimani, He Also Killed Another Terror Mastermind That Few Are Taking About

Exactly one year before the 1980 presidential election, this calamity couldn’t have come at a worse time for the sitting president. Already weakened by double-digit inflation, Carter’s administration wallowed like a rudderless ship in a typhoon. Very few people believed Carter had a chance at reelection, but the hostage crisis definitely played a crucial role in handing Ronald Reagan the keys to the White House. 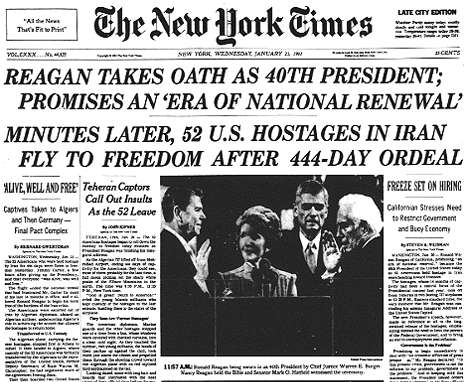 Much to the Democrat’s chagrin, President Reagan’s people negotiated their release, and they flew back the same day he took office. Carter slunk out of public view in humiliation.

Report: Iran-Backed Leader of Attack on US Embassy Was Obama’s Guest at White House

Now you know why

The howl coming out of Hollywood and Washington at the death of Soleimani is little more than a mourning wail for what might have been. Had our embassy staff security in Baghdad been caught off guard, as they were in Iran and Benghazi, President Trump would be facing the same political quagmire as did President Carter. Can you imagine the media roasting the White House 24/7, and the anti-Trumpers in both parties jostling one another for face time on television to criticize the president’s handling of the situation? If the Deep State (think CIA) can embroil this administration in a war during this election year, they will be ecstatic.

A Marine’s Guide to SHTF planning. (Part One—Print and Keep)

President Trump’s quick response and the resolve of embassy personnel to hold their position is the only reason Soliemani and his Lieutenants didn’t manage to pull off their mischief. Taking out the Iran-backed rebel leaders along with Soleimani was a stroke of luck. With their field commanders dead, the troops scattered back into the shadows. There is only one reason these high-level Iranian operatives were all in one place in Baghdad when the rocket hit. They were about to play for all the marbles.

Hats off to our embassy personnel and especially the Marines guarding the facility, and a salute to our Commander in Chief for having the huevos to make the call.