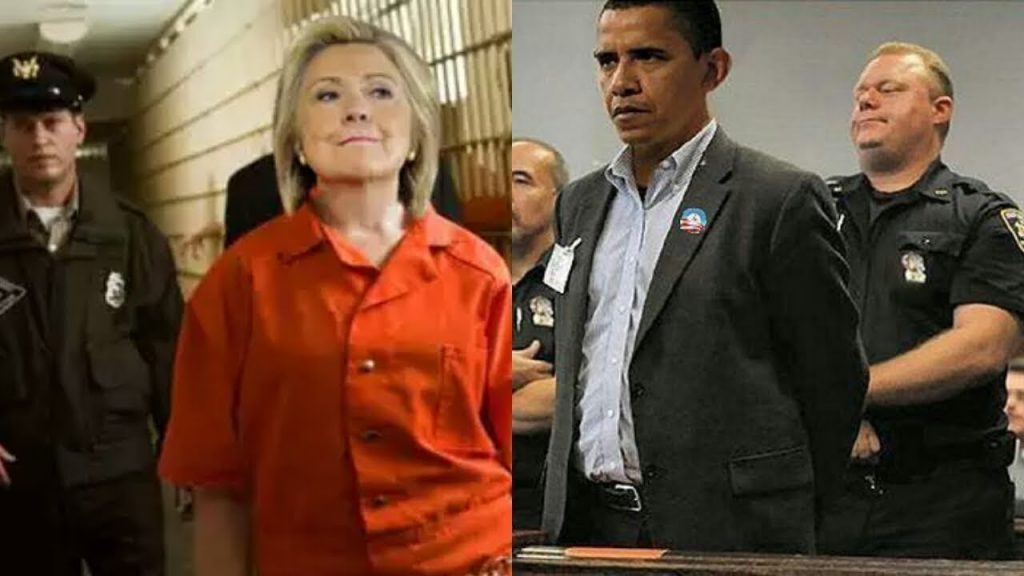 We no longer have a Justice System. We have a legal system. You may be shocked to find out that those two are not the same.

Currently, we have a multi-tied legal system where those at the top are protected by rich and powerful friends.

The scales of justice follow the money. The Book of Proverbs tells us that “Diverse weights and diverse measures, They are both alike, an abomination to the LORD.” God is just and His character demands justice for all. Remember the old saying “Everyone is equal in the eyes of the law.”

Not so anymore. The rich and powerful have their own set of scales. This is an abomination to the Lord and it should be one to every American as well. Equal Justice was so important that it was codified into law in America as the bedrockprinciple of American Juris Prudence.

“I did not have sexual relations with that woman, Miss Lewinsky.” Bill Clinton uttered those words and skated right out of trouble. If our leaders can lie with impunity, then we are one swamp away from a Banana Republic. Don’t ever forget, Bill Clinton was re-elected after he lied to the people because “everyone lies about sex.”

I don’t lie about sex because I don’t have to lie. In a moral nation, one with strong ethical standards, lying to the American people would demand an automatic pushing of the ejection button…let alone porking some young intern in the Oval Office.

Bill and Hillary Clinton have done more to destroy the moral fabric of America than any foreign enemy could have ever hoped to do. They are a stain on this nation. Yet millions of misguided Americans still continue to vote for them. When you place crooks in power in your nation do not be surprised when your government becomes crooked.

America will never be a great country again until we see some perp walks. The Clinton’s should be the first ones in orange jumpsuits.

Look, I am not writing this to try and convince a morally-deficient populace of the need to have the same standard of right and wrong for everyone. If you are not smart enough to understand that then you should no longer have the right to vote. And, if you only explanation to the Clinton’s walking free is simply “what about Trump” you are making my point.

If Trump is guilty, lock him up. But please, won’t somebody at least INVESTIGATE the Clintons? Our local County Sheriff has enough evidence to “lock them up”, but, of course, it is out of his jurisdiction. So they tell me.

Why in the world has no one arrested the Clintons?

I have been dabbling on the internet regarding our legal system and I came across this from the Cornell Law School.

“Whoever, having knowledge of the actual commission of a felony cognizable by a court of the United States, conceals and does not as soon as possible make known the sameto some judge or other person in civil or military authority under the United States, shall be fined under this title or imprisoned not more than three years, or both.

Do you need to read that again? Do you need some high-falutin Washington attorney to explain to you the plain meaning of that simple legal fact? My Ohio-cornfield explanation would simply be, “if you know someone has committed a felonyand you do not report it to the civil authorities you are in danger of going to jail for ignoring it.” Honesty is your duty.

Why is this so hard to understand? How many Americans do you think have “knowledge” of the Clinton’s felonies? Heck James Comey listed three in his exoneration of Hillary in 2016. Why hasn’t somebody indicted them?

Better yet. Check this one out from the same Cornell Law School.

“Whoever, owing allegiance to the United States and having knowledge of the commission of any treason against them, conceals and does not, as soon as may be, disclose and make known the same to the President or to some judgeof the United States, or to the governor or to some judge or justice of a particular State, is guilty of misprision of treason and shall be fined under this title or imprisoned not more than seven years, or both.

What is going on in America? Is there any chance of rescuing this nation if we all simply ignore the law? Would you be free if you did what Hillary did? Doesn’t that bother you? Don’t you think that WE THE PEOPLE should DEMAND JUSTICE?

Does Attorney General Bill Barr need to go to jail? How about President Trump and every member of the House of Reps with knowledge of the Clinton crimes? Why is justice taking so long? How many more years must we wait for the “investigations” to be completed? After three years in office, why has the Trump administration not indicted anyone?

We are heading to Branson, Missouri this weekend as part of our www.EqualJusticeTour.com Please come and join us. We are working hard to awaken the American people and demand action by our felonious elected officials. Dr. King famously opined, “injustice anywhere is injustice everywhere.” Justice delayed is justice denied.

It is time for YOU and me to do our duty. Please financially support our efforts. Buy a CROOKED HILLARY FOR PRISON T-Shirt. It is time for us to MAKE OUR STAND! The squeaky wheel gets the grease. Help us fight for justice.

Isn’t it time to see some perp walks?