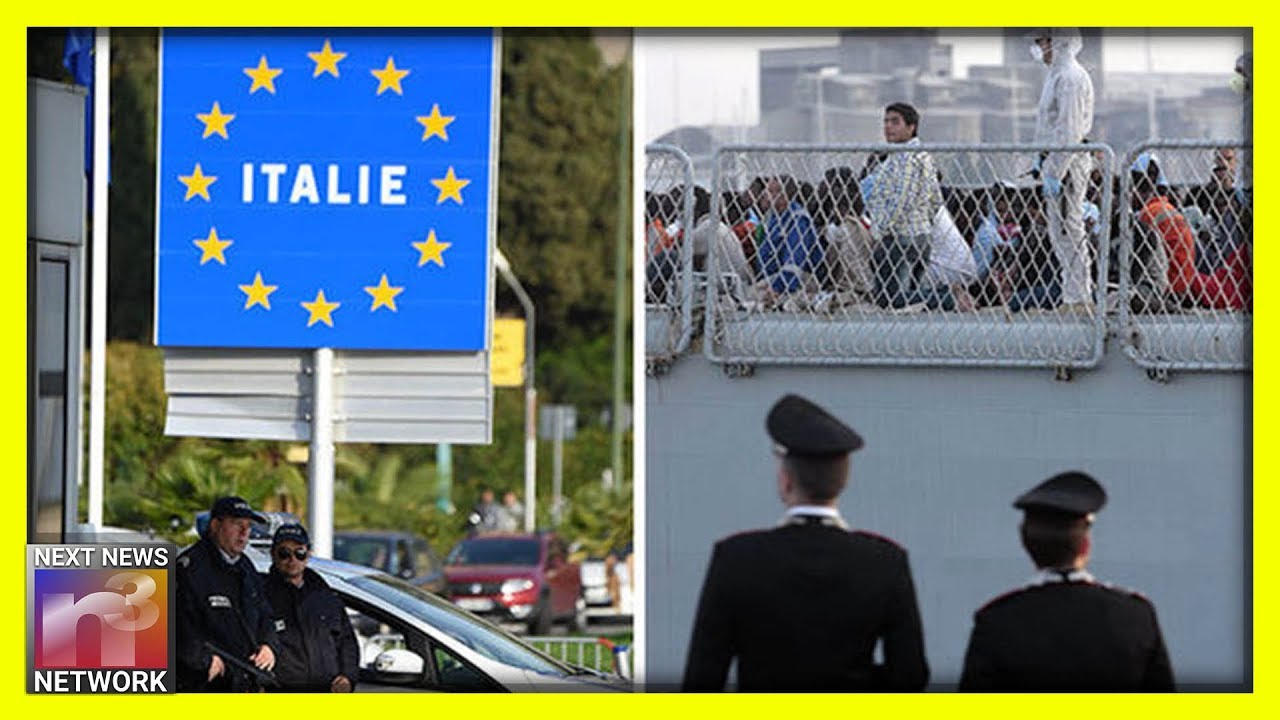 (Natural News) The first European nation to start rewarding citizens for their “good behavior” in obedience to the state’s dictates is Italy.

Starting this fall in the city of Bologna, the government will deploy a new pilot project in which citizens who engage in “correct” behaviors such as recycling rather than trashing and using public transportation instead of their own vehicles, will be given a top social credit score, allowing them more privileges.

The Bologna municipality is launching a “Smart Citizen Wallet” that citizens can use to collect digital coins rather than paper money. Those with the highest scores will receive the highest number of coins, which can then be used for discounts at local shops.

The stated purpose of the program is to “save resources” and promote climate-friendly behavior in Italy. Throwing things away rather than recycling them warms the globe, officials say, as does using a car rather than a bus or train.

Massimo Bugani, the councilor for the digital agenda in the northern Italian city, explained to Bologna Today that the program is not mandatory. However, he does expect high voluntary user uptake (Related: The United Kingdom launched a similar program aimed at getting more people to eat “healthy”).

If the people let them, the tyrants will eventually control the entire planet digitally

Come fall of 2022, the program will be unveiled, though it will not be tied to any other programs such as online identification or social media usage. That could change in the future, though.

The National Pulse warns that the European Union has been eying a more invasive social credit scoring system similar to the one that exists in communist China.

The state will be the ultimate determining factor as to which behaviors are which, and citizens will be expected to simply comply without question if they want to continue living with any semblance of “freedom.”

“Both countries are introducing new platforms to integrate more public services and IDs, digitize mail, and even national passports. These new measures have been introduced under the auspicious of solving ‘bureaucratic problems and [saving] resources.’”

European Commission President Ursula von der Leyen has repeatedly expressed interest in launching an “EU ID” program that would integrate all national IDs throughout Europe into one single platform.

“Every time an App or website asks us to create a new digital identity or to easily log via a big platform, we have no idea what happens with our data,” von der Leyen said in 2021, attempting to make the case that more Big Brother intervention is needed to protect everyone’s privacy.

“That is why the Commission will propose a secure European e-identity. One that we trust and that any citizen can use anywhere in Europe to do anything from paying taxes to renting bicycles.”

Seeing as how such a platform is capable of logging a massive amount of personal data on every single EU citizen, the privacy invasion implications of the program are astounding.

Even so, the European ID Wallet app began its testing phase in 2021 and is expected to be deployed in the fall of 2022. Where it goes after that depends on the vain imaginations of the deranged control freaks in charge, and the willingness of citizens to comply with whatever they roll out next.

More related news about the globalist takeover of the world can be found at GreenTyranny.news.