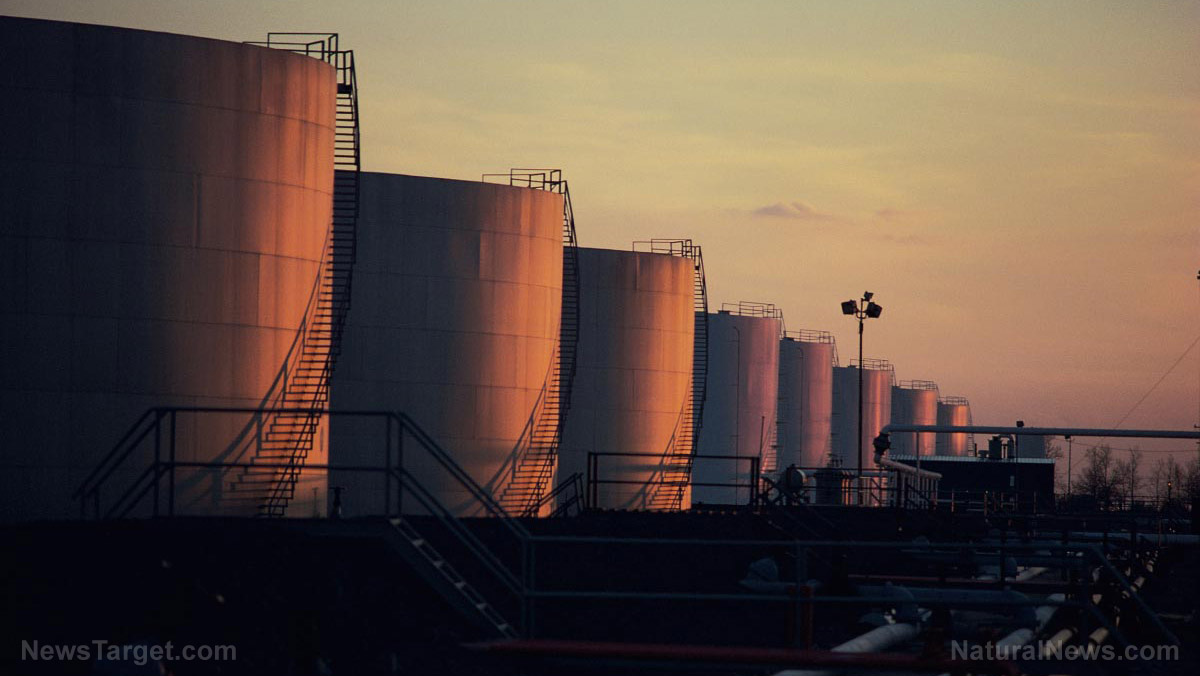 (Natural News) A series of incidents that have occurred in close proximity to each other over the past several days are leading many to believe that technology is failing society and that U.S. infrastructure is collapsing faster than previously believed.

On Saturday, a wide swath of Manhattan’s West Side was plunged into darkness for several hours, and the electric company officials responsible for providing the power — Con Edison — are not sure why the failure occurred.

As reported by the New York Post, the company said in a statement late Sunday morning that it “will be conducting a diligent and vigorous investigation to determine the root cause of the incident.”

Further, ConEd, as the company is known locally, said:

Over the next several days and weeks, our engineers and planners will carefully examine the data and equipment performance relating to this event, and will share our findings with regulators and the public.

Ironically, the outage Saturday occurred on the 42nd anniversary of a large days-long outage in 1977 that affected all of New York City, leading to rioting, looting, and robberies.

In a separate report, the New York Post said ConEd warned on Monday that more outages could be coming as summer heat waves are expected over the next several weeks, leading analysts to believe that the problem is much more serious.

“We expect there could be service outages — those things happen during heat waves,” said Mike Clendenin, chief spokesman for ConEd during an appearance on local media.

Well, those things aren’t supposed to happen in a first-world country — let alone an internationally renowned city like the Big Apple.

Clendenin claimed that ConEd invests $2 billion every year to prevent blackouts and prepare for higher electricity demands during peak summer periods. But when you’re out there telling people that, hey, the power just may fail anyway, no matter how much you say you’re investing in ‘preparedness,’ your reassurance rings hollow. (Related: U.S. government is BIGGEST obstacle to upgrading our aging power grid as failures loom.)

Technology is great — when it works

Meanwhile, a “mysterious outage” has left the European Union’s GPS satellites out of service for days, ZDNet is reporting. The Galileo global navigation satellite system on Sunday was in its fourth day of being out. And as of this writing, all 24 satellites in the constellation were either “not usable,” “not available,” or undergoing “testing” (just two were being tested; the vast majority weren’t available or usable).

Also as of this writing, the European GNSS Agency (GSA) hasn’t published information explaining why the constellation is out of service, what caused it, or — importantly — when it will be fixed. The agency has alternated between warnings, advising use of the constellation’s signals at “users’ own risk” or not at all.

What’s notable is that the Galileo system is not very old; it was launched in 2016. It is the UE’s alternative to the American GPS (Global Position System) and Russia’s GLONASS.

As ZDNet noted, the loss of the Galileo system came as “widespread GPS outages were reported across Israel, Iran, Iraq, and Syria at the end of June.” The Israelis have blamed the interference that country is experiencing on Russia instead of a technical problem.

It is possible that the EU system is being spoofed — taken over and manipulated or otherwise tampered with — but the fact remains that the technology is essentially brand new and it is already failing.

In the U.S., analysts have been warning for years that infrastructure is collapsing and that our most densely populated regions are at risk for total blackouts. In 2017, the American Society of Civil Engineers gave the U.S. a grade of “D+” on its widely-recognized “Infrastructure Report Card,” meaning that it’s a “very lousy score,” according to the organization.