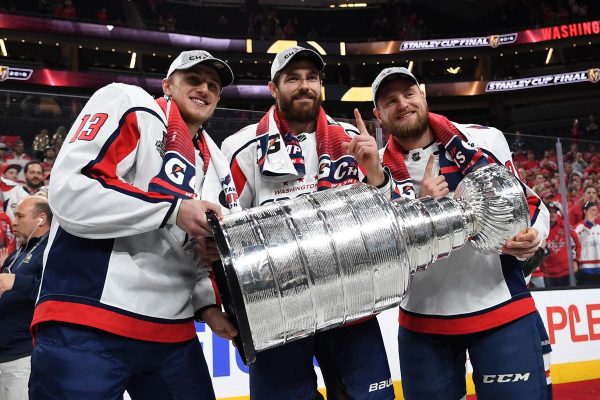 The National Hockey League (NHL) is roughly 90 percent white and under assault by the elite corporate press for being too white, a charge never leveled at the NBA or the NFL for their paucity of white athletes. [Diversify or Die: The National Hockey League Has a Demography Problem: Changing U.S. demographics add to the pressure on hockey to rebrand itself—in the face of ugly reports about racist incidents, Wall Street Journal, December 15, 2019]:

About a year ago, the National Hockey League brought in an outside expert to tell them about an existential threat. That expert was a demographer.William Frey, who works for the Washington, D.C. think tank Brookings Institution, conducted a couple of talks and a conference call for the league. He told them that by 2020, the U.S. Census is expected to show that two-fifths of the nation’s population identifies with a racial group other than white; and that sometime after 2040, there will be no racial majority in the country….

The Great Replacement comes to the NHL, as the league is too white. And, in the eyes of the elite, any league, institution, school, college, business, corporation, movie, television show, children’s book, novel, historical episode, church, restaurant, commercial, city, community, state, or nation that is “too white” is somehow illegitimate.Even though the NHL has players from 16 different nations, this doesn’t count as “diverse.”Diversity simply means less white people and more non-whites.Courtesy of UNZ.com