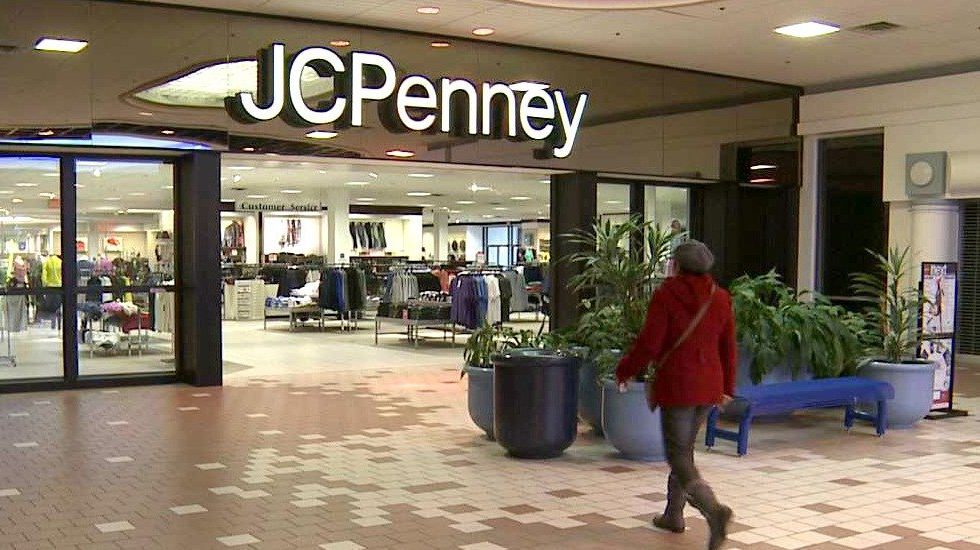 In 2012, J. C. Penney’s CEO Ronald B. Johnson had the brilliant idea to improve the century-old family store by pandering to homosexuals — a move that, in a time of the decline of brick-and-mortar stores, isn’t smart for simple market reasons since homosexuals make up only 2-3% of the U.S. population (see “Something is rotten at J C Penney”):

Johnson was said “to have a disdain for J.C. Penney’s traditional customer base.” While head of J. C. Penney, he continued to live in California and commuted to work in Plano, Texas by private jet several days a week. (Wikipedia)

Johnson’s gay-pandering alienated conservative Christians who, quietly and without fanfare, began boycotting the department store. (I have not stepped foot into a J.C. Penney since.)

The boycott in turn led to a precipitous drop in the company’s stock performance by as much as -51% from February 2012 till April 2013, when the company fired Johnson, after only 17 months on the job, and apologized to its customers for having made “changes” that they didn’t like.

J.C. Penney never recovered from the gay-pandering debacle, as seen in this Morning Star graph of the company’s stock performance since 2012 (dark blue line):

Now we can put a dollar amount to what the gay-courting cost J.C. Penney.

Mary Hanbury, in an article for Business Insider, July 27, 2018, which studiously avoided even mentioning J.C. Penney’s gay-courting, writes that during his time as CEO, Ron Johnson “was also accused of alienating core customers. In this case, the results were catastrophic, leading to a $1.42 billion operating loss in 2013 and leaving the company drowning in debt.”

The company never recovered and has been unprofitable for 15 of the past 17 quarters.

In an interview with The Wall Street Journal, Mike Robbins, J.C. Penney’s executive vice president of supply chain — and one of four executives filling the role of CEO while the company searches for a replacement for Marvin Ellison — admitted that the department store “took its eye off of its core customer” — the middle-aged mom — in its bid to appeal to millennial shoppers. Robbins said, “We did lose our way,” blaming the company’s push to win over younger shoppers for its current woes.

Indeed, data from Kantar Retail showed that the average age of J.C. Penney’s shoppers was 51 years old in 2016. Macy’s was 50, Nordstrom’s was 44, and Kohl’s was also 51. At an analysts’ day in 2016, J.C. Penney said that 55% of its revenue came from older customers with incomes above the US median. The remaining 45% came from mothers with younger children.

On February 24, 2017 in a press release, J.C. Penney Company, Inc. announced it will close two distribution facilities and 138 stores over the next few months, in “a plan to optimize its national retail operations as part of the Company’s successful return to profitability.”

Rotten CEOs like Ronald Johnson, who no doubt left J.C. Penney with a “golden parachute,” never pay for their mistakes. Instead, it’s the low-level employees who pay for the CEOs’ mistakes by losing their already low-paying jobs.