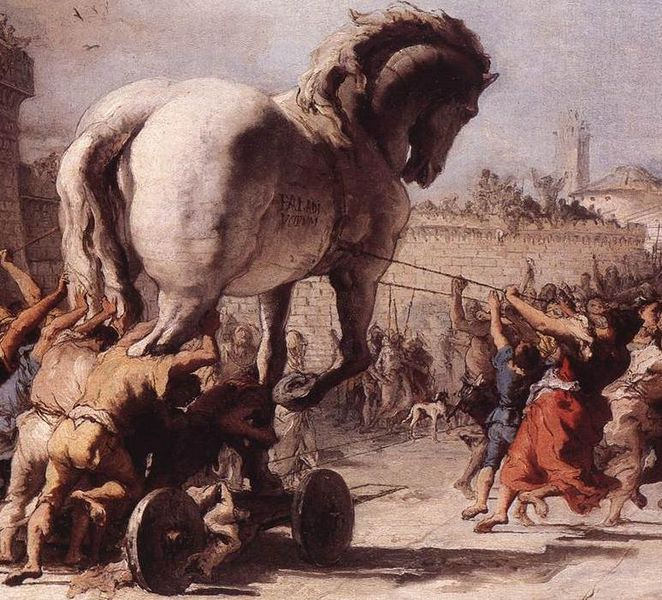 However, withal it has become overtly apparent that forces within the deep state inserted Attorney General Jeff Sessions into play on the grand chessboard as a mere pawn to ultimately damage President Trump and his allies.

After all, why would a senator who’s beholden to the military-industrial complex support Trump’s conservative agenda in the first place? Why would Sessions, in particular, who essentially has a record of being a glorified liberal be interested in supporting Trump?

As a staff writer at State of the Nation points out: “Clearly, something was amiss in the relationship struck between Candidate Trump and Senator Sessions. And it’s quite likely that other agents of Deep State were feeding Trump hogwash about Sessions’ loyalty all the while. Stealthily gaining Trump’s trust in this deceitful way surely compelled the president to appoint Sessions Attorney General—the single biggest mistake of his term.”

Clearly, Sessions was a Trojan horse.