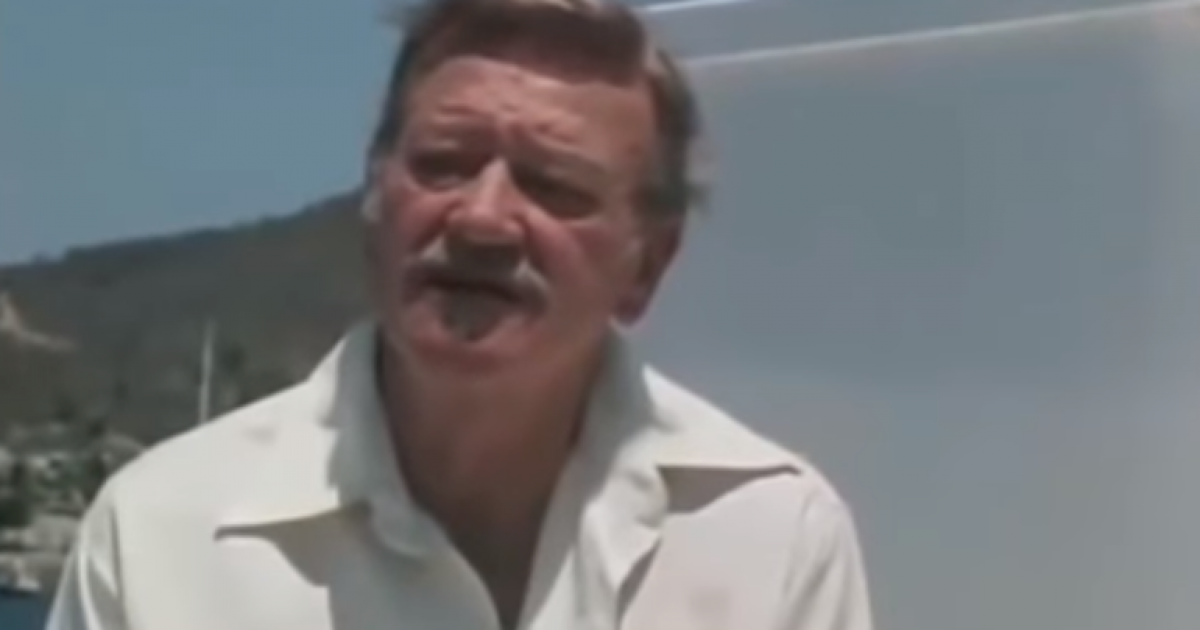 Okay, maybe they’re not all the same. For instance, one issue is decidedly different. Back in 1974, we weren’t concerned with global warming. Instead, America was caught in the grip of global cooling hysteria. Yes, the next Ice Age was right around the corner.

However, according to today’s leftists, many of the same things they were griping about almost a half a century ago must not have improved much, if at all.

Now how can that be, you may legitimately ask. How, after progressive presidents like Gerald Ford, Jimmy Carter, George H W Bush, Bill Clinton, the second term of George W Bush and Barack Obama, could the left still be whining about the very same issues? Add to that, a Democrat-controlled legislature for most of those decades.

Yet they are. And I suppose this is how “old sayings” become established.

One of them is, “The more things change, the more they stay the same.” That saying is the embodiment of the left and the subject of the following video, which was made in 1974, long before many of today’s carping leftists were born.

It is an interview of American Icon John Wayne

by a British liberal “do-gooder,” as the Duke describes him.

The fascinating aspect of this interview is that although it took place 44 years ago, the very issues asked of Wayne are the exact ones which concern today’s radical milquetoasts.

The Duke begins by stating that we today (1974), “are being represented by men (what a misogynist) who are kowtowing to minorities where they get votes.” Sound familiar? The only difference is that back then we weren’t yet overrun with illegal aliens.

He then briefly explains that many minorities “think of themselves as hyphenated Americans” – that this divides us – that we should all just be “Americans.”

He then stresses that minorities “couldn’t be better off in any other place.” And of course, he is correct, as today’s conservative stress regularly. He adds, “There shouldn’t be so much whining and bellyaching.” Sounds a bit like Trump.

Wayne also bemoans the rise of the feminist movement, “where opening doors and tipping your hat may be a thing of the past.” Again, sound familiar?

He then touches on the issue which plagues our society today – white guilt.

Again – I wish to stress that this interview was 44 years ago, but it could just as easily been conducted yesterday.

The more things change, the more they do stay the same. And it’s all due to the political left’s want for power. The only way they can achieve their ends is by stoking and maintaining an angry and divided America.