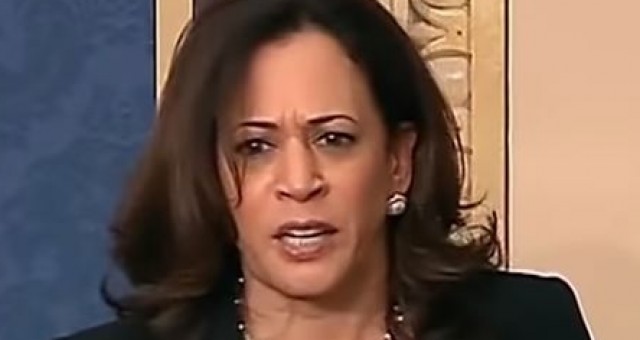 Sen. Kamala Harris, who Joe Biden picked on Tuesday to be his running mate, promoted the bail fund group that several Biden staffers donated to during the protests that followed George Floyd’s death, which since has posted bail for multiple alleged violent criminals, including an alleged murderer and a previously convicted rapist, Fox News reports.

If you’re able to, chip in now to the @MNFreedomFund to help post bail for those protesting on the ground in Minnesota. https://t.co/t8LXowKIbw

The Minnesota Freedom Fund pays criminal bail and immigration bonds for those who cannot otherwise afford to as we seek to end discriminatory, coercive, and oppressive jailing.

Abolishing Systems Intended to Harm. We believe that our criminal justice system, like many other systems in our society, was designed to maintain and uphold white supremacy

while prioritizing the wealth, power, and influence of the few at the expense of the many. It is long past due to abolish these systems so that together we can create a more inclusive, just, and equitable society.

Intersectional Racial Equity. We are mindful of the interlocking oppressions that face the people we serve, especially Black, Indigenous, and communities of color, who are subject to disproportionate rates of arrest, higher bails, harsher sentences, and other institutional abuses. We are working to dismantle a criminal justice system that is particularly unjust and inequitable towards those at the intersections of race, poverty, homelessness, and immigration status, among others factors.

Ironically the two people who run the site are white and their site is plagued with racism and hate against white people.