Inside information into the years-long child abuse saga involving Louisville Metropolitan Police Department (LMPD) officers is now being revealed. The city commissioned former U.S. Attorney Kerry Harvey to investigate the LMPD Explorers program for children to determine if sexual misconduct, abuse, and even rape were widespread with police officers involved in the program.

Hardly an isolated incident, in total, a series of seven lawsuits names more than eight current or former LMPD officers.

In a disturbing description to FOX News this week, one of the victims went into graphic detail on how he was abused and raped by people he looked up to.

“C.F.,” WHO USES A PSEUDONYM TO PROTECT HIS IDENTITY IN A CIVIL LAWSUIT, SAID THAT WHAT SHOULD HAVE BEEN A GOLDEN OPPORTUNITY TO LEARN ABOUT LAW ENFORCEMENT BECAME A NIGHTMARE OF EXPLOITATION AND SEXUAL ABUSE.

Two former LMPD officers have already been convicted of serious crimes, as The Free Thought Project reported, and the city, with good reason, wanted to know more about how police handled the complaints from parents and reports children were being groomed, propositioned, and even raped.

BRANDON WOOD…ALLEGEDLY RAPED A TEENAGE BOY, BOTH IN [HIS] CAR AND IN A RESIDENCE, AND FILMED THE CRIME FOR THE PURPOSES OF PRODUCING PORNOGRAPHY. [KENNETH] BETTS AND WOOD WERE POLICE OFFICER MENTORS IN THE YOUTH EXPLORER PROGRAM FOR KIDS WHO WANT TO ONE DAY BECOME LAW ENFORCEMENT OFFICERS. IT WAS INSIDE THE MENTORSHIP PROGRAM THAT THEY ARE ACCUSED OF FINDING THEIR VICTIMS.

Betts struck a plea deal which was going to allow him to only serve 10-15 years, but U.S. District Judge David Hale said this sentence was too lenient and issued a continuance for sentencing to get Betts to serve more time.

None of these charges would have happened had the victims not sought out lawsuits as the department had no interest in pursuing their own—allowing this abuse to go on for years.

The original accusations were followed by lawsuits with one lawyer reportedly representing five victims abused by officers inside the Explorers program. Now, that number has jumped to 15 victims.

Not only did parents accuse the police officers’ superiors of doing nothing about their criminal complaints, the Police Officers’ union also began to stonewall, filing a lawsuit in an attempt to prevent investigators from interviewing more cops. As TFTP reported:

JUST AS THE INVESTIGATION INTO ALLEGED SEX SCANDALS INVOLVING TEENAGE EXPLORERS AND LOUISVILLE POLICE OFFICERS WAS PROGRESSING, THE POLICE UNION STEPPED IN AND FILED A LAWSUIT TO PREVENT AT LEAST THREE OTHER OFFICERS FROM TESTIFYING IN THE CASE. THE RIVER CITY FRATERNAL ORDER OF POLICE (RCFOP) FILED A LAWSUIT MID-AUGUST TO PREVENT THE OFFICERS FROM INCRIMINATING THEMSELVES IN THE INVOLUNTARY INTERVIEWS WITH A PRIVATE ATTORNEY HIRED AT THE REQUEST OF THE MAYOR’S OFFICE. OFFICERS MATTHEW GELHAUSEN, JOSEFF KEELING AND PAUL PARIS WERE PROTECTED FROM BEING FORCED TO GIVE A DEPOSITION TO THE LAWYER AS A RESULT OF THE LAWSUIT FILED BY THEIR UNION.

Harvey was paid $140,000 to compile the report and released his findings, which took a year to complete. His team concluded that was there were indeed mistakes made in handling the criminal complaints but denied any cover-up within the department.

It is important to note that several sections in his report have been redacted and the public does not have access to what was written because those sections have been completely blacked out to readers. According to WDRB’s coverage of the report’s release, the investigator concluded there were numerous ways the police “mishandled” the investigations into criminal activity on the part of the officers involved.

Even with all of these so-called “mistakes,” Harvey concluded in his 90-page report that “there was no effort in the LMPD senior command staff to cover up allegations of misconduct in the Explorer program.”

It may be easy to arrive at such a conclusion, especially since the city commissioned the investigation, presumably to get to the bottom of the matter but essentially to make the city appear as though it is doing its due diligence. However, when looking at this scenario as if Woods and Betts were not cops, and the ones investigating them were not their employers and fellow comrades in arms, a different scenario might emerge.

If a child had gone to the police with claims that her teacher was propositioning her for sex, the police would have set up an elaborate “to catch a pedophile” type of sting. The entire incident would have been recorded. The teacher would have been arrested, placed in an orange jumpsuit, filmed as he went into court, his mug shot would have been all over every local news outlet and on the internet, and the victim’s family would be interviewed to be able to express their outrage that a person in a position of authority would do such harm to a child.

Criminal charges were only filed against the two officers after another male victim filed a lawsuit against the department, the officers, and the city alleging that he had been raped as a teenager, and the assault was filmed by the two officers. There are currently seven civil lawsuits pending against officers involved in the Explorers program.

Harvey also blames the police officers’ union (Fraternal Order of Police) for refusing to allow his team to interview active duty police officers whose names, among others, were mentioned above, and states that this stonewalling impeded his investigation. One might be tempted to think the union would want anyone suspected of or having knowledge of cop-involved pedophilia out of their ranks.

According to Harvey’s report, “Our inability to interview active-duty officers has, however, limited our access to material witnesses.” Harvey and his team were asked by the FBI to, in essence, stay out of its way and not interfere in the ongoing federal investigation into sex abuse crimes within the Explorers program at LMPD. It is unclear how far along the FBI’s investigation is in bringing federal sex abuse crimes, if any, against both past and current officers. Harvey also stated that a number of additional factors limited his investigation.

First, he was not given access to the items seized by the LMPD’s “Public Integrity Unit” when it conducted search warrants and seizures of items such as cell phones, social media accounts, and items taken from homes and vehicles. Harvey’s report also stated that since the team did not have subpoena power, no one they contacted was compelled by law to cooperate. As a result, Harvey’s subsequent investigation focused almost exclusively on Wood and Betts, two former LMPD officers who have both since been convicted for abusing multiple children. 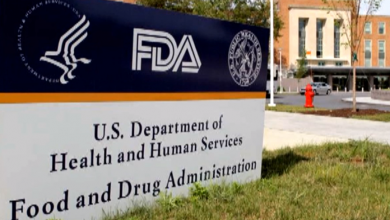 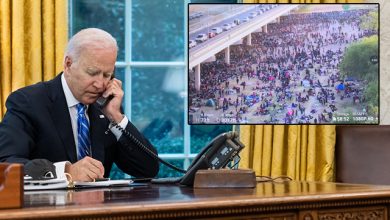 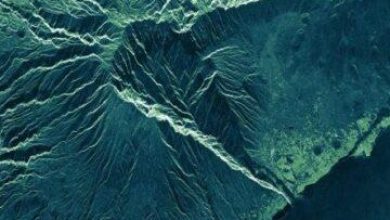 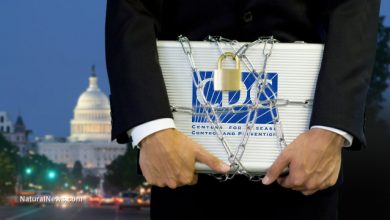 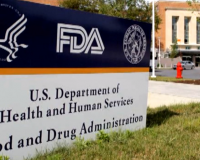