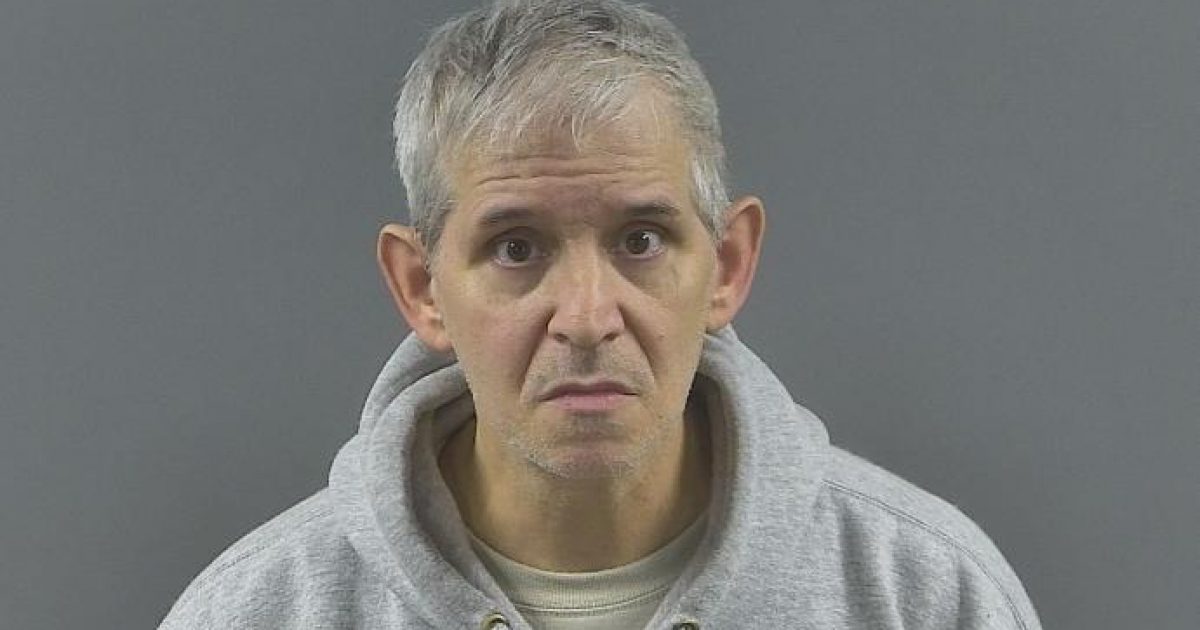 A police report indicates that a man from Tennessee drew a gun on another man in Bowling Green, Kentucky who was wearing a Make America Great Again (MAGA) hat

in a local Sam’s Club, put the gun in the man’s face and declared, “It’s a good day for you to die.”

James Phillips, 57, of Cottontown, Tenn., is accused of pulling a gun on the man inside the store Saturday after making an obscene gesture with his finger, according to his arrest citation.

Phillips, who was wearing a veterans cap, told police he made the gesture at the man and a woman with him because of the MAGA hats they were wearing, according to his citation. The man then confronted Phillips inside the store and an argument began.

That man then made the same obscene gesture to Phillips, according to the citation. At that point, witnesses told police Phillips pointed a gun at the man. That portion of the incident could not be seen on video surveillance.

Police encountered Phillips and the couple after being called to the Sam’s Club parking lot where multiple witnesses had called the police to report a man pulling a gun on a couple, according to his citation.

Callers told police the man, later identified as Phillips, told the woman, “it’s a good day to die b…..”

According to the alleged victim Terry Pierce, a man pulled a gun on him because he was wearing a Make America Great Again (MAGA) hat.

“I have as much right to wear that hat and support my country and my president as he has not to,” said Pierce.

Pierce tells 13 News that he was shopping with his wife when Phillips “Pulled a .40 caliber out and stuck it in my face, backed up and said, ‘It’s a good day for you to die.'”

Pierce went on to tell 13 News, “I said, ‘Then pull the trigger. Put the gun down and fight me or pull the trigger. Whichever one you want.’ And he backed up and he said it again, he said, ‘It’s a good day for you to die.'”

Pierce said the Phillips then took off. That’s when Pierce followed him out into the parking lot.

“I went out the front of the store to confront him again and that’s when I got him in his car. He couldn’t leave because his mother was still in the store. And we were having a verbal altercation outside,” said Pierce.

Pierce added, “He tried telling me I assaulted him and I said, ‘I never touched you.'”

Just gonna take a stab at it, but seems that since the hat is associated with President Donald Trump, that Phillips is more than likely a Democrat.

Phillips was apparently lawfully carrying a Glock .40, but then unlawfully brandished it and issued threats.

Police confirm that Pierce did not touch Phillips as they reviewed surveillance video.

While witnesses confirm Pierce’s account that Phillips pulled a gun on him, surveillance video doesn’t show it as Phillips backed out of view of the camera.

Phillips was arrested and charged for wanton endangerment first degree. Phillips is in the Warren County Regional Jail.