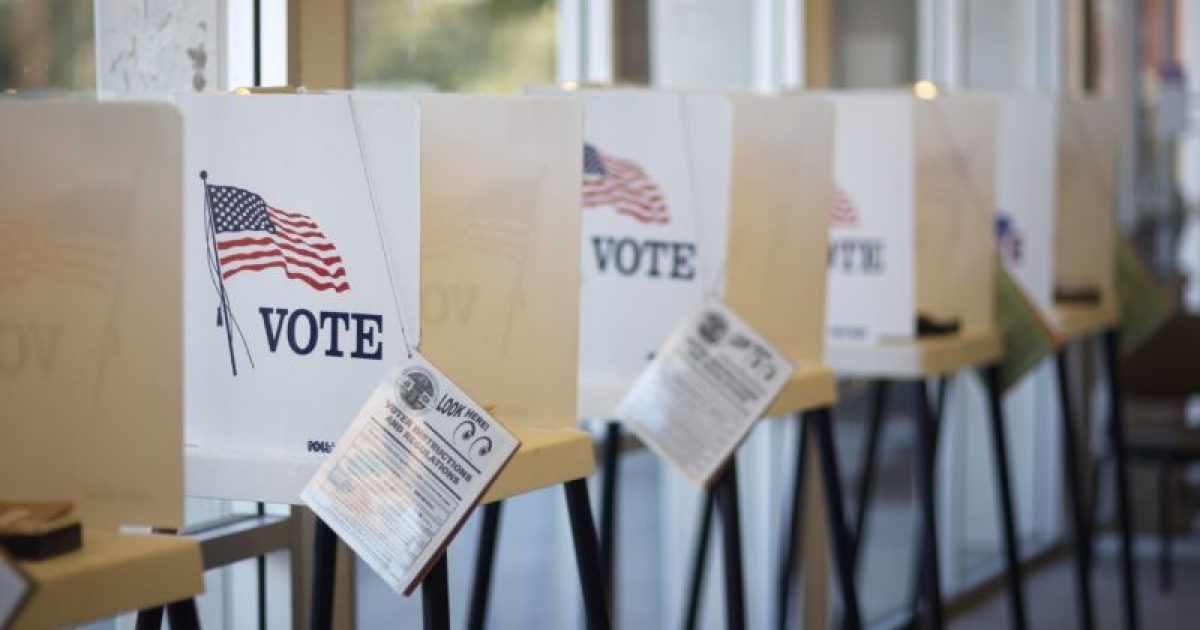 In a piece printed on New Year’s Day, the LA Times admitted that illegal aliens and foreigners influenced US elections to the benefit of the Democrat Party.

Of course, the LA Times did not refer to the illegal aliens as such nor did they reference them as “undocumented” migrants. Rather, they referred to them as DREAMers, those who had been granted a “stay of execution,” as it were, by the Obama administration.

In California, Dreamers like [featured illegal Gabriela] Cruz phoned voters, walked precincts and protested outside Republican lawmakers’ offices, reaching people who had not been called or visited by either party. Their efforts helped boost turnout among Latinos in this year’s midterm election — 29 million nationwide were eligible to vote, according to the Pew Research Center — which is projected to surpass levels higher than in past presidential election years, political analysts said.

An analysis of data from eight states by the Latino Policy and Politics Initiative at UCLA found the Latino vote grew by an estimated 96% from 2014 to 2018, compared with 37% among non-Latinos. The surge, researchers said, helped move 20 House districts held by Republicans to Democratic control in California, Arizona, Nevada, Texas, New Mexico, Florida, New Jersey and New York.

American Thinker’s Monica Showalter commented that though the piece was a “heartstring-tugging, tear-jerking, carefully curated narratives about DREAMers,” it “accidentally did more to raise questions about the issue of ballot-harvesting in California than any raving right-wing warning tome could ever do.”

“The Times describes how California’s famed ballot-harvesters, who flipped places such as Orange County blue in the last midterm, aren’t actually citizens,” she wrote. “They did it by ‘helping’ voters fill out, and turn in, and continue to turn in, ballots from otherwise uncommitted voters until they got the result they wanted.”

To grasp the impact of this, realize that approximately 70 percent of Latinos vote Democrat. Moreover, there’s good reason to suspect that “vote-harvested” Latinos break left by far wider margins.

Just consider the example the Times provides, of Ronald Silva, 41. Vote-harvester Cruz found him in Modesto “smoking a cigarette on a tattered old couch behind a group home,” the paper tells us. “He politely tried to wave her off until she reminded him he had a right that she as an immigrant without citizenship didn’t have.”

“Half an hour later, she was helping Silva look up candidates as he filled out his ballot by the light of her phone,” the paper continued. “‘I’m glad you guys came,’ he said. ‘I was going to leave it in my drawer.’”

Why does this remind me of the old joke, “Everyone has a book in him — and in most cases that’s where it should stay”?

Probably because that is true, but now in the days of emboldening criminals, that has gone by the wayside.

Ms. Showalter goes on to write:

The story doesn’t say what the DREAMer/ballot-harvester would do if the voter decided to vote some other way from the way the DREAMer/ballot-harvester wanted the indifferent man to fill the ballot out. Naturally, the incurious reporter also omits the obvious question: Did the foreigner tell the indifferent man how to fill out the ballot? Let’s just say the reporter showed a strong interest, based on the rest of her reportage, to protect the foreigner from any accusation of illegal voting.

But only a fool would think she didn’t tell the indifferent man who to vote for, effectively voting by proxy.

Exactly, everyone knows there is a ton of voter fraud that takes place at every election, but no one truly pursues it to the ends of justice.

Voting is for citizens only, but as Showalter points out, this piece clearly shows that these votes amount to foreign nationals voting in our elections without fear of prosecution.

Here’s the sad part about it: Showalter went on to call for a Constitutional Amendment to address what is already a crime.

“It sounds like it’s time for a Constitutional Amendment to end this fiasco should the GOP retake the House in 2020, or we can forget about the integrity of the ballot entirely,” she wrote. “Spread the news of this de facto foreign voting far and wide.”

Well, I agree that is what this is, but to call for a Constitutional Amendment after referencing the fact that these people were already breaking the law and not being prosecuted will not solve anything. What needs to be happening is that people need to be prosecuted for their violations of the law, not more words printed on paper.

Sadly, the problem is not just a Democrat problem, but a Republican problem as those in that party are complicit for not seeking prosecution in the matter and bringing justice to bear on those who are committing the crime.

We can continue to expect more of this in 2020. Just watch and see, and the sad reality is that we are doing it to ourselves by not enforcing the law.