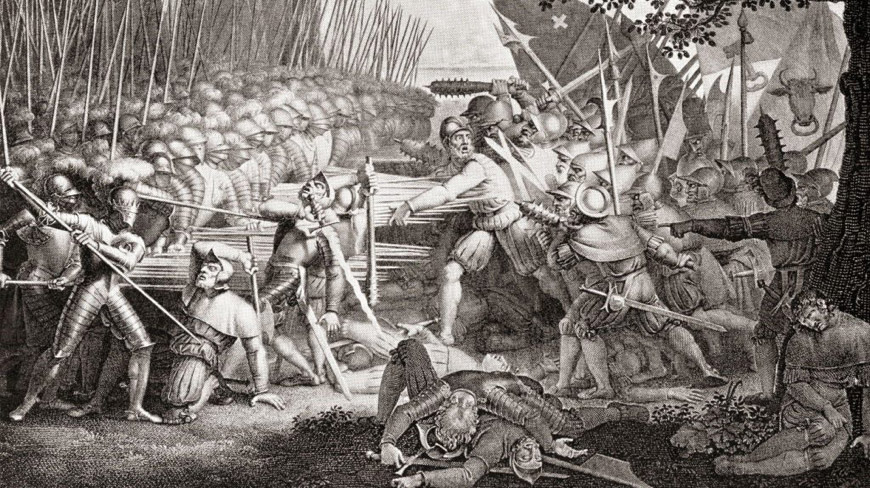 When Rodney Daingerfield would quip about “getting no respect,” he might as well have been talking about the American worker. Let me define that a little more precisely: American citizens employed in the United States or by a US company or government entity.

This is Labor Day weekend in America, a celebration of the American workers struggle for fair pay and safe working conditions—so let’s focus on citizens…just good old American working stiffs.

Where do Citizen Joe or Jane turn today for job security?

Well, it sure isn’t the labor movement. In a March 2019 letter to Congress the AFL-CIO, and over 30 other national labor unions and organizations went to bat for Dreamers and immigrants here on Temporary Protected Status (TPS).

Labor leaders demanded these outsiders be given permanent status and a shot at citizenship. Included in their letter was this statement: “when workers, including TPS holders and Dreamers, have legal status and rights, all workplaces benefit from higher wages, safer workplaces, and the right and ability to form and join a union.” Yep you read that right. Give everyone legal status so they can join a union.

With more states passing “Right to Work” laws, unions are feeling the pinch in their treasuries. The solution is to find more people, even if it hurts your current members.

The one group that has withheld endorsing immigrant protections is the building trades union. This union’s ringing endorsement of President Trump’s policies is a thorn in the side of liberal politicos. Whether it is the jobs created by the oil pipelines or a building boom, this union would rather call ICE than see a non-citizen get in the door.

This is what Eric Loomis said about this renegade group, in the New Republic (Feb 2017), after they endorsed Trump’s plan for MAGA:

“By embracing Donald Trump, the building trades are selling out the movement for greater equality for all working people…This kind of behavior is hardly new. The building trades have long aligned themselves with racist and exclusionary forces”

One might think, with the economy booming, and unemployment at historic lows, labor leaders would be holding President Trump up on their shoulders. That might be the case if “leadership” wasn’t more concerned about the personal benefits of a large coffer. Damn the economy and welfare of the members—where’s my slushfund?

So, the Unions decided to throw their members under the bus. Can’t workers depend on the Democrat Party for support?

This is not your grandfather’s Democrat Party. Democrats want voters just as much as unions want more dues-paying members. Besides, if the unions are flush with money, the Dems know they can count on some fat checks come election time…plus they get mega donations from open-borders advocate corporations.

Well, thank God the American workers have another political option. This two-party system is just what they need! The Republican party is waiting, arms open…right? That just isn’t going to happen because the Republican priorities would have to change, about 180 degrees.

Those boys over at the National Chamber of Commerce, and every other corporate contributor to the RNC are looking for cheap labor via the H1B/H2B visa programs and the open borders. Globalist have no loyalties to American laborers, besides, the goods and services market in the US catering to foreigners is huge.

What about government agencies…you know…like the Social Security Administration that is always worried about going belly-up? Aren’t some of these foreigners getting benefits? Actually. they aren’t, but what they are doing is paying millions and millions into Social Security via false identities. An acquaintance of my wife’s recently applied for a job and was informed that four other people were using her social security number.

Add to this treacherous slurry the penchant both parties have for bad trade deals and outsourcing manufacturing and labor, and you begin to see that the American worker has no friends—except one.

President Trump has been the shining beacon on the hill for the citizen worker, while everyone mentioned above has been trying their best to put that light out. Should this president fail to be reelected, his policies and progress will be erased overnight.

While others fret over polls and bad news coverage, I place my faith and confidence in the good judgement of working Americans who are focused on taking care of their families, and pledged to make this nation great and keep it that way.

You may also like to check these articles out: