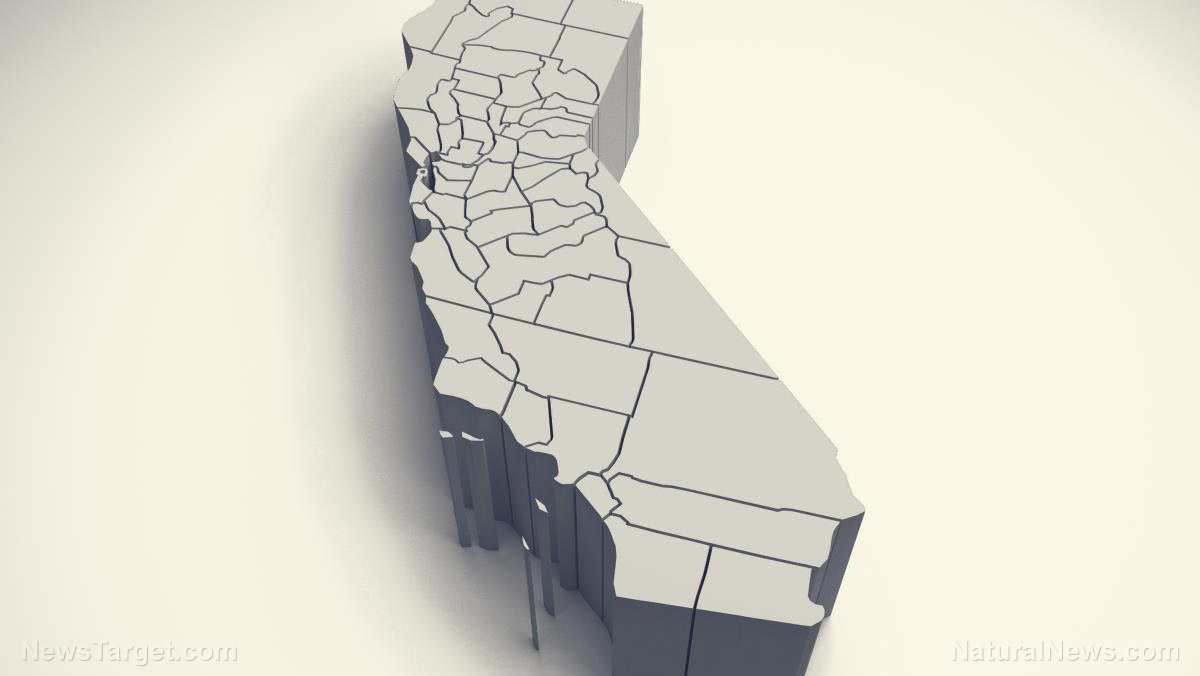 As state controller, Betty Yee is the “chief fiscal officer” of California, a state whose economy is so large that, if it were independent, it would be the fifth-largest in the world. The state’s entire budget for 2020 was $208.9 billion.

Yee’s responsibilities include handling the “accountability and disbursement of the state’s financial resources.” Being controller also makes her “responsible for auditing all funds disbursed by the state and all claims presented for payment to [her office]. Performs independent audits of government agencies that spend state funds.”

Despite this clear mandate to be responsible for making sure California remains fiscally responsible, Yee should have no reason to be “unable to locate or otherwise provide” documentation of the 49 million checks she issued in 2018. This is according to Adam Andrzejewski, chairman of the Burr Ridge, Illinois-based government transparency nonprofit Open The Books.

“The State of California, State Controller’s office does not maintain a centralized vendor contract database which would allow it to identify all contracts regardless of the agency awarding such contract,” wrote Richard Chivaro, general counsel for Yee, in a Nov. 6, 2019 letter to Open The Books. (Related: Welcome to the socialist paradise of California.)

Chivaro’s letter was in response to a series of requests made by Andrzejewski’s organization beginning in 2013 under the California Public Records Act.

Chivaro further asserted that the state controller receives “literally thousands of claims for payments daily.” The office supposedly batches these claims by date received and does not segregate, log or otherwise track them by the agency that made the claim, the agency’s employees or the type of payment.

“Consequently, because of the way the claims are batched and processed by this office, we are unable to locate or otherwise provide you with the documents requested.”

Open The Books sues California for refusing to be transparent

Andrzejewski’s organization first filed its request on Aug. 23, 2019. This initial request was ignored by the Controller’s Office, and the organization was only able to get California to notice its demand for financial transparency in October and November of that year when several of the group’s follow-up letters were finally acknowledged.

Open The Books pointed out that the 11-week gap between the initial request and the acknowledgment was a clear violation of the state’s open records law.

“It’s been 21 months since we asked California to do what 49 other states, the federal government, and hundreds of America’s largest cities do: produce a line-by-line state checkbook of its spending,” wrote Andrzejewski in Real Clear Policy on Wednesday, May 12.

“We invite Controller Betty Yee to join the transparency revolution,” wrote Andrzejewski. “Sometimes it takes a subpoena and a lawsuit.”

Andrzejewski’s organization has been able to get every other state in the country to make public “every dime online in real time.” California remains as the glaring exception, even though Open The Books has filed a lawsuit against the state. In a statement, the group said it does not believe Yee and her office do not have records of where the $320 billion in payments went.

“The alleged inability of the Controller to produce the public records sought by Plaintiffs beggars belief. If the Controller cannot effectively manage records of state vendor payments, and maintain those records in a searchable database such that it can provide some minimal level of transparency into its core operations, then it seems it should be impossible for the Controller to meet its other obligations, such as providing auditing services and financial oversight for the entire state apparatus of the fifth largest economy in the world. If the Controller truly cannot track its own use of government monies, then it cannot effectively stop waste, fraud, corruption and taxpayer abuse.”

In an interview with The Epoch Times, Andrzejewski recalled that this is not the first time his organization has been forced to sue state officials to get them to be transparent with the state’s finances.

“We’ve sued two other states, we expect to win in California, and we’re undefeated in these suits,” he said. The other two states that required litigation to obtain requested spending records are Illinois and Wyoming.

In Illinois, Andrzejewski said Comptroller Judy Baar Topinka claimed the state does not have a “magical checkbook” that she can just produce at a whim. “So we reminded her that the state doesn’t have magical taxpayers, either,” said Andrzejewski.

In Wyoming, Open The Books sued State Auditor Cynthia Cloud, who claimed that “it would take years and years” for the state to produce a complete record of its financial transactions. Threatened with a lawsuit, Cloud eventually agreed to be transparent with the state’s financial dealings, but delayed the process for several months. Cloud’s successor released the records Open The Books had requested within a month of taking office, including another month’s worth of transactions that the group had not asked for.

“By taking this anti-transparency stance in Red Wyoming, Cloud made herself politically toxic and never ran for office again,” said Andrzejewski.

Open The Books did not need to threaten the other 47 states in the nation with litigation to obtain spending records. The group even regularly receives transactional data from almost all of the country’s 500 most populous cities.

Andrzejewski said that his organization is even able to get spending data from some “historically, systematically corrupt” locations and organizations.

Learn more about the extent of corrupt practices in California and other parts of the United States by reading the latest articles on Corruption.news.