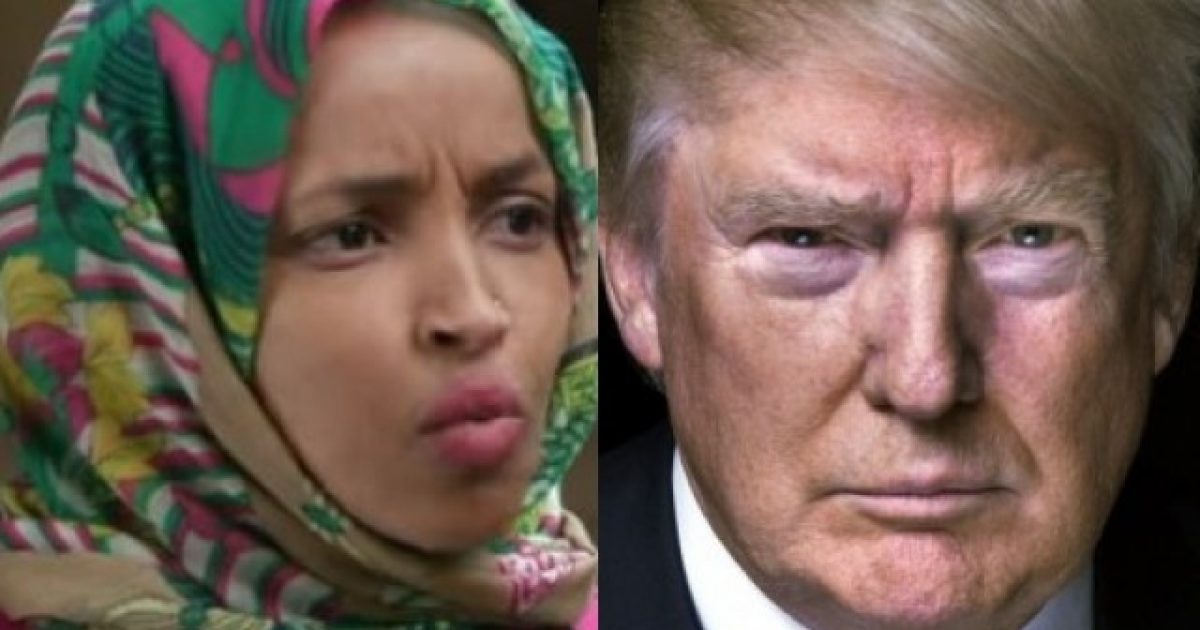 The patriots over at Freedom Watch USA, led by Larry Flayman, founder of Judicial Watch, filed a complaint requesting the DHS look into and potentially remove Ilhan Omar from the country.

Freedom Watch USA – (Washington, D.C., May 13, 2019). Today, Larry Klayman, the founder of both Judicial Watch and now Freedom Watch and a former Justice Department prosecutor filed a complaint before the U.S. District Court for the District of Columbia seeking a writ of mandamus to order the investigation by the U.S. Department of Home Security (DHS) of the alleged immigration fraud and association with terrorist support groups by Rep. Ilhan Omar of Minnesota.

Characteristically, DHS has not taken action concerning an administrative complaint filed by Freedom Watch to investigate and, if the facts bear out, send a criminal referral to the U.S. Department of Justice and ultimately deport Rep. Ilhan Omar.

Rep. Ilhan Omar, no more than anyone else, should be allowed to play the “race card,” to avoid scrutiny for her apparent crimes and terrorist related connections, which is a threat to national security. These allegations are serious and quite apart from even her radical anti-Semitic and anti-Christian rhetoric.

Klayman had this to say upon filing this complaint, designed to force action:

“Rep. Ilhan Omar (and her House colleague Rashida Tlaib who just yesterday announced that she gets a calming feeling from the Holocaust) must be held accountable for their actions. Both are not only vehemently anti-Judeo-Christian, but represent a threat to the well-being of all Americans who believe in freedom of religion and the vision of our Founding Fathers. Both are not just a disgrace, but demonstrative of the rapid decline of our institutions.

“It is telling that even the Trump DHS is afraid of taking on Omar with a simple investigation, for fear of being branded as racist. All persons in this nation are equal under the law, regardless of race, ethnicity, religion or color or creed. The law must be enforced and my complaint seeks to do just that.”

Copies of the DHS and court complaint are embedded below and can also be found at www.freedomwatchusa.org