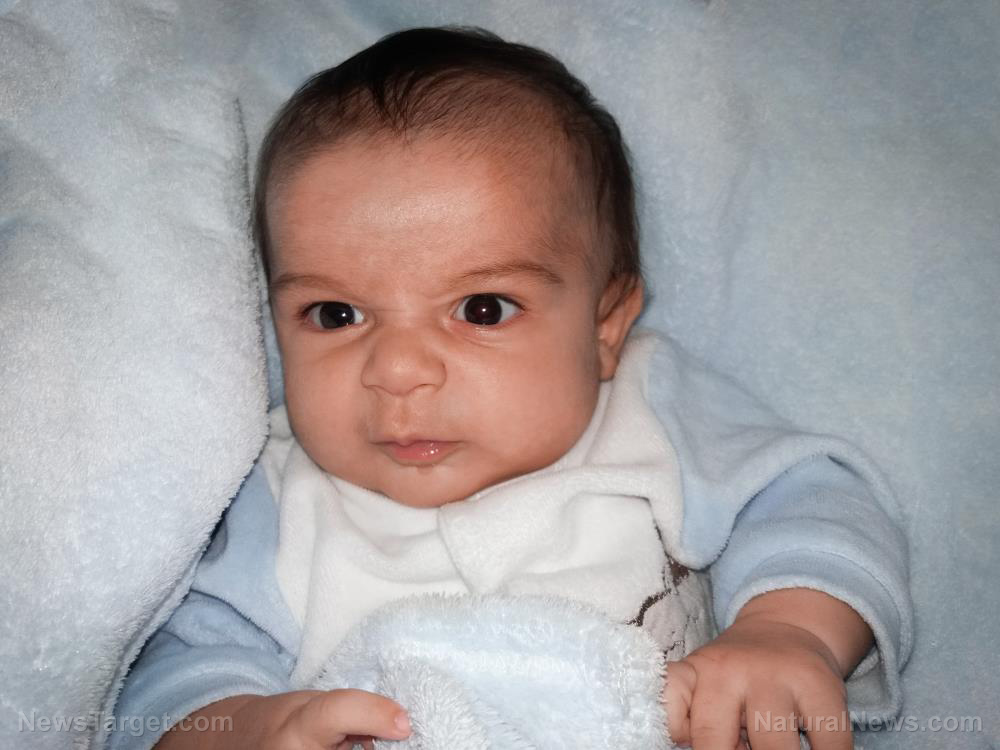 (Natural News) Fascinating timeline that shows you how the left-wing techno-fascists censor anyone who tells the truth about the rampant child abuse, child mutilations and child murder now being carried out by LGBT “progressives” around the world:

– Last Friday night: Left-wing media runs hit pieces on Natural News, highlighting my “LGBT progressivism horrors” article that predicted LGBT parents would start mutilating their own children to try to make them “transgender” babies. According to the left-wing media, my predictions were absurd and “hateful.”

– Today: News breaks that lesbian parents just murdered their own baby boy after attempting an at-home transgender mutilation procedure exactly as I predicted less than one month ago. From NaturalNews.com:

Just in time for Pride Month, a pair of lesbians from Brazil celebrated their “true selves” by murdering their nine-year-old son, whom one year prior they tried to make “transgender” by forcibly cutting off the now-deceased boy’s private parts and carving a makeshift vagina in its place.

The horrific event took place less than one month after Natural News editor Mike Adams publicly predicted this new wave of “LGBT progressivism horrors,” precisely describing that “progressive” parents would begin physically maiming their own babies to slice of their gender organs.

According to reports, 27-year-old Rosana da Silva Candido, the boy’s biological mother, and 28-year-old Kacyla Damasceno Pessao, her lesbian partner, stabbed nine-year-old Rhuan Maycon to death on May 31 after a year of evading police and Child Protective Services.

Note that there is so far no apology whatsoever from the left-wing media. No apology from Facebook and no reinstatement of the Natural News channel. This proves that when you tell the truth about the child mutilations carried out by LGBT “progressives,” you will be silenced rather than thanked for trying to protect innocent children against violent, deranged LGBT lunatics.

The LGBT cult is alive and well, and its members will mutilate children and murder them if necessary to continue pursuing their transgender cult agendas. Anyone who points out that physically mutilating or chemically castrating children is child abuse will be silenced, de-platformed, smeared and viciously attacked. The Left Cult cannot allow anyone to defend the lives of the innocent, because if they admit that childrens’ lives should be protected, then their entire argument for abortions would self-destruct.

For the deranged, violent Left to continue to carry out its cult-like crusade of violence and brainwashing of children, they must eliminate all voices that seek to defend those children against left-wing violence.

I, for one, will not be silenced. I will speak for those who are unable to speak and unable to defend themselves. And I will never surrender to the twisted, immoral, violent cult of left-wing lunatics who are rapidly morphing into child killers and serial molesters.

Watch my video thanking Natural News readers for supporting us even as we are being maliciously smeared and blacklisted by every tech platform in the world: