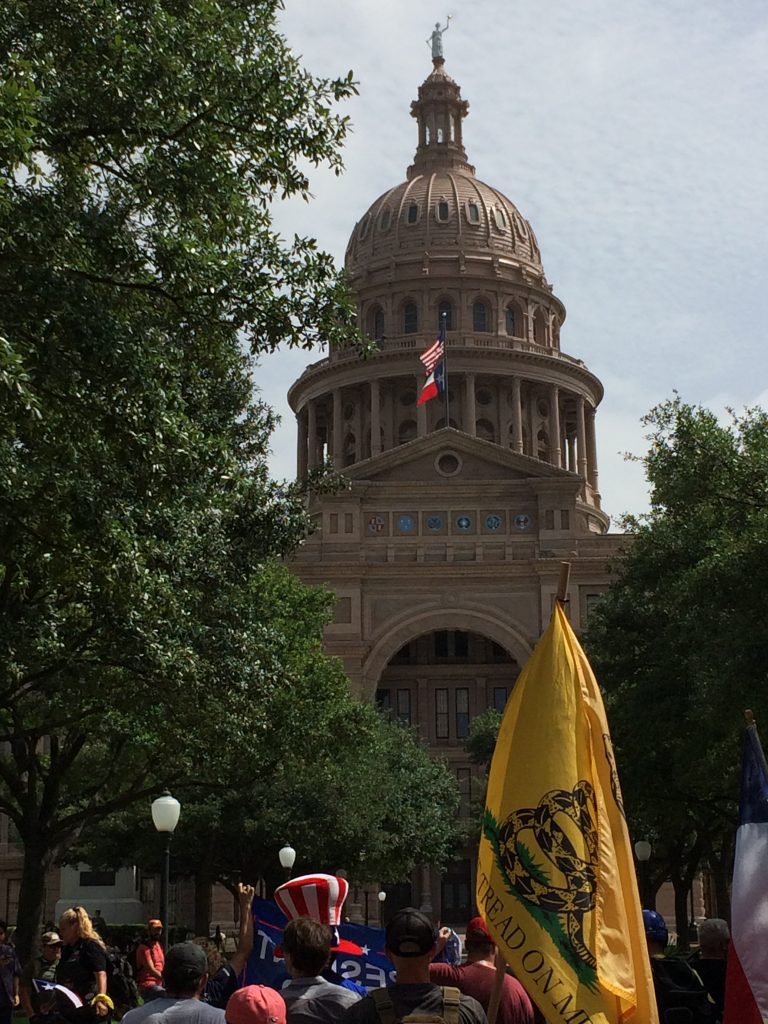 Stephen F. Austin a.k.a. the father of Texas would be rolling over in his grave if he knew that the liberals down at Austin’s Equity Office have recently suggested the state’s capital city be renamed in an effort to purge any true record of history just because Stephen Austin was against the idea of banning slavery in Texas during his time.

For that reason, the city of Austin’s Equity Office suggested renaming the city in a report about existing Confederate monuments that was published this week.

Also on the list of locales to possibly be renamed: Pease Park, the Bouldin Creek neighborhood, Barton Springs and 10 streets named for William Barton, the “Daniel Boone of Texas,” who was a slave owner.

To be sure, the identified streets and parks are only suggested for reconsideration. And the city, Bouldin Creek, Pease Park and the Barton-related landmarks — a group that includes Barton Springs — were included in a lower-tier list of “assets for secondary review” in the report. Still, the report did identify several streets staff consider related to the Confederacy and worthy of more immediate action. Those streets are:

Not to mention, private businesses which use the word “Austin” in their name will likely have to make adjustments (i.e. change the name).

The city’s slogan is: “Keep Austin Weird.” In retrospect, liberals are doing just that.

Intellihub founder and editor-in-chief Shepard Ambellas tweeted on Monday: “I’m glad that I evacuated the city of Austin, liberalism is out of control!”

I’m glad that I evacuated the city of Austin, liberalism is out of control! ❄️ #LiberalismIsADisease

Former Infowars reporter Joe Biggs tweeted: “Now they want to rename Austin, TX. I’m glad I got out of there. Liberalism in cancer.”

All of this goes to show just how far the left will go in order to control domain. With that being said, it’s safe to say that the 2020 political run-up will be a proverbial war from both sides.