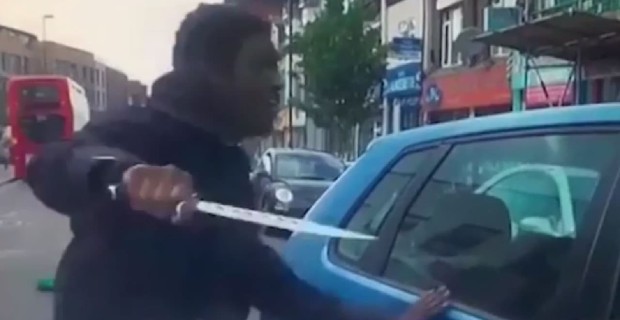 New figures show that record numbers of Londoners are fleeing the capital as a result of soaring violent crime rates and the high cost of living.

Stats released by the Office for National Statistics show that in the year to June, 340,498 Londoners left the city while just 237,270 migrated inwards from the rest of the country – a net loss of 103,228.

However, London’s population is still increasing thanks to immigration from abroad.

Christopher Snowdon, head of lifestyle economics at the Institute of Economic Affairs (IEA), said that cost of living was a major factor, but that Londoners were also fleeing the capital’s soaring violent crime.

“Obviously people also want a better quality of life. But they also want access to good schools, to live in rural areas and to get away from the stabbings,” he told the Times.

As we reported yesterday, not even animals are safe from the city’s knife crime epidemic, with a beloved pet donkey becoming the latest victim.

As I document in the video below, many people who live in London are forced to be drunk or high on coke half the time just to tolerate living there.