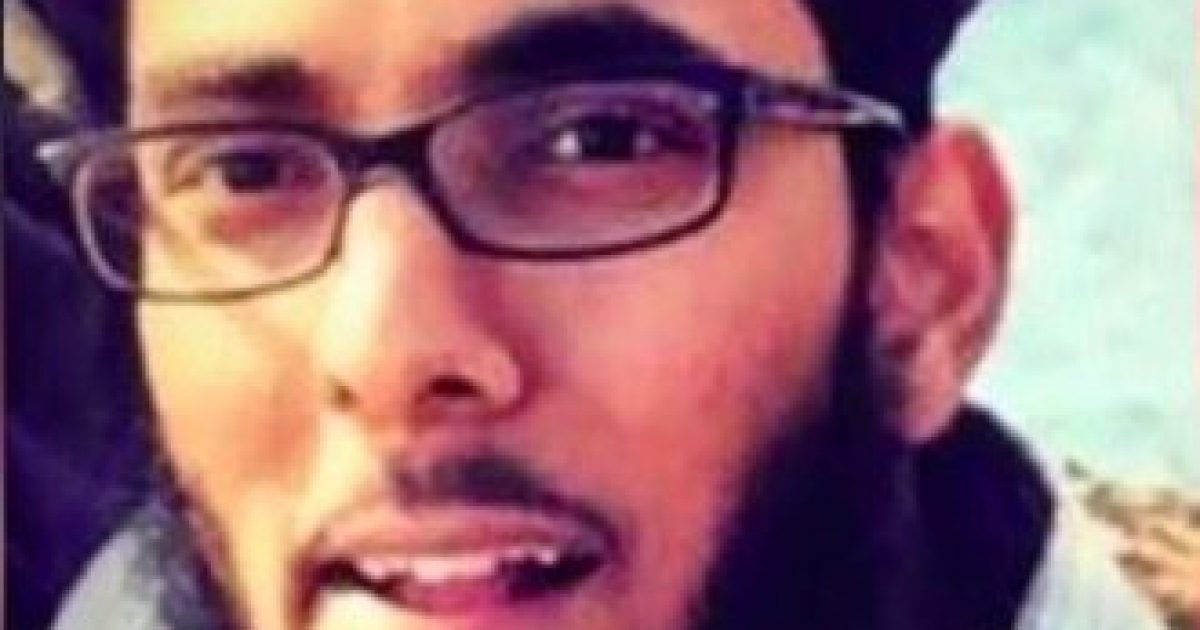 The Islamic State issued this call in September 2014:

So O muwahhid, do not let this battle pass you by wherever you may be.

You must strike the soldiers, patrons, and troops of the tawaghit.

Strike their police, security, and intelligence members, as well as their treacherous agents.

Embitter their lives for them and busy them with themselves.

If you can kill a disbelieving American or European — especially the spiteful and filthy French — or an Australian, or a Canadian, or any other disbeliever from the disbelievers waging war, including the citizens of the countries that entered into a coalition against the Islamic State, then rely upon Allah, and kill him in any manner or way however it may be….If you are not able to find an IED or a bullet, then single out the disbelieving American, Frenchman, or any of their allies.

Smash his head with a rock, or slaughter him with a knife, or run him over with your car, or throw him down from a high place, or choke him, or poison him….

GREENBELT, Md. (WJZ) — A Germantown man who was reportedly inspired by ISIS, allegedly stole a van to use as a weapon against pedestrians at National Harbor.

Rondell Henry, 28, of Germantown, Md., is charged by criminal complaint with interstate transportation of a stolen vehicle….

Police said in their report they and family had been concerned for Henry’s physical and emotional welfare.

The government filed a motion Monday arguing for Henry to be detained pending trial as a flight risk and a danger to the community. They allege that Henry, who claimed to be inspired by the ISIS terrorist organization, stole a U-Haul van with the intention of using it as a weapon against pedestrians on sidewalks at National Harbor….

When police responded to the garage, they found the BMW near where the U-Haul had been stolen. The BMW was registered to Rondell Henry.

According to the detention memo, for two years, Henry has harbored “hatred” for those who don’t practice the Muslim faith. Allegedly inspired by videos he watched of foreign terrorists, Henry decided to conduct a vehicular attack, similar to the 2016 truck attack in Nice, France, for which ISIS claimed responsibility.

After he stole the van, Henry drove around, arriving at Dulles International Airport in Virginia at around 5 a.m. on March 27.

The government claims Henry left the U-Haul and entered the terminal to try to find his way through security, allegedly to harm “disbelievers” in a way designed for “maximum publicity,”

After he tried to breach Dulles’ security perimeter for more than two hours, Henry allegedly returned to the U-Haul.