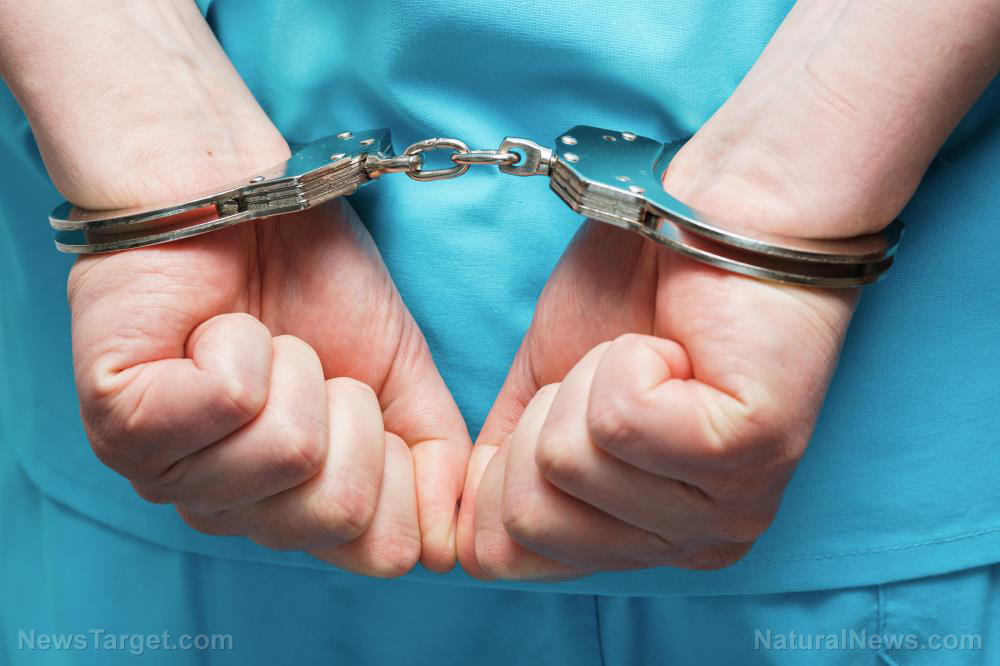 (Natural News) The U.S. Department of Justice has been working diligently to expose a massive back surgery scam that has been going on in California for fifteen years. “Operation Spinal Cap” has exposed a network of greedy doctors and a California State Senator who have taken illegal kickbacks in exchange for referring thousands of patients for needless surgeries. To make matters worse, these unnecessary surgeries were used to implant counterfeit hardware into the spines of hundreds, if not thousands, of unsuspecting patients.

Greedy, corrupt doctors took in more than $40 million in illegal kickbacks to prey on patients who had pain in their backs. The doctors targeted people who had back problems from work-related injuries. Once the patients were convinced they needed spinal surgery, they were committed to surgery and implanted with counterfeit spinal hardware. The scheme has netted approximately $950 million over fifteen years. The doctors took advantage of legal loophole that allowed reimbursements for the counterfeit spinal hardware.

One of the chief architects of the back surgery scam is Michael Drobot. The former owner of Pacific Hospital in Long Beach, California, Drobot is currently serving a five year federal prison sentence. Another fraudster doctor named Paul Randall spent less than a year in jail because he cooperated with the federal government in the investigation.

“After surgery, it was nothing but pain-filled days,” said patient Derika Moses. “I couldn’t sit, I couldn’t walk. I couldn’t be a parent.” “The pain has traveled up to my neck, to my shoulders,” Moses said. “I’m positive it is because of the counterfeit hardware that was placed in my back.”

The doctors involved in the scheme mixed counterfeit screws with batches of the FDA-approved screws from a reputable medical device company. According to whistle blowers who worked with federal authorities, corrupt physicians sought kickbacks like Super Bowl tickets, airfare, and hotel stays after they would convince a patient to undergo a needless surgery. The surgeries left most patients in severe pain, pain they should have never had to endure. According to a CBS segment entitled, “The Billion Dollar Back Surgery Scam: Patients in Pain and Peril,” patients became aware that the back surgery was “medical unnecessary.” The patients were also over billed for the counterfeit hardware. Bill Reynolds, a medical fraud investigator, uncovered invoices that ranged in the amount of $350,000 to $475,000.

“It’s important to blow the whistle on this,” said Reynolds. “Somebody has to step forward and bring the attention to the magnitude of this problem.”

To prevent being a victim to corrupt doctors, always seek a second, third, or perhaps a fourth medical opinion.