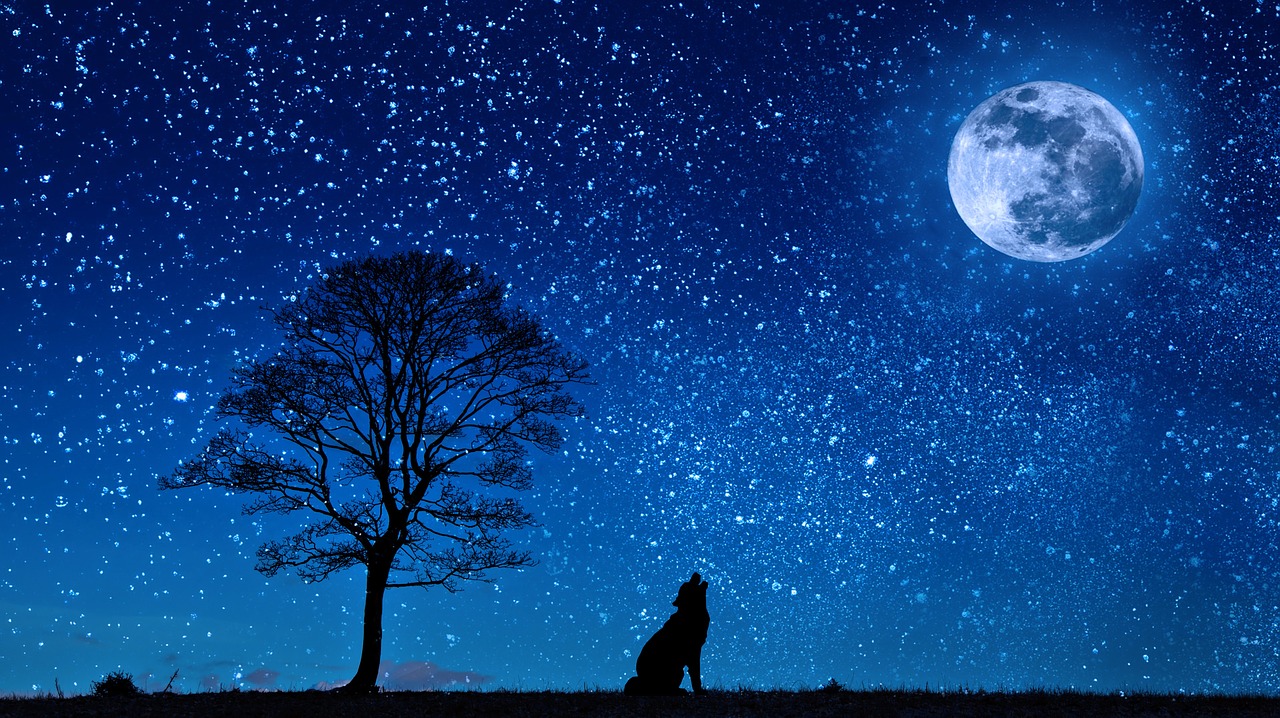 Organizers are planning on making July 4th one of the biggest protest days so far, and law enforcement authorities all over the nation are bracing for the potential for more violence. Usually, July 4th is a day of great celebration in this country, but this year the mood is completely different, and many on the left are hoping to use one of our most important holidays to make a very memorable statement. It is being anticipated that some of the largest protests will be in Washington D.C., and the White House in particular has been chosen as a focus. One protest will end with large numbers of protesters “occupying The Ellipse just south of the White House”, and another protest which is being called a “million man march” will proceed directly in front of the White House and will end at the U.S. Capitol.

Meanwhile, a very unusual sign in the sky will occur on July 4th as well. As long as clouds don’t block it, people all over the country will be able to view a penumbral lunar eclipse…

On the night of July 4, the full moon will pass through part of Earth’s shadow, creating a lunar eclipse that will be visible across North America and South America. This will be the first lunar eclipse visible from this part of the world since 2019. People in some places in Africa and western Europe will also be able to see part of the eclipse.

The eclipse will be the perfect celestial event for those across the United States staying up late after Independence Day fireworks, as long as clouds don’t interfere.

Could it be possible that having such an eclipse occur on the anniversary of our independence is a very bad omen for our nation?

According to USA Today, this eclipse will begin very late on July 4th and will continue into the early hours of July 5th…

If our founders could see us today, they would be absolutely horrified by what has happened to the republic that they established.

Most of the population has completely rejected the values that this country was founded upon, and there is no longer a single set of values that unites us.

Instead, just about the only thing that we can all agree on is that most Americans are very, very angry…

Americans are angry. The country erupted into the worst civil unrest in decades after the death of George Floyd, and anger about police violence and the country’s legacy of racism is still running high. At the same time, we’re dealing with anger provoked by the coronavirus pandemic: anger at public officials because they’ve shut down parts of society, or anger because they aren’t doing enough to curb the virus. Anger about being required to wear a mask, or anger toward people who refuse to wear a mask. Anger with anyone who doesn’t see things the “right” way.

“We’re living, in effect, in a big anger incubator,” said Raymond Novaco, a psychology professor at the University of California at Irvine, who has expertise in anger assessment and treatment.

Every day, there are more news stories about this anger spilling over into violence.

For example, today we learned that a 60-year-old man was shot inside his own vehicle at a BLM rally in Provo, Utah…

A 60-year-old man was put into the hospital after a protester fired a shot into his SUV at a Provo, Utah BLM rally on Monday.

Footage shows a white Ford Excursion pushing its way past a group of protesters blocking the intersection of Center Street and North University. As the driver is nearly free of the group, a masked man dressed in black-bloc attire can be seen firing a handgun into the cab.

You can see video of this incident right here. There is absolutely no need for such senseless violence, and those that are engaging in it are actually doing a great disservice to their cause.

Unfortunately, we are likely to see a lot more violence in the months ahead, and I have a feeling that the upcoming election will help bring things to a boiling point.

Even during the best of times, it is very difficult to be a police officer in most of our major cities, and now things have gotten so much worse.

I am very thankful for all of the brave officers that put their lives on the line every single day, and millions of other Americans are very thankful for them as well. But as the protesters, the mainstream media and many of our top politicians drag the entire profession through the mud day after day, this has caused police morale to drop to the lowest level that we have ever seen. If you doubt this, just consider the words of the director of the Los Angeles Police Protective League…

That was corroborated by a Breitbart News source within the LAPD, who said: “Morale across the rank-and-file is at a record low. Especially out on the street in patrol. We have been vilified and abandoned by the mayor, all but three of the city council members, as well as many business owners and residents of the city of Los Angeles.”

A lot of really good cops are going to leave the profession for good, and that is not a good thing for our country at all.

The level of hatred that we are witnessing all over America right now is extremely chilling, and it is rising with each passing day.

This is a time when Americans should be coming together in love, but instead people are seething with hatred everywhere I look.

This isn’t going to end well, and at this point that should be glaringly obvious to everyone.