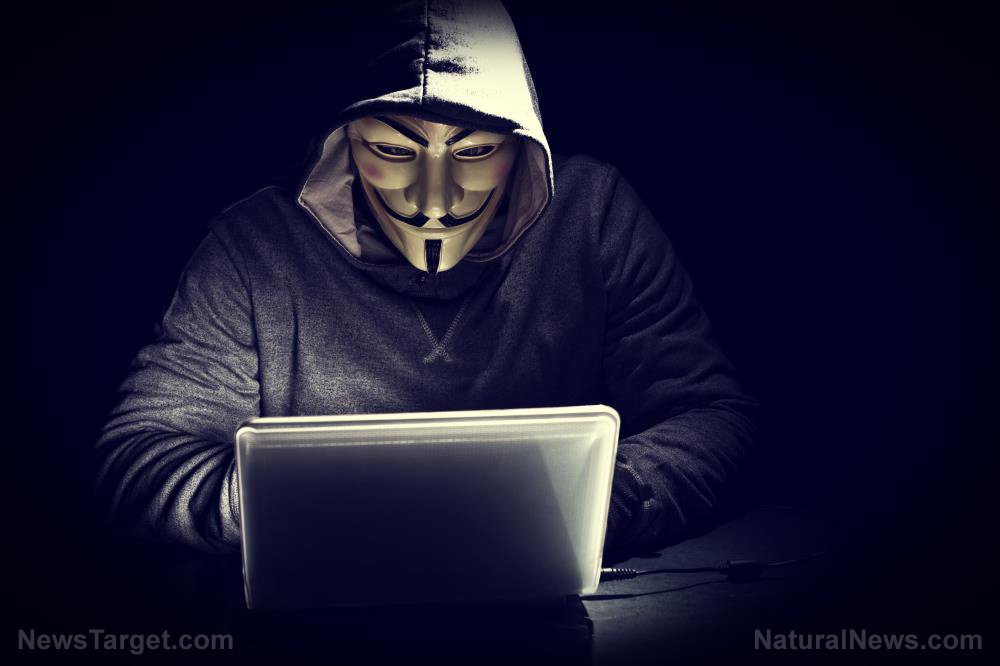 (Natural News) A private security company has come forward with details on how Democrats could have stolen the election.

In an interview with L. Todd Wood and George Eliason on CD Media’s Information Operation, Russel Ramsland, a founding member of the Allied Security Operations Group (ASOG), took a deep dive into the mechanics behind a possible electronic vote steal operation by the Democrats.

According to Ramsland, anyone looking to steal votes and manipulate the election doesn’t even need to touch the ballots. Rather, based on an independent internal investigation conducted by ASOG – a company that specializes in cyber operations – votes in this day and age can now be stolen electronically.

In the interview, Ramsland states that ASOG has been conducting its investigation for the past two years. He says that the company first started it after activists submitted logs from Dallas from the 2018 election to ASOG.

Ramsland states that the more the group looked into the logs, the more concerned they became.

“We got involved in looking at the election system because of some logs that some activists brought in to us from the Dallas election of 2018, part of the so-called blue wave,” Ramsland explains. “The more our cyber guys got looking at these logs, the more concerned they became.”

In addition, Ramsland clarified that the company funded its investigation all by itself and that it was done entirely internally, without outside help.

The findings of the investigation point to the Help America Vote Act (HAVA) 2002. Supposedly designed to improve the American voting system and voter access, the HAVA act means that most U.S. counties do not run their own elections anymore. Rather, these are now run by private companies with private shareholders.

Currently, the entire election infrastructure of the U.S. is, as described in ASOG’s reports, “a complex patchwork of various private companies doing various parts of it.” As a result, the entirety of the system is most likely exposed to the internet. (Related: Joe Biden is the beneficiary of statistical anomalies that “magically” impacted Michigan, Pennsylvania, Georgia and Wisconsin vote counts on November 4th.)

“The idea of it being air-gapped is a myth,” the report states.

In addition, the report points out how some of the private companies involved are foreign-owned with servers outside the country. Meanwhile, no security standards for the software exists. Certifications exist largely on an ad hoc, “agreed upon” basis.

As a result, ASOG claims that the current system has at least “a dozen or so entry points” where unscrupulous actors can manipulate and switch votes without leaving a trace.

“It has to be caught in real-time,” the report reads. “Even the operator of the election system can change votes undetected.”

Report raises doubts on whether claims of no fraud are accurate

The ASOG report raises the question of not only whether the elections were manipulated, but also of whether or not any investigations into the matter can actually catch the theft.

Across various states, election officials representing both Democratic and Republican parties have stated that there was no evidence that any fraud or other irregularities played a role in the outcome of the presidential race.

“There’s a great human capacity for inventing things that aren’t true about elections,” stated Frank LaRose, a Republican who serves as Ohio’s secretary of state. “The conspiracy theories and rumors and all those things run rampant. For some reason, elections breed that type of mythology.”

Meanwhile, a spokesman for Kansas’s Republican secretary of state Scott Schwab also echoed the same sentiment. “Kansas did not experience any widespread, systematic issues with voter fraud, intimidation, irregularities or voting problems. We are very pleased with how the election has gone up to this point.”

If manipulating the elections is as undetectable as the ASOG report claims, however, then claims by election officials that there was no fraud are cast into doubt.

Follow VoteFraud.news for more on the ongoing investigations into the elections.