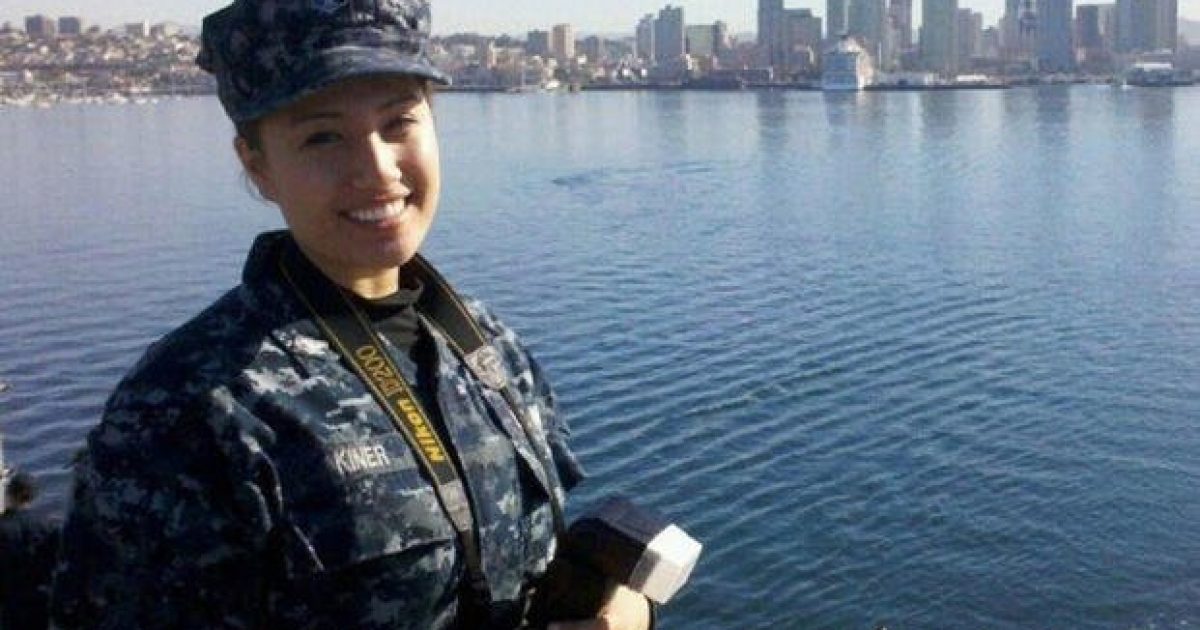 Mainstream media continues to amaze us at what they fail to actually report on. If it is failing to report on Gloria Allred’s failing to uphold an agreement with a former female client or failing to expose the corruption of a Florida sheriff and all the agencies of the state remaining silent about it, one thing is for sure, they have an agenda and it isn’t necessarily reporting the news. In fact, in many cases, the mainstream media is completely blacked out. Such is the case with a former NBC news producer who entered a San Diego Church on Easter Sunday morning with her baby and an unloaded handgun in hand and threatened to blow up the church.

Overall, the national media was silent, a total blackout.

The San Diego Police Department has identified the woman who is accused of walking into an Easter Day service in Clairemont with a baby and a weapon on Sunday.

She is being identified as Anna Conkey, 31, former intern and freelance digital producer for NBC 7. Conkey is also an SDSU graduate and was in the U.S Navy…

Police said Conkey walked into the auditorium of the Mount Everest Academy Sunday afternoon, where a non-denominational church was having an Easter Day service, and began making threats.

According to police, Conkey walked onto the stage and made threats that she was going to blow up the church while she waved a handgun.

The church’s head pastor, Benjamin Wisan, said the woman seemed very agitated and frustrated and “not in her right mind.”

“This girl came through the back of the stage. She had a baby and a gun,” Wisan said.

As a Navy Mass Communication Specialist, Anna did everything from broadcast journalism to photography, graphic and web design to print. She even served special duty for two years as a Navy tour guide aboard the USS Constitution, or “Old Ironsides,” in Boston.

Anna is interested in writing about women’s rights, military and veteran issues, and education and hopes to work as an investigative journalist, feature writer, or military correspondent.

Shane Trejo at Big League Politics points out that she was apparently very troubled, possibly even possessed from my assessment.

The videos posted on Conkey’s YouTube page indicate that she was very troubled. Posts on her blog show that she believed that God was talking directly to her, she could speak in tongues, she was possessed by spirits, and Jesus Christ appeared to her in dreams. Social justice was a common theme to poetry that she regularly posted.

Conkey’s baby has been removed from her custody for obvious safety reasons and her husband, Zach Conkey, currently serves in the Navy and is on deployment on the East Coast, according to Military.com.

A Navy veteran accused of holding a gun to her baby’s head and threatening to blow up a Clairemont church during its Easter service pleaded not guilty Wednesday to eight felonies and one misdemeanor count.

Anna Conkey, 31, was charged with three counts of making criminal threats, one count of attempting to make a threat, child abuse, interfering with an officer, possessing a gun in a school zone, making a false bomb report and misdemeanor interfering with a religious service.

San Diego Superior Court Judge Joseph Brannigan set Conkey’s bail at $1 million and issued protective orders to keep her away from the church, its pastor and her two children, at Greco’s request.

Conkey now faces more than 23 years in a state prison if she is convicted.