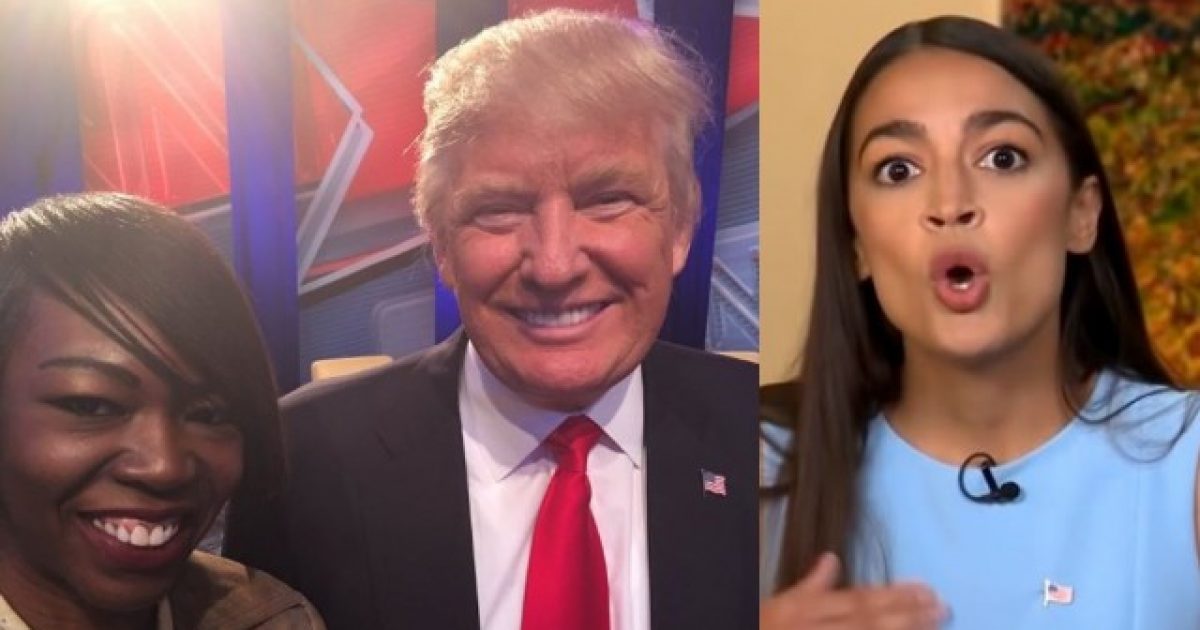 Fed up with the immature shenanigans of Freshman Rep. Alexandria Ocasio-Cortez (D-NY) and prepared to give residents of her district serious representation without all media nonsense and, presumably, without running off billion-dollar companies like Amazon, Jamaican-born Scherie Murray plans to run against her next year.

Murray announced her intent to run against Ocasio-Cortez an interview with Fox News Wednesday, becoming potentially the fifth Republican to do so.

“There is a crisis in Queens, and it’s called AOC,” Murray said.

“And instead of focusing on us, she’s focusing on being famous. Mainly rolling back progress and authoring the job-killing Green New Deal and killing the Amazon New York deal,” Murray, a former state Republican committee member, said.

Regarding the Amazon deal, the e-tailer behemoth was seeking to locate its second headquarters campus in New York, which would have brought thousands of jobs — and hundreds to Ocasio-Cortez’s Queens district — had the company decided to move forward with the project.

But citing, in part, AOC’s opposition to it, the company instead chose a Virginia location.

Murray launched her campaign by posting a video on YouTube.

“Your representative in Washington chooses self-promotion over service, conflict over constituents, resistance over assistance. Queens and the Bronx need someone who will create jobs instead of turning them away,” she said in the video.

Murray noted that Ocasio-Cortez’s agenda is not representing the people of her district but rather pushing a ‘democratic socialism’ that does not mesh with the needs of her citizens.

“I think it’s far, far to the left and it is not connecting with everyday Americans,” she said.

During her Fox News interview, Murray was asked about the ruckus between POTUS Donald Trump’s tweets advising AOC and three other House Democratic freshmen to return to their countries of origin and “fix things” there before coming back to America and “showing us how it’s done.”

“I think it’s disgusting, to be quite honest. I think we are missing the point of why we’re elected to public office: to legislate on policy, to deliver results to those kitchen table issues that are affecting everyday Americans,” she said.

“Is that how I would have worded it? No. Do I think the president is a racist? No. But I want to get back to the core of why we’re even talking about this — there is a crisis at our border.”

On Twitter, Murray has identified as a supporter of fellow New Yorker POTUS Trump.

Happy Birthday to our President @realDonaldTrump. May God continue to bless you as President of the United States of America. May God bless us all. pic.twitter.com/YBY4HJ9uZa

She came to America at the age of 9 and, as an adult, founded a TV production and advertising company called The Esemel Group in 2004.