Editor’s Note: This would be some of his own engaging in such things. Any “Christians” behaving like this should repent just as much as any non-Christians should, but Christians moreso. Christianity is not responsible for this, the lawless are.

Miami Imam Dr. Fadi Yousef Kablawi: Christianity Is Responsible For The Looting In America; Darwin Called To Exterminate Dark-Skinned People He Saw As Half-Humans; Muslims Should Not Attend BLM Protests 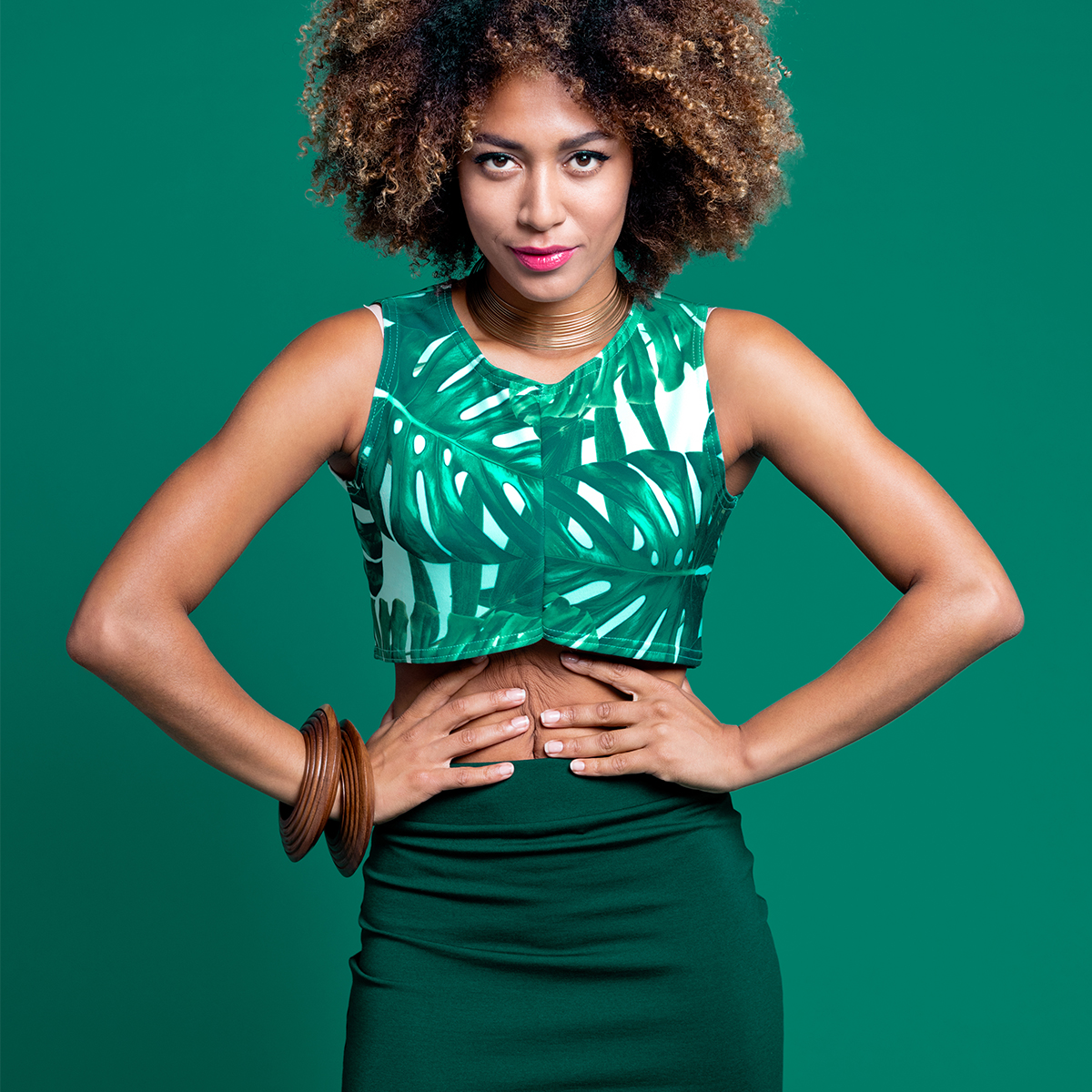 Banish that bloating belly.
Looking for something to relieve excess water retention? This remedy will be your new go-to for a happier, healthier feeling you.

In a Friday, June 5, 2020 sermon delivered at the North Miami Islamic Center, which is known also as Masjid As-Sunna An-Nabawiyya North Miami, Imam Dr. Fadi Yousef Kablawi said that he is saddened by Muslims who participate in Black Lives Matter protests because “every life matters.” He said that Christianity is the main problem in America and the West today since Christians believe that Jesus died for their sins and that as a result, they believe that they can commit crimes such as looting and repent for them later. He stated that the solution to America’s problems is Islam. Later in the sermon, Imam Kablawi said that according to Darwinism, the European race must “exterminate the savage race” of people with bigger lips and darker skin. The sermon, titled “This Is How We Should Look at the George Floyd Issue as Muslims,” was streamed live on the mosque’s Facebook page. Dr. Kablawi, who is a dentist and originally from Jordan, had written an article in Ghurabaa Islamic Magazine in 2010, saying that the Jews incurred the anger of God. In November 2019, Salman Rashid, who is affiliated with the North Miami Islamic Center, was arrested for plotting an ISIS attack against the deans of Broward College and Miami Dade College.

“That is the very problem I see in America – Christianity. Seriously. And Europe is not any better. Christianity – the way it got corrupted – is the main reason for what we see happening in this country. Christianity.

“[Jesus] – that’s their god, as they claim – he was killed. But he was not killed for a bad reason, he was killed for your sins. So it does not matter what you do, as much looting as you do – at the end of the week, you are forgiven.

“Go [to church] on Sunday and confess or repent and you are good. As long as you believe that Jesus Christ died for your sins, you are fine. You tell me how such a religion will create good citizens.

“So what’s the solution for this aspect? Islam. Islam.

“Christianity – we already established – is the cause of the problem. The way they implemented it… But Christianity – the pure, original one that came from Allah – is Islam. It is the religion of Allah. But the way they changed it and corrupted it is the [reason] they are now suffering.

“[Charles Darwin] said that the Europeans, this civilized race – [in order for them] to be able to continue to improve and to become more civilized – they must exterminate the savage race. That is Darwinism. So the fact that people have bigger lips, darker skin, or this… And he believes that we come from monkeys… Your father is a monkey, not my father! Your dad is a monkey, and I refuse for my dad to be a monkey or to admit that. Who is happy to say his dad is an ape, are you crazy? But anyway, the fact that people still have big lips and all that, they are closer – that’s what he says… They are in a stage between humans and beasts – animals. I’m telling you brothers. This is Darwin.”