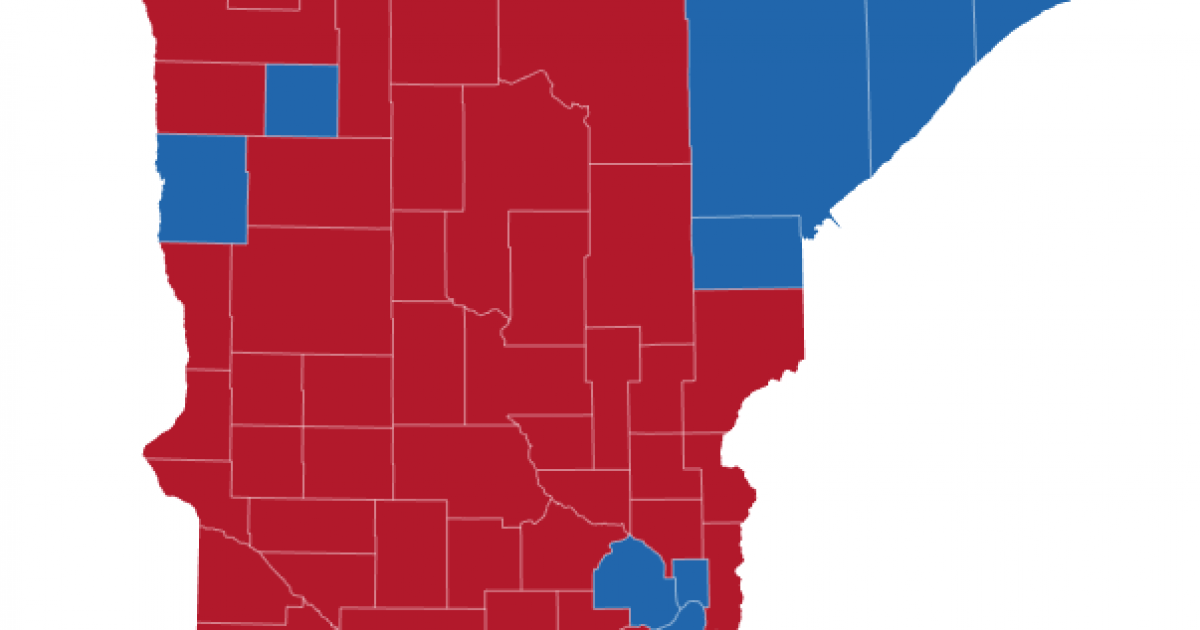 Anyone who has been alive since September 11, 2001, has to understand what is going on here in the United States.

Now, they are openly alluring (legal or not) these same Muslims into America while handing over the country to those who we were told were the “terrorists” responsible for September 11, 2001 (Leviticus 26:15-17).

The agencies that have been created or federalized through the (Un) “Patriot Act” after 9/11 such as Homeland Security, TSA, etc. have been put in place only to further target Americans, not the alleged terrorists.

With that said, who in their right mind would even consider a representative to open their borders to those who mean to conquer? Who would consider a Muslim to be a representative of the United States? No one would except another Muslim looking to establish foreign law here in America. The Koran is incompatible with the US Constitution.

Be On Guard, America: Muslims Winning US Elections

Recently, we have been told that there has been a blue wave across the country where the Democrats (Mark 3:25) have now been mysteriously voted back into a position where they were just removed from this last election cycle (2016) through what appears to be quite a bit of voter fraud. If what we are being told is true, why weren’t the Democrats voted in to defeat the present administration? Is anyone thinking outside of the propaganda machine, which Americans claim that they don’t believe in (Romans 1:18), is feeding them?

During the campaign, Johnson warned what would happen to Minnesota if Walz became Governor.

“We’d become essentially the safe space, the magnet for every illegal alien who wants to be protected from the federal government in any way, and that means not just illegal immigrants who wandered across the border, this means criminals, dangerous criminals.”

In a state of terror, which is what we have been brainwashed to believe Americans, Minnesotans have elected a governor that endorses an illegal act by establishing a “Sanctuary State.”

Not only is Tim Walz pro-amnesty, he also advocates for the felonious sodomite lifestyle (Leviticus 18:22, 20:13 etc.), as well he attacks the Second Amendment of the Bill of Rights and wishes to leave Minnesotans defenseless in the face of those who mean to dispossess them (Deuteronomy 28:63).

The sheriff-elect in Hennepin County says he is ready to get to work, but his emphasis is on protecting the immigrant community, as opposed to actual citizens in Minnesota.

“My promise has always been that immigrants, no matter their status or documentation can come to the Sheriff’s office for help,” Hutch said.

Hutch campaigned hard against ICE and against immigration enforcement in his bid for office, as detailed in this Pacific Standard article “How To Beat ICE In Your Hometown? Run For Sheriff.”

Last but not least, Muslim Keith Ellison. How were Minnesotans sold that he was elected as the new attorney general? You decide.

Again, keep before you what is happening across America. Americans are rallying around those who say that they will strengthen our government against the very things that those above are advocating.

Keith Ellison has stated that if it was not for the Somali communities that he would have never won the congressional seat of the 5th district. Who is his support base? There are an estimated 100,000 to 120,000 Somalis. Yet, he had over 1.1 million votes. By the way, he also wants to up the ratio of Somalis coming into Minnesota by 300%.

Keith has had 9 driving violations, including driving while his license was suspended, from 2006 to 2016 and he wants you to believe that he is for the law?

You can also read up on Keith’s support for Cop Killers, and again, you are lead to believe that Minnesotans voted him in as the top cop? Think again.

Taking it to the numbers, namely the votes and the alleged voters, Ron Branstner writes concerning voters and votes in Minnesota alone that

People that voted – 2.6 Million almost half of MN population

There are 87 counties in Minnesota. Two counties in the metro area had the largest share of votes Hennepin and Ramsey.

Total of all four counties

Almost half of all votes in MN came from the metro.

Outside the Metro, the picture changes. The average of Klobuchar voters is between 43% and 52 % compared to 61 to 74% in the Metro. Exclude St. Louis and Cook County who also voted for Klobuchar on average of 67%. Four counties in the Metro controlled the electorate.

Minnesota total votes 2.6 million ….Metro 1211.8M Nearly half of all votes are metro. Minnesota urban areas are being subjugated by the masses. This is truly a democracy of MOB RULES. Not a republic.

I will break this down to make it more clear.

Minnesota has eight districts. Each district must contain 711,000 people, legal or not, to make a district.

As you can see, the outstate was consistent in low 50s, but the Metro was 66 to 78 percent.

Our founding fathers warned us about democracy. Rural Minnesota is being played. Foundations and Colleges are controlling the minds of our youth. The rural areas will never have a true “one man, one vote” in the Minnesota electorate when it comes to national elections because the churches and schools have spoiled the minds of America by denigrating the Constitution. Soon, America will fall like all great societies because people fail to adhere to natural law and submit to laws made by man.

Minnesota did not lose this election to lawlessness. It failed because people would not stand up and vote against the mob when it counted.

Furthermore, for those who do not know history, you might want to take a quick look and understand that history is repeating itself in the present.

What a coincidence that all 4 people voted into office in Minnesota, including Ilhan Omar who is under investigation for misappropriation of funds, perjury, as well as marrying and divorcing her brother, just happened to be all agreed on handing this state over to foreigners (Deuteronomy 28:43-45).

Hitler’s SS used both the sodomites and Muslims as his political battering ram to systematically tear down Germany to help establish a Third Reich. This is what you are seeing here today in America.

Bradlee Dean is an ordained Christian preacher, Radio show host for the #1 show on Genesis Communication Network from 2-3 p.m. central standard (The Sons of Liberty). He is a National Tea Party favorite, as does he speak on High School and college campuses nationwide. Bradlee is also an author, a husband to one and daddy to four boys. You have probably seen Bradlee through such outlets as The New York Times, Fox News, MSNBC, CNN, The Weekly Standard etc.. Check out Bradlee’s website and follow him on Facebook.