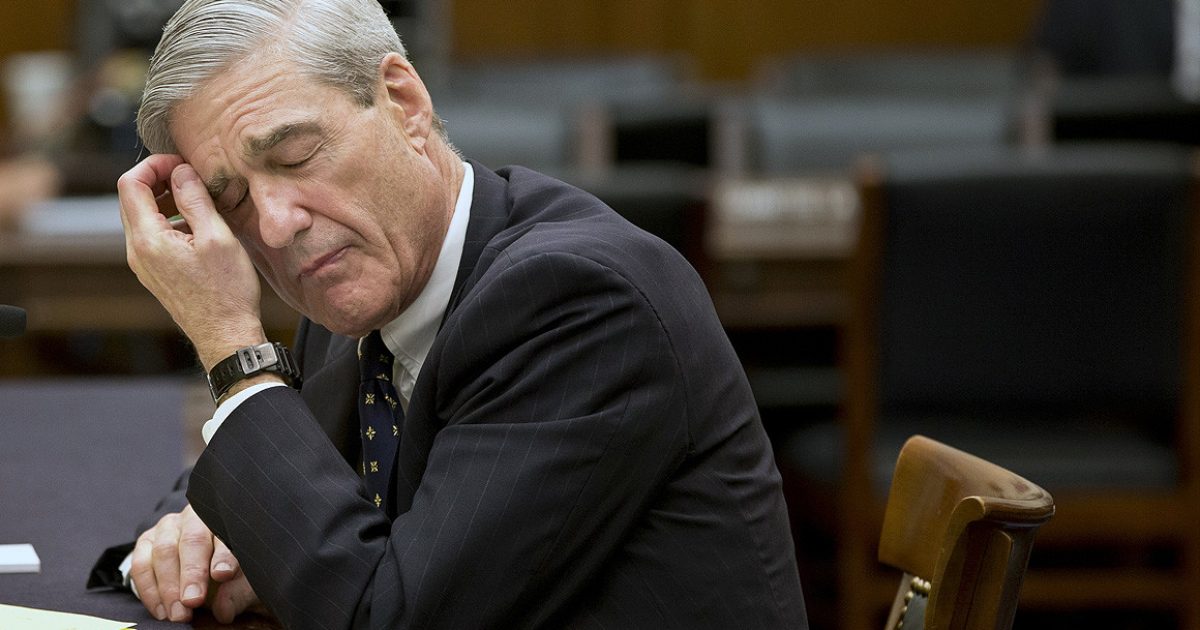 I told you there would be more in the case of Darren Huff, a Georgia man who was arrested and Robert Mueller not only oversaw the arrest, but also trumped up bogus charges against him, including having his Special Agent in Charge file an affidavit that contained lies about Mr. Huff being at the courthouse and having a gun there. Below is audio directly from the FBI website, which I am archiving that demonstrates clearly that a precedent was set in finding Huff guilty for what he allegedly was thinking, his intentions.

The following audio was downloaded from the FBI website.

The transcript is as follows:

Mollie Halpern: The FBI prevents a group of militia extremists from taking the law into their own hands.

I’m Mollie Halpern of the FBI, and this is Gotcha.

Darren Huff, of Georgia, and his followers wanted to indict President Barack Obama and many other federal, state, and local officials for treason. When a Tennessee County grand jury refused them, they wrote up their own bogus arrest warrants. Case Agent Scott Johnson, of the Knoxville FBI Division, says Huff armed himself with a handgun, an AK-47, hundreds of rounds of ammunition, and headed for the courthouse.

Scott Johnson: He thought he was going to ride in from out of town with the guns on his hips and right all the injustices.

Halpern: When Huff and others arrived, they found the FBI and its law enforcement partners waiting for them. Huff was sentenced to four years in prison for transporting firearms across state lines with the intent to cause a civil disorder. It was the first time this violation was successfully prosecuted.

Johnson: This case is monumental to the FBI because it will set precedent for case law in future domestic terrorism cases throughout the United States.

Halpern: This has been the FBI’s closed case of the week.

The problem in all of this is that Huff never was at the courthouse. He never had a gun at the courthouse, and instead of anyone in local, state or federal law enforcement arresting him when they stopped him in Tennessee, they let him go, only to turn around and arrest him a full ten days later under bogus charges and an affidavit from an FBI special agent in charge who perjured himself.

Huff is a Navy veteran. He was railroaded on charges connected to what the FBI thought he and other veterans were thinking and events that never happened.

According to Navy veteran Walter Francis Fitzpatrick, III, the entirety of the FBI Gotcha segment is a lie.

Now, if you are a movie fan and you remember a certain film by the name of Minority Report starring Tom Cruise, you might remember this segment in which a man is arrested for a crime he did think about, but never committed.

Isn’t this exactly what went on under Robert Mueller’s FBI against our veterans who simply wanted the law upheld but never violated it in the process? I’ll let the reader decide.