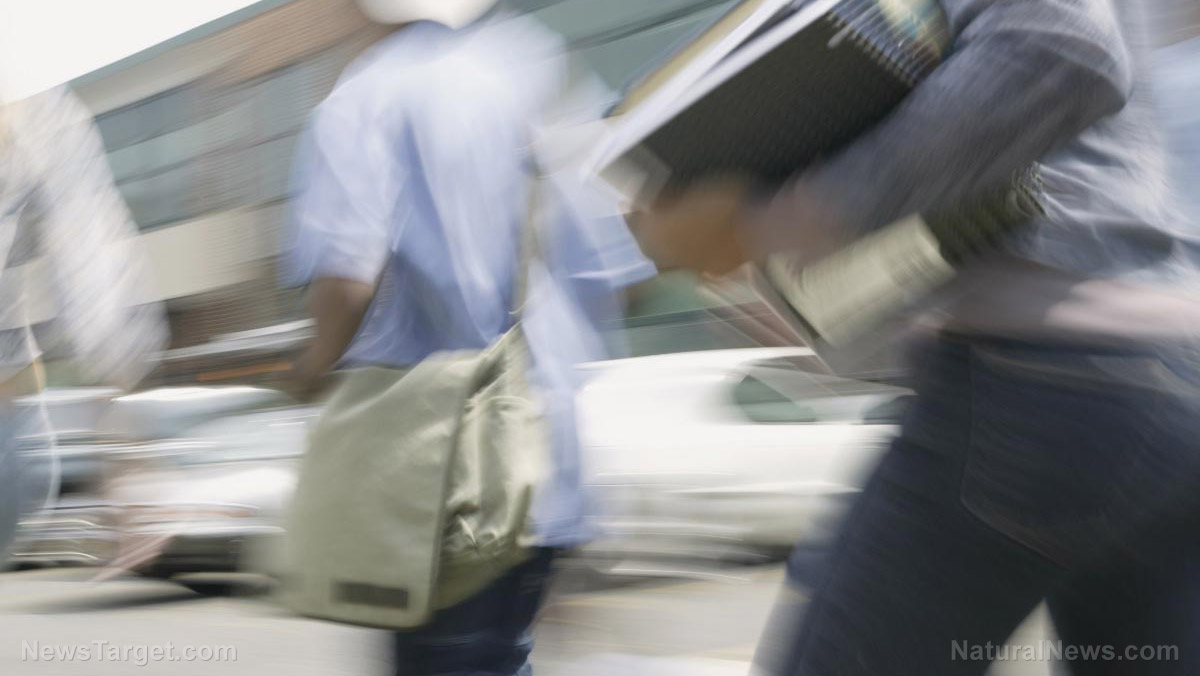 (Natural News) For those who don’t believe in the existence of human trafficking and don’t understand the scope of this worldwide crisis, you should see this site: GlobalIncidentMap.com. This site is a free public service that provides a global display of human trafficking incidents and breaking news in real time. The map can be toggled to show specific cases: including human slavery, human smuggling, prostitution, court cases, general news on human trafficking, and organ trafficking, which is hard to identify because most organ trafficking is either conducted by abortion clinics or through stealth medical operations that involve strategic medical malpractice/brain death diagnoses in hospital systems around the world (a topic to be explored at later date).

The Human Trafficking Map features a legend with various icons depicting the type of human trafficking incident. When an incident icon is selected, you are able to see a full incident description, a corresponding link, and a more precise satellite image. The incidents are also categorized by dates, with the most current incidents listed first. For example, on October 24, 2020, twenty-one arrests were made in Beaumont, Texas in a prostitution sting/anti-human trafficking operation. A day earlier, a Portsmouth, Ohio attorney was indicted on eighteen charges of human trafficking. On October 26, forty-five children were recovered in one of the largest statewide human trafficking operations in Ohio. The cases are numerous, and they span the globe.

In 2018, Immigration and Customs Enforcement (ICE) and Homeland Security Investigations (HSI) made over 4,000 criminal arrests for human smuggling violations and made 1,588 human trafficking arrests (predominantly sex trafficking arrests) while identifying and rescuing 308 victims. President Trump has also put pressure on other nations with the Trafficking Victims Protection Reauthorization Act (S. 1862) which holds countries accountable to higher standards and strengthens criteria in order to motivate countries to help eliminate human trafficking.

That’s not all. President Trump also signed the Abolish Human Trafficking Act which strengthens programs that support survivors, while providing additional resources for combating modern day slavery. Also, with the passage of the Frederick Douglass Trafficking Victims Prevention and Protection Reauthorization Act, the President authorized $430 million more to fight sex and labor trafficking. There is still much work to be done. There were approximately 8,500 human trafficking cases reported to the National Human Trafficking Hotline last year alone. In the President’s 2021 budget, an additional $70 million has been allocated towards enhanced prosecutions of traffickers, with $123 million set aside by the Department of Justice to enhance state and local efforts.

It is important to support the brave efforts of Immigration and Customs Enforcement (ICE) officers, who face these extremely dangerous problems on a daily basis. ICE agents are now under attack from the radical left and the Democrat Party, which seek to eliminate ICE and promote open borders for gangs and human traffickers. It’s no wonder the Democrat Party is anti-ICE, anti-law enforcement, for they obviously have to protect one of the biggest child-grooming pedophiles of them all.