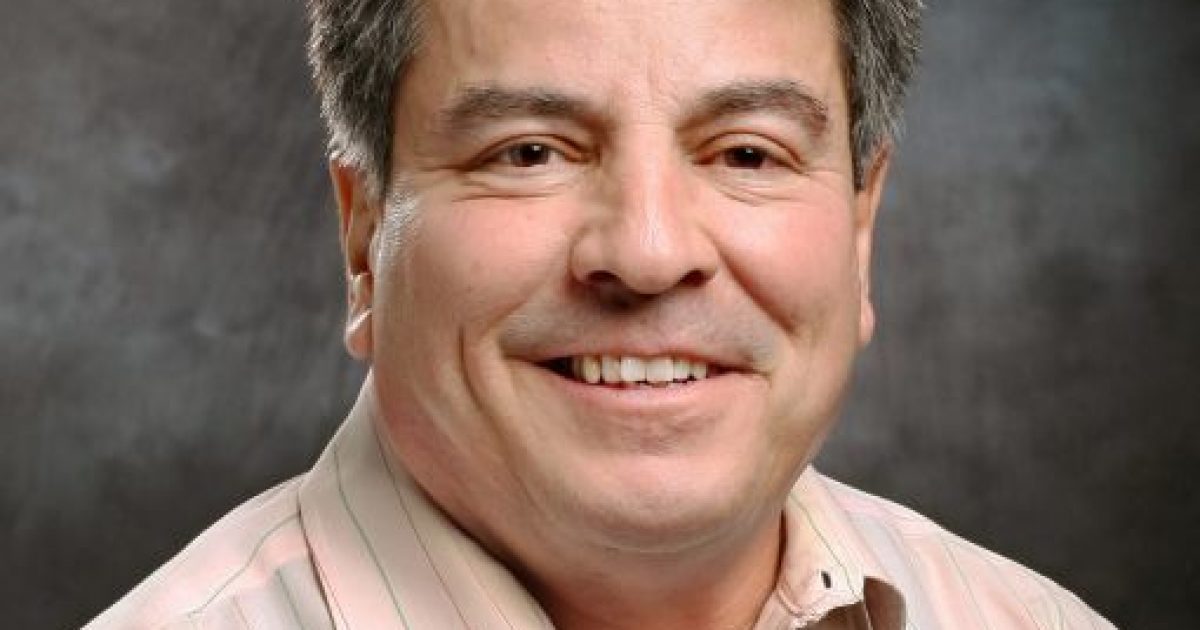 As one takes up the task of criticizing the Department of Child Protective Services (CPS), the fact that there are many legitimate situations where children are victimized and are in need of some outside intervention to advocate for their protection cannot be overlooked; and I’m certain that there are numerous documented cases where CPS came to the rescue of an otherwise neglected and/or abused child.

That’s not the side of CPS that I’m writing this article about.

The side of CPS I wish to illuminate you on is the CPS that, as one of my guests characterizes it, “kidnaps” children. These are the words of a Montana Representative currently holding elected office. In addition, numerous CPS workers have been arrested and convicted on various felonies in regards to the very children that they are charged to protect.

Woman contracted to work for CPS charged with bribery

11-Year-Old Boy Played in His Yard. CPS Took Him, Felony Charge for Parents

In fairness, the links listed above do not reflect the character of every CPS worker who works in all 50 states across this nation. However, it does highlight the lack of overall discretion when it comes to hiring people who can literally rip our children away from us, seemingly at will, with the full force of the state behind them.

These people need to be held to the highest standard.

I have 2 videos below to share with you. The first is a video interview that I did with Debbie Westlake from Butte, Montana. In summary, Debbie had some medical issues and needed to be hospitalized for a couple weeks. CPS took over and protected her son during her hospital stay. The visitation specialist who returned Debbie’s son, Robert, made advances on Debbie of a sexual nature, which she rebuked and then reported. The worker was subsequently arrested for 4 counts of incest and was sentenced to 80 years in prison. After another 5 hour hospital stay, CPS took Robert and he has not been home since. Get the full story on the video below.

The next video is an interview that I conducted with current Montana House member, Rodney Garcia. Rodney has some strong words for CPS and wants to throw them in jail for disobeying the law. Rodney also stated in the interview that there are 3 bills coming to the Montana House floor this week for a vote regarding CPS. The bills are as follows: HB 408 HB 409 HB 410

Without further delay, here is my video interview with Representative Rodney Garcia.