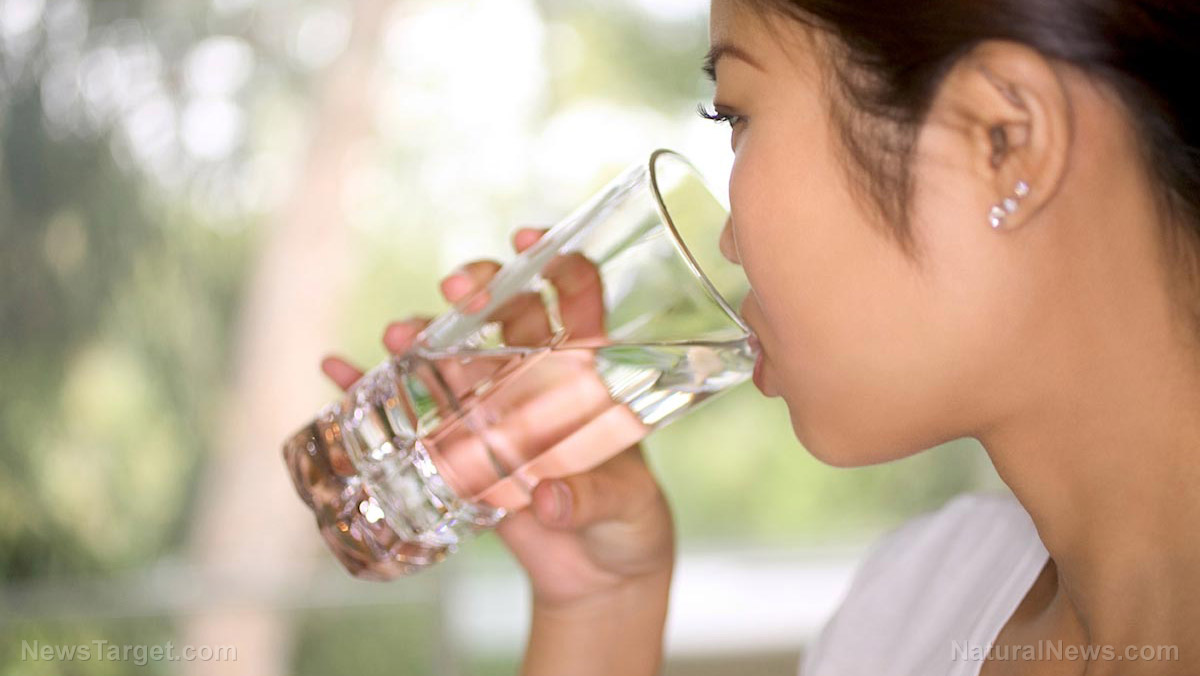 (Natural News) Atrazine is the most common pesticide found in drinking water and surface water. In fact, it is one of the top two pesticides used in the United States — second only to glyphosate, which is used in Monsanto’s Roundup. As a weedkiller, atrazine is used in industrial farming operations as well as formulations intended for home use. Atrazine is everywhere — and now, millions of Texans are unknowingly drinking water contaminated with this toxic chemical.

The prevalence of atrazine in drinking water has been documented for years. A 2007 report from the City of Austin’s Watershed Protection and Development Review Department said atrazine was “definitely a problem.” Twelve years later, and this “problem” still persists.

Many health organizations, such as the Environmental Working Group, have been calling out the EPA for their failure to take action. The European Union banned atrazine in 2003 — 16 years ago now — because of its potential to contaminate drinking water and cause health problems. Government agencies at the state and federal levels are failing to protect the people from corporate greed — which is truly the crux of the atrazine problem.

Swiss-based Syngenta AG made approximately $3.4 billion on atrazine sales in 2016 — and that’s just in North America.

More than 10 million Texans are drinking water contaminated with atrazine to some degree. A report from the Environmental Working Group (EWG) shows that 472 water sheds across the state had at least one sample test positive for the toxic weedkiller.

Across the country, at least 30 million Americans are drinking water tainted with the herbicide.

EWG’s report shows that Texans who live near corn or sorghum fields are more likely to be getting their water from a contaminated source.

The EWG’s most alarming find is that regulators are testing water supplies during the off-season, when atrazine is not in use and are misrepresenting their numbers. As Texas Tribune reports:

Comparing the test results submitted by water utilities to state environmental regulators to those from U.S. Environmental Protection Agency, the Washington, D.C.-based Environmental Working Group concluded that water utilities are testing for atrazine at times when farmers aren’t using it — the growing season typically spans late spring and early summer — and also appear to be lowballing their numbers. The group is calling for updates to federal drinking water standards.

The Tribune says that Texas consumers can learn more about their drinking water at Texas Drinking Water Watch. According to reports, concerned consumers can remove atrazine from their water using faucet-mounted or pitcher-style water filters.

As EWG notes, California state officials named atrazine and related compounds as substances known to cause “reproductive toxicity.” Research has shown that atrazine can disrupt hormones and harm developing fetuses. Studies from multiple Midwestern states show that exposure to atrazine is tied to low birth weight in newborns.

In studies of humans and animals, atrazine has been found to “harm the reproductive system and disrupt the nerve and hormone systems, affecting one’s brain, behavior and crucial hormones such as estrogen, testosterone and dopamine.” Even a recent study from the University of Texas found that maternal exposure to atrazine could lead to “modest but consistent” genital deformations in male children.

As the Tribune reports, the EPA’s current allowable limit for atrazine in drinking water is three parts per billion (ppb). Comparatively, the EWG says the allowable limit should be 0.1 ppb.

In some areas of the Midwest, drinking water atrazine content reached as high as 22 ppb.

As EWG contends, the EPA has been blatantly ignoring the science on atrazine and related pesticides, and continues to cater to the agrichemical industry’s interests. During the last atrazine review, the EPA reportedly disregarded 10 human epidemiological studies which showed evidence of harm caused by atrazine in drinking water. Research on the effects these toxic pesticides have on children was also reportedly dismissed. At this point, it is obvious that the EPA is a complete and total sham; the only thing they protect is corporate profits.

Learn more about atrazine and other toxins at Pesticides.news.

Sources for this article include:w