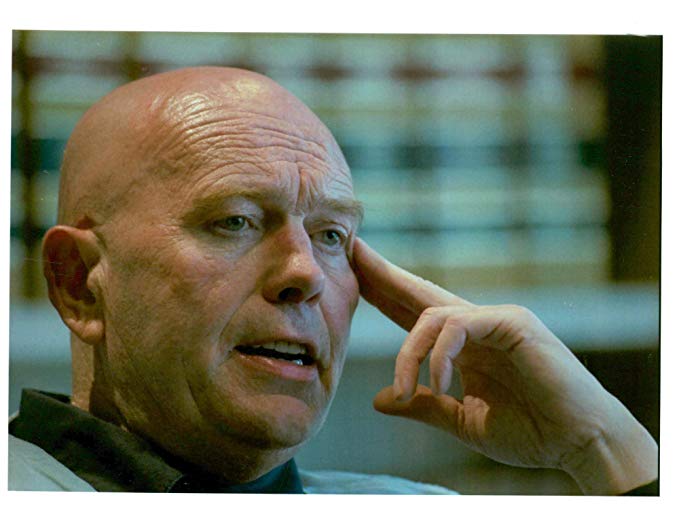 With the mysterious jail death of Bill Clinton’s co-philanderer and aficionado of underage girls, Jeffrey Epstein, we have another possible entry on the Clinton hit list. Remember James B. McDougal who was in a federal prison in Ft. Worth (1998), serving a sentence and waiting to testify as a key witness for Independent Counsel, Kenneth Star on the Clinton Whitewater scandal?

McDougal had a history of serious heart problems and had complained of dizziness the night before he died. Mysteriously (a word most often associated with the deaths of Clinton associates) neither the prison doctor nor his two physician assistants came to Mr. McDougal’s cell to check on him.

What made the situation more mysterious is McDougal’s placement, the day prior, in an isolation cell without his heart medicine or his nitroglycerin tablets.

Could the jail poltergeists have struck again? Don’t I recall a very recent incident where Epstein suffered a beating in this same jail?

With Epstein dead, have all of the promised revelations regarding key figures associated with his child prostitution ring expired also? “Sorry, folks, we can’t prosecute or depose a corpse.”

As a former mental health professional who has been involved with suicide watches in jail
systems, I can say it’s virtually impossible to kill yourself if standard precautions are followed. I guess he “may” have performed a swan dive off his bunk or ran into the wall repeatedly, but ask yourself: would a psychopathic narcissist like Epstein risk disfiguring or paralyzing himself?

No pulse, no problem

What WILL happen to all the juicy career-toppling information on the “Who’s Who” in
Epstein’s inner circle? My guess is it will be buried with the body. James McDougal’s death put a real damper on Kenneth Starr’s Whitewater investigation…as in stopped it dead in its tracks.

Questions to ask yourself

With Epstein gone will there be a flood of tell-all books streaming out of New York publishing houses? Perhaps a little scorched earth collateral damage? We can
only hope!

Editor Note: See more Epstein “suicide” articles below, and check back because more are coming.