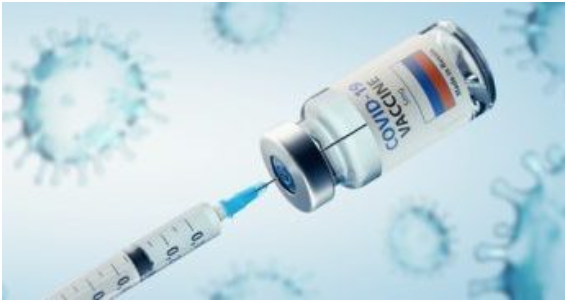 The mainstream media is so far gone now, it’s nothing more than a joke. The newest bit of propaganda designed to protect the ruling class and their big pharma allies that inject us is nothing short of ridiculous. They are now claiming that a fully vaccinated man who died of COVID-19 was spared a “worse condition” because he had been jabbed twice with the experimental gene therapy.

He was spared a worse condition than death? That’s what the mainstream media says. Of course, it was COVID that killed him too, not the jab.

The metaphysical social media chatter was triggered by national media coverage of the recent death of Texas native Patricio Elizondo, a diabetic who suffered from heart problems. After Elizondo fell ill in early August, his daughter suspected that he may be suffering from a resurgence of congestive heart failure. The 76-year-old was soon hospitalized after he began having difficulty breathing – a common symptom of heart failure, which can lead to fluid building up in the lungs causing shortness of breath.

But doctors said that a chest X-ray revealed that Elizondo had actually caught Covid. He passed away on August 3 due to lung damage caused by the virus, a cardiologist who treated Elizondo said. –RT

Obviously, with several other comorbidities and advanced age, Elizondo was in the “high risk” category for COVID-19. So he got the jabs. Both of them. He was considered “fully vaccinated.” So the when he died, the mainstream media went to work right away protecting the sauce that was swimming in his body.

Aside from being fully inoculated against Covid, Elizondo “rarely left the house, was always masked up, and even wore gloves,” Yvonne Rodriguez, the daughter of the deceased, told San Antonio news station KSAT. Although she said she couldn’t understand how her father caught the virus, Rodriguez stressed that she felt the vaccine had still been helpful. “I saw my dad, how sick as he was,” she said. “I can’t imagine how much more he would have suffered if he had not gotten the vaccine.”

A rendition published by The Hill claimed that despite Elizondo’s tragic passing, “doctors said the condition of the father could have been worse if he was not vaccinated at all.” The curious wording soon captured the imagination of social media pundits, who began to philosophize on issues concerning life and death.

All of those deaths and breakthrough infections and side effects just mean the “vaccine” is “working.” “There is some evidence that vaccination may make illness less severe for those who are vaccinated and still get sick,” according to the CDC.

This is the news in 2021. Welcome to George Orwell’s 1984. We are expected to think and believe what they say. Sadly, most do without question. This is why I continue to ask everyone to use critical thinking.