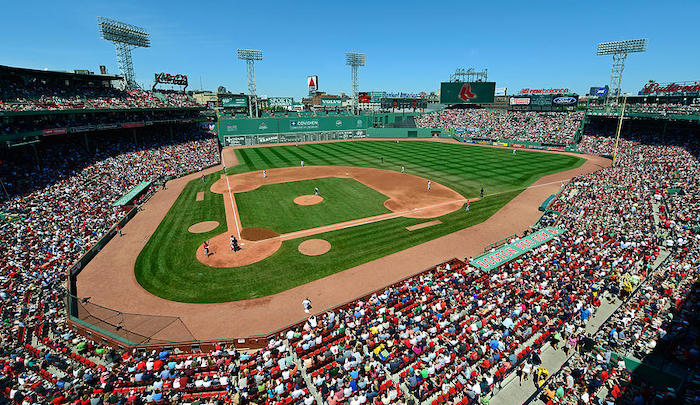 Hizballah, being a wholly owned and operated subsidiary of the Islamic Republic of Iran, may be looking to mount attacks in the United States now, in view of the increasing tensions. It has had sleeper cells here for years. Back in 2008, I quoted an intelligence agent in my book Stealth Jihad who had picked up on Hizballah cell communications in the U.S. They were saying that they were doing so well in attaining their goals without jihad terror attacks that there was no need to mount any at time; they would only bring unwanted scrutiny. That may be changing.

A 42-year-old New Jersey man is facing federal charges in New York after authorities say he was supporting a terrorist group and scouting locations in New York, Boston and Washington D.C. for possible attacks.

The U.S. Attorney’s Office for the Southern District of New York announced that Alexei Saab, of Morristown, New Jersey, is facing nine federal charges related to his support for Hezbollah, an Islamic militant group based in Lebanon….

Saab, according to investigators, admitted to taking pictures of Quincy Market and the Prudential Center. Photographs also showed Saab had conducted surveillance on Fenway Park.

Saab, while living in the United States, served as an operative for the terrorist group and conducted surveillance of possible target locations to help the foreign terrorist organization prepare for potential future attacks against the United States, authorities said….

Authorities say Saab joined the terrorist organization in 1996 and his first operation was in Lebanon, where he was tasked with observing and reporting on the movements of Israeli and Southern Lebanese Army soldiers in Yaroun, Lebanon….

Saab’s first training was in 1999 where he allegedly learned to use an AK-47, an M16 rifle, and a pistol, and grenades. In 2004 and 2005, Saab attended explosives training in Lebanon, the federal records said.

It was in 2000, that Saab lawfully entered the United States using a Lebanese passport.

“In 2005, SAAB applied for naturalized citizenship and falsely affirmed, under penalty of perjury, that he had never been ‘a member of or in any way associated with . . . a terrorist organization’,” records said.

He became a naturalized U.S. citizen in August 2008.

Authorities claim Saab surveilled dozens of locations in New York City including the United Nations headquarters, the Statue of Liberty, Rockefeller Center, Times Square, the Empire State Building, and local airports, tunnels, and bridges – and provided detailed information on these locations, including photographs.

Saab allegedly conducted operations overseas and attempted to kill a man he believed was a suspected Israeli spy….