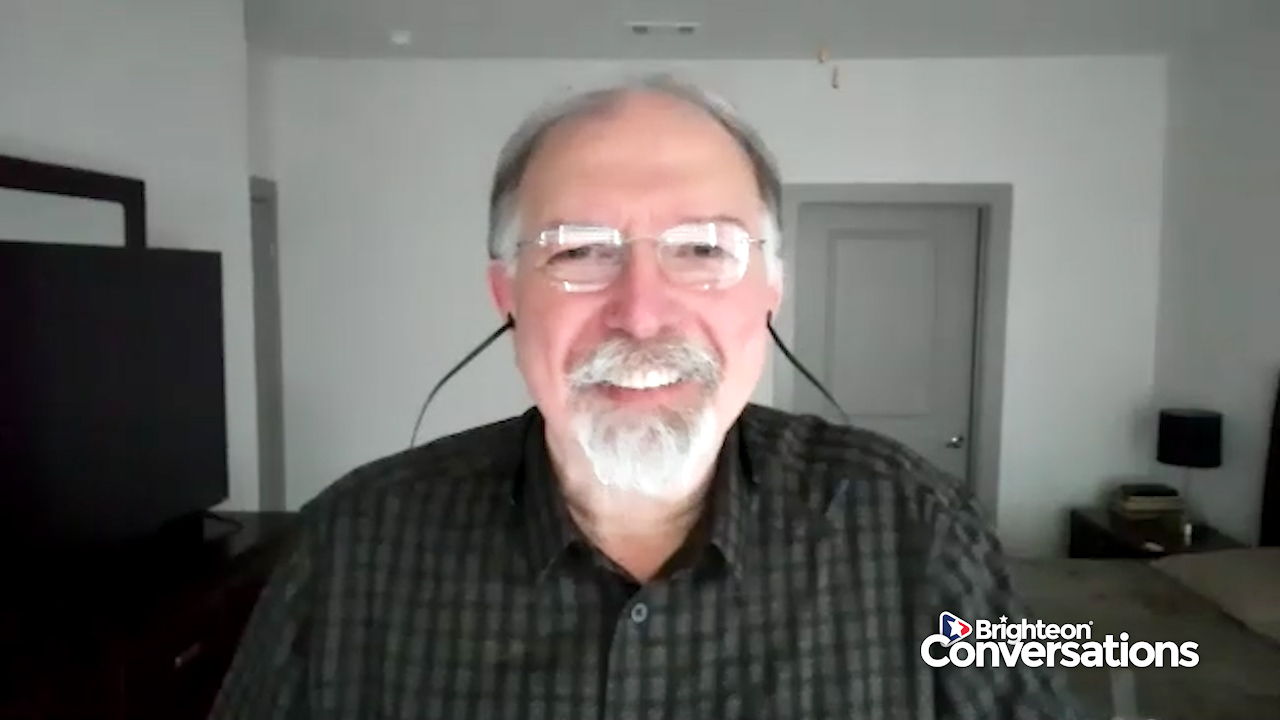 (Natural News) Without question, this is one of the most important interviews we’ve published all year. First-time guest Fred Markert of TheIsaacNewtonProject.com is a widely acclaimed expert in the rise and fall of human civilizations. He has studied the collapse of hundreds of civilizations spanning human history, and today he warns that Western civilization is accelerating toward a rapid collapse that can only be reversed in one way.

People who have seen this interview are raving about its impact on their lives, and some have personally texted me and told me they almost couldn’t watch the last half because it was “too scary,” but after they watched all the way through, they understood the importance of the discussion.

If you watch just one video this week, make it this one. It’s a can’t-miss, high-IQ discussion about why America has already passed the tipping point and is headed for a cultural, financial and moral collapse from which no nation in history has recovered. It’s more than just America, too: This discussion warns about the collapse of all of Western civilization.

When a nation begins to maim its children in the name of LGBT progressivism, for example, it’s one of the last signs that collapse is imminent. And America is already there. If this nation doesn’t immediately denounce child mutilations, child murder (abortion), child rape (pedophilia, widely practiced by Democrats) and other heinous sins such as using aborted fetal tissue in vaccines, we will not exist much longer.

Watch and share this ultra-important video. We’ve invited Markert back for a follow-up interview in the weeks ahead, as we have a lot more questions for him.

Read more about the impending collapse of Western civilization at Collapse.news.