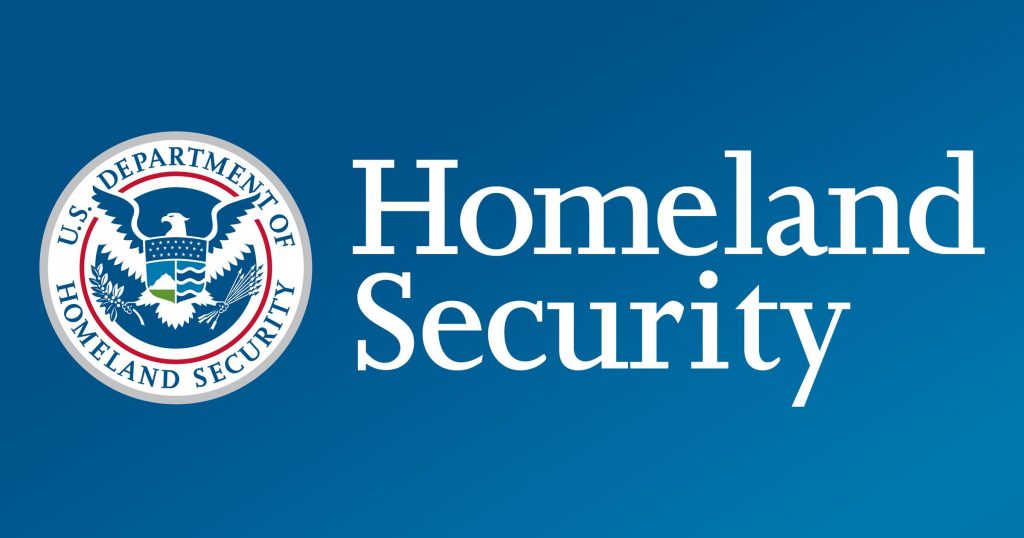 You may recall several reports over the past year or so that involve Navy veteran Walter Fitzpatrick, a retired US Navy Commander. Those reports were largely targeting Robert Mueller for his involvement in framing a man on gun charges. Fitzpatrick filed a complaint against a seditionist group known as “FOGBOW,” which were actively involved in the previous matter, with the Wake County North Carolina Sheriff’s Office in July of this year. This month, he received a response that the complaint was forwarded on to the Department of Justice’s Office of the Inspector General who then forwarded it on to the Office of Inspector General for Homeland Security.

The “FOGBOW” community is headed by William Littel Bryan and Fitzpatrick names them as those involved in “outlawed conduct.”

The complaint alleges that Bryan and “FOGBOW” are “directly responsible in the manufacturing of a domestic terrorism staged street theater event.”

Fitzpatrick claims that innocent people the FOGBOW community attacked continued to suffer injuries and harm to this day.

According to Mr. Fitzpatrick, the offenses committed by FOGBOW “involves repeated conduct in a more than decade old persistent campaign in the use of electronic mail and communication to continually harass, intimidate, embarrass, control and bully political opponents.”

Additionally, Bryan is named as being “personally responsible for inflicting personal injury and harm and emotional distress and financial distress.” Fitzpatrick also asserts the group engages in threats, defamation, slander and libel.

FOGBOW, according to Fitzpatrick, “is an extreme, malicious leftist internet social mob working in concert with weaponized, socialized governments to target and injure political opponents.”

Specifically, he referenced their involvement in Tennessee approximately ten years ago stating, “In that time these criminal miscreants, with their law enforcement partners, are directly responsible, by their own admissions, in causing the false arrest, wrongful prosecution, wrongful conviction and illegal federal incarceration of an innocent Navy veteran.”

He also lays out the timeline and what the group engaged in. Additionally, he does have audio evidence and photographic evidence of his allegations, which we have reported on previously and to which I will link here.

He has also seen to it the Mueller is the subject of at least 4 criminal complaints, of which the Tennessee Bureau of Investigations is a part of investigating.

By the way, remember when author Jerome Corsi was being attacked by the Mueller probe? Well, Corsi was aware of the TBI investigation and the complaint filed by Fitzpatrick against Mueller, but apparently didn’t have to bring that information out at the time.

Below is the complaint filed and the response letter.