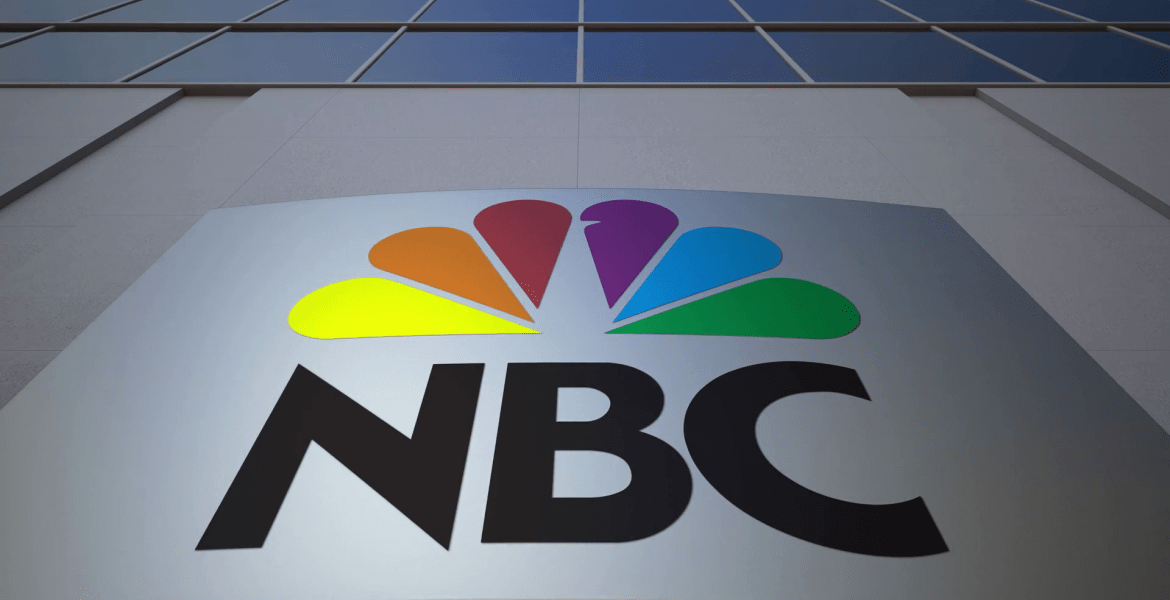 This past week, NBC News put out clear propaganda opinion piece in which the writer asserted that women are moving away from heterosexuality because it’s “the bedrock of their global oppression, and to make matters worse, the writer adds that “heterosexuality is just not working.”

Seriously, you can’t make this up.

“Men need heterosexuality to maintain their societal dominance over women,” writes Marcie Bianco for the NBC News website. “Women, on the other hand, are increasingly realizing not only that they don’t need heterosexuality, but that it also is often the bedrock of their global oppression.”

In her tirade against men, Bianco writes:

Over the past week, an assortment of trending stories — from Jeffrey Epstein to the Dayton and El Paso mass shooters, to Miley Cyrus’s separation and Julianne Hough’s declaration that she’s “not straight” — together have laid bare the strictures of an American patriarchy on the edge of a nervous breakdown. As the status quo, heterosexuality is just not working.

As a snapshot of 2019 America, these stories present a startling picture: Men continue to coerce, harass, rape and kill girls and women — and go to extreme lengths to avoid responsibility for their actions. On the other side of the issue, girls and women are challenging heterosexuality, and even absconding from it altogether.

She then took off the gloves to attack true masculinity and patriarchy, something we know that Marxists do because they must destroy the nucleus of society, the family.

“Framed differently, the picture is this: Men need heterosexuality to maintain their societal dominance over women,” she wrote. “Women, on the other hand, are increasingly realizing not only that they don’t need heterosexuality, but that it also is often the bedrock of their global oppression.”

The bedrock of global oppression? What did this woman’s father do to her? How on earth does she think another generation even comes about without heterosexuality being the norm? She doesn’t tell us, but what she does tell us in this piece is that she despises men, and my guess is that she didn’t have a father who loved her, or quite possibly abused her.

“Patriarchy is at its most potent when oppression doesn’t feel like oppression, or when it is packaged in terms of biology, religion or basic social needs like security comfort, acceptance and success,” she continued. “Heterosexuality offers women all these things as selling points to their consensual subjection.”

Um, what? That was a lot of blather to say absolutely nothing. Selling points? Consensual subjection?

Really, what woman thinks like this? One that has never been loved, that’s who.

Well, historically, women are the only one of the two genders who can have children, and they need a man to do that, not another woman. While some women have been looked down upon in certain societies for being barren, that doesn’t make that right.

In fact, we read about Hannah in the Old Testament, and guess what? She was both barren and loved by her husband. However, look where the oppression came from.

There was a certain man of Ramathaim-zophim of the hill country of Ephraim whose name was Elkanah the son of Jeroham, son of Elihu, son of Tohu, son of Zuph, an Ephrathite. 2 He had two wives. The name of the one was Hannah, and the name of the other, Peninnah. And Peninnah had children, but Hannah had no children.

3 Now this man used to go up year by year from his city to worship and to sacrifice to the Lord of hosts at Shiloh, where the two sons of Eli, Hophni and Phinehas, were priests of the Lord. 4 On the day when Elkanah sacrificed, he would give portions to Peninnah his wife and to all her sons and daughters. 5 But to Hannah he gave a double portion, because he loved her, though the Lord had closed her womb.[a] 6 And her rival used to provoke her grievously to irritate her, because the Lord had closed her womb. 7 So it went on year by year. As often as she went up to the house of the Lord, she used to provoke her. Therefore Hannah wept and would not eat. 8 And Elkanah, her husband, said to her, “Hannah, why do you weep? And why do you not eat? And why is your heart sad? Am I not more to you than ten sons?” -1 Samuel 1:1-8

That’s right, the ridicule and oppression came from Elkanah’s other wife, Peninnah. While not condoning two wives, the story is simply being told here, and in it, we see that the husband loved his wife, even though she couldn’t bear him children while it was a woman that oppressed another woman.

Of course, Bianco appeals to a degenerate like Miley Cyrus

of America’s Got Talent fame, as though the rest of society should listen to what they have to say? Cyrus can’t keep a husband and Hough is apparently ok with expressing that she doesn’t really need her husband, and he’s fine with it. We’ll see how long that lasts. I’ll give it from a few months to a couple of years.

While promoting a sexually deviant lifestyle, Bianco then adds these little tidbits in:

“To be free is not to have the power to do anything you like,”Simone de Beauvoir

writes in “The Ethics of Ambiguity

asserted that “freedom is the will to be responsible for ourselves.”

While both those statements are true, we are not free to do anything we like and to be responsible for ourselves, we must remember that freedom exists to do what is right and good and lawful. That claim that “heterosexuality is not working” and appealing to people like Cyrus and Hough, really flies in the face of those statements and what is good, right and lawful.

When our founding fathers spoke of the rights our Creator gave us, not one of these believed that homosexuality was good, right or lawful. In fact, they punished it severely because that is what the Creator demanded.

Bianco doesn’t touch that at all.

Instead, she simply reminds readers of a previous article she wrote how those on the “right” “for whom freedom, as I wrote in an earlier article on how misogyny is the driver of mass shootings in America, is conflated with domination. In this context, freedom is actually possessed by a select few, as it is dependent upon the oppression — rather than the liberation — of disempowered people, particularly women and minorities.”

I have no idea how you get misogyny being the driver of mass shootings in America, and honestly, I don’t think Bianco gets it either in her twisted thinking.

She’s writing at NBC for crying out loud! Isn’t that owned and run by… men? Those terrible oppressors of women like her? Why yes, yes it is, but Bianco seems ok with getting her paycheck for writing this garbage, doesn’t she? And I’ll be she was be so upset if she were fired over it, wouldn’t she? Yep, and she would point and say, “See how much I’m oppressed?” But she isn’t oppressed.

But of course, this isn’t about that at all. This is about pushing the Communist agenda of homosexuality and that is clear all through the piece. By the way, homosexuality becoming the “norm” is what Communists want, but it the normal judgment that God brings upon a people who will not honor him as God (Romans 1:28).

“Women’s sexual liberation has always had a place in feminism. In “The Second Sex

,” Beauvoir explains that “freedom is recognized in woman’s sexual activity,” and that this freedom not only rests in self-possession but in self-accountability.

Dr. Thomas D. Williams commented, “While Ms. Bianco is certainly entitled to her opinions, as outrageous as they may be, one cannot help but wonder why NBC News would want to abet such overt and venomous misandry. A similar tirade proposing that women are the source of all the world’s ills would garner well-deserved condemnation and no self-respecting news site would publish it. Why, then, prop up such irrational hatred when the target is men?”