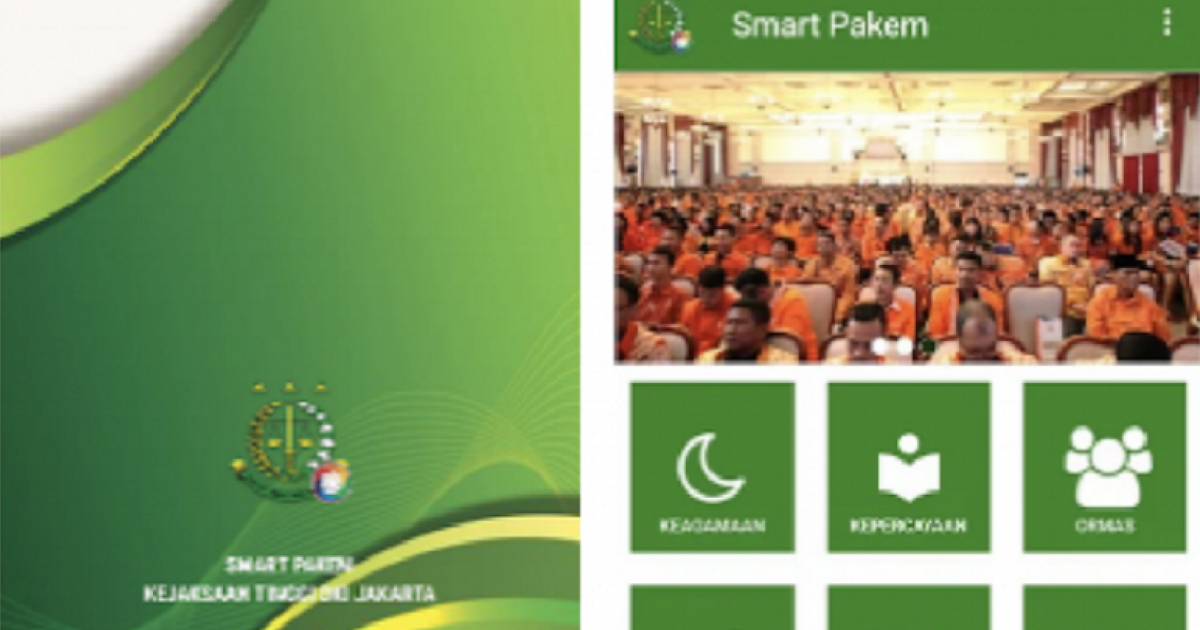 At last: “a new Android app,” Laura Loomer reported at Big League Politics on Sunday, “has launched with the focus of allowing Muslims to report individuals who commit blasphemy, or insult Islam.” Now, if you’re a pious Muslim, if you see something, you can say something, and make sure that those who dare to criticize the Left’s favored religion will henceforth be able to say nothing.

Big League Politics explains that “the app, ‘Smart Pakem’, which launched in Indonesia last month at the request of the Indonesian government, will allow users and government officials to uphold Sharia law and target and report people who hold ‘misguided’ beliefs in violation of Islamic law, which forbids insults of Islam, insults against the Prophet Mohammed, or the recognition of any other religion besides Islam.”

Why not? After all, we’re all Sharia-compliant now, or getting there fast, and Google has been leading the way for quite some time. Anwar Awlaki’s al-Qaeda recruitment lectures were offered in Google Play store app. And in 2017, Texas imam Omar Suleiman made a successful effort to compel Google to drop search results about Islam-related terms and topics that reflected negatively upon Islam. The jihad against the freedom of speech is advancing rapidly, and most people don’t even know it’s happening. Turkey’s Anadolu Agency reported that “Google’s first page results for searches of terms such as ‘jihad’, ‘shariah’ and ‘taqiyya’ now return mostly reputable explanations of the Islamic concepts. Taqiyya, which describes the circumstances under which a Muslim can conceal their belief in the face of persecution, is the sole term to feature a questionable website on the first page of results.”

“Reputable” according to whom? “Questionable” according to whom? Why, Omar Suleiman, of course. Who else? And while Allah leads astray those whom he wills (Qur’an 14:4, 74:31, etc.), dear old Omar wouldn’t do so, would he? Google doesn’t seem to have considered that possibility; Google execs swallowed uncritically everything he said, and dutifully buried all search results remotely critical of Islam.

It shouldn’t come as a surprise to anyone that Google has enlisted in the Islamic war against the freedom of speech and years-long attempt to force Sharia blasphemy laws upon non-Muslims worldwide. Allum Bokhari reported in Breitbart in October revealed that “a leaked Google briefing titled ‘The Good Censor’ advises tech companies to move away from the ‘American tradition’ of free speech if they wish to attract advertising revenue and continue global expansion.”

The Google briefing “explains that tech companies including Google, Facebook and Twitter initially leaned towards an ‘American tradition’ of free speech that prioritizes ‘free speech for democracy, not civility.’ But it goes on to say that the same companies now embrace the ‘European tradition,’ that favors ‘dignity over liberty, and civility over freedom.’”

And, as is clear now from this new Google App, the Islamic tradition that holds Allah, the Qur’an, Muhammad, and the religion of Islam as a whole to be above any criticism or negative words, including even accurate reporting about the motivating ideology behind the jihad terror threat.

Meanwhile, Australia’s 9 News reported Friday that former Scotland Yard police chief Mark Rowley warned that social media was a “furtive ground for prospective terrorists.” Said Rowley: “What we were used to wrestling with were terror networks, secret cells, secret organisations working very, very privately behind closed doors. What ISIS did was to completely flip that around and using social media, using the internet — they basically became open source.”

Rowley added: “So, there is a million and one ways the tech world is affecting us all, isn’t there? And a lot of them are fantastic and positive. But the negative edge to it needs more attention and I think we need these companies to get more proactive at helping us fix it.”

Certainly, the social media giants will get on this right away – just as soon as they’ve finished banning and blocking everyone who stands against the jihad terrorists’ motivating ideology. Google’s embrace of Sharia blasphemy laws is an ominous sign of how eager the social media monopolies are to discard the freedom of speech and to align with the enablers and abettors of jihad terror. And it isn’t just Google: Facebook’s Vice President Joel Kaplan traveled to Pakistan in July 2017 to assure the Pakistani government that it would remove “anti-Islam” material. And then Mark Rowley thinks they will turn around and fight terrorism? Does he expect them to betray their friends and allies? 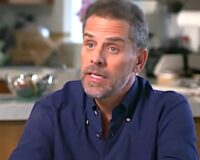