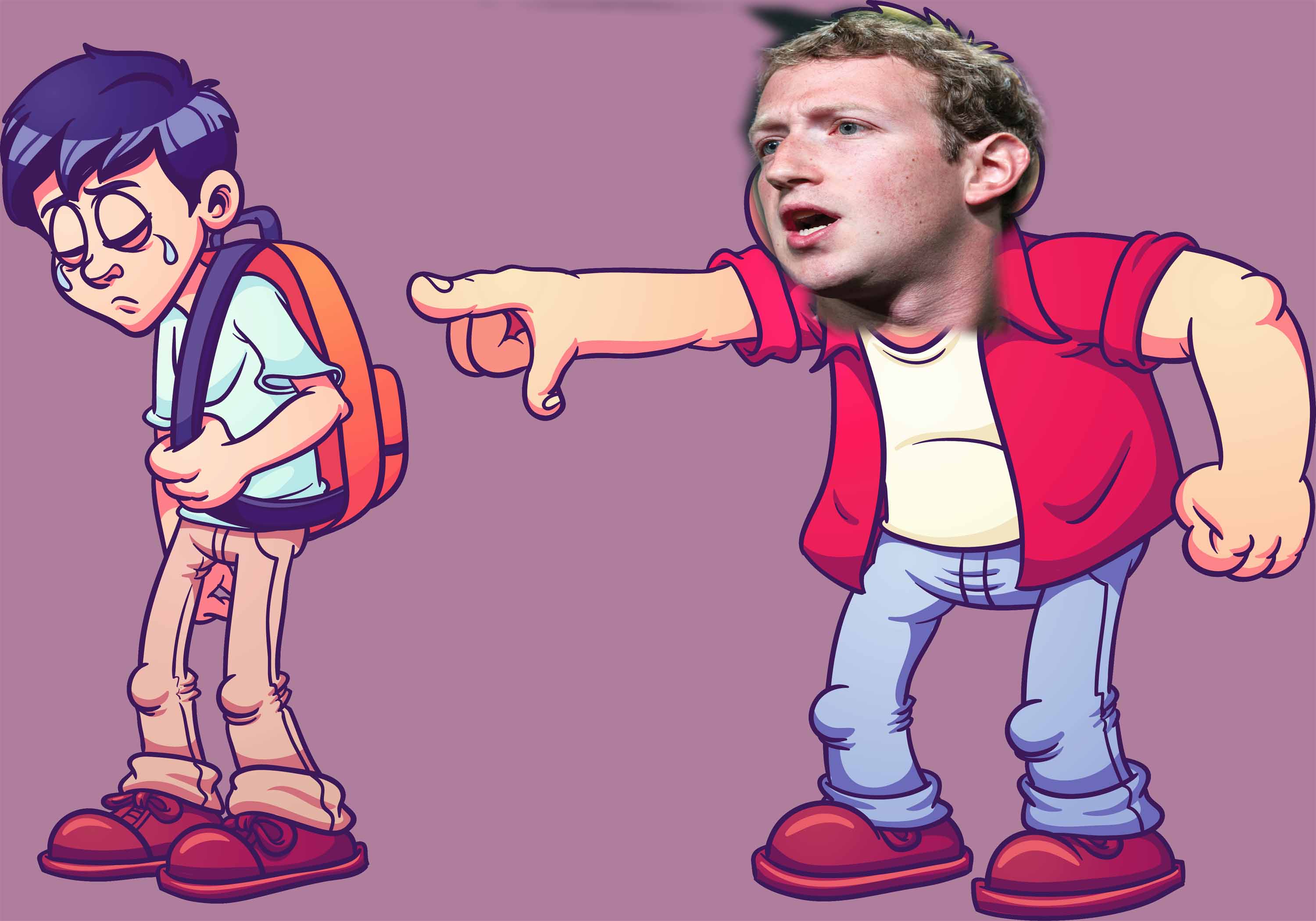 I think I first noticed this trend in cinema where real heroes were being replaced by snot-nosed offspring of Hollywood producers or people who had no real-life tough-and-tumble experience.   Real heroes like Audie Murphy, Charlton Heston, Jimmy Stewart, Paul Newman, Charles Bronson, Tony Curtis, and Clark Gable, just to name a few, didn’t need “acting lessons” to play tough guys—they’d lived those roles during wartime.

What did we get as replacements for the above real men? We got Emilio Estevez, Kiefer Sutherland, Charlie Sheen, Lou Diamond Phillips, and John Cusack. Instead of real military pilots like Jimmy Stewart playing fighter-pilot roles, we got Tom Cruise. Hollywood shunned real heroes and tried to convince viewers when a producer’s son squinted fiercely into the camera—he meant it.

Who can forget Brad Pit, Shia LeBeouf, Bradley Cooper and Mark Wahlberg bragging about how “tough” it was when they trained for a few days with the military for their war movie roles, and then retreated to the comfort of the nearest five-star hotel at night?

Along came the NERD movies

You remember that series, I’m sure. The thin-wristed, pencil-necked members of Lambda Lambda Lambda fraternity take on the jocks of Alpha House. Their big brains win the day and the chief nerd gets the girl. It was a fun movie, and you couldn’t help but cheer them on, however, no one knew the nerds would be taking over the world in real life.

Remember when everyone laughed at the 98-pound weaklings?

Back in the day, every boy’s and men’s magazine had a Charles Atlas ad telling readers they didn’t have to be pushed around by bullies if they would just enroll in the Atlas body-building program. For just a few dollars a month you could begin your journey to real manhood! You could have a girl on each well-developed arm as you kicked sand in someone else’s face for a change.

Well, enough people signed up for the Atlas program to make him wealthy and an international icon, but others were busy working on a different path to dominance—technology! It didn’t take Hollywood long to catch up, writing scripts with the hero saving the day with a keyboard or game console.

Remember the 1983 movie War Games? In case you missed it, this is an Imbd review by Colin Tinto: “A young computer whiz kid accidentally connects into a top-secret super-computer which has complete control over the U.S. nuclear arsenal. It challenges him to a game between America and Russia, and he innocently starts the countdown to World War 3. Can he convince the computer he wanted to play a game and not the real thing?”

The next thirty-five years saw Hollywood up the ante, eventually moving into the A.I. science fiction genre. Robots became heroes, and even Luke Skywalker had a couple to keep him on track.

We’ve all studied Charles Darwin’s “survival of the fittest.” We even have the Darwin Awards for those who were significantly stupid and offed themselves out of the gene pool. But today, the term fittest has taken on a whole new meaning. We have pencil-necks dominating the world.

Within twenty years or less, REAL people will be replaced professionally by the robotic play toys of today’s crop of technicians. Not content with packing on some muscle and meeting us under the boardwalk, they can send us to the unemployment lines, or launch attacks from the safety of their computer consoles. Real men have become obsolete—outgunned if you will.

They can take everything

These techno-nerds don’t even have to let us know who they are. They can hack into our computers, our home cameras, our bank accounts, and we can’t even swing back. They can rig elections and control who sees what we write or read. They listen to our phones and watch us through our television monitors. They know us—but we don’t know anything about them.

Techno-NERDS control the underpinnings of a new society

Their work is like cancer that has invaded every organ of our body. We can’t destroy what they have created without destroying everything around us. We can’t even go deep enough into the woods to escape them and avoid their prying eyes from space.

Total revenge of the NERDS

This next election (2020) will put their full power on display as they hack into voting machines, control political messages via social media, complete the corruption of our intelligence agencies, and deliver a president who will be nothing more than their puppet. The NERDS will be herding us onto the cattle cars towards serfdom.

What can we do about it? They control our world with their skinny little arms.

You should check out these articles