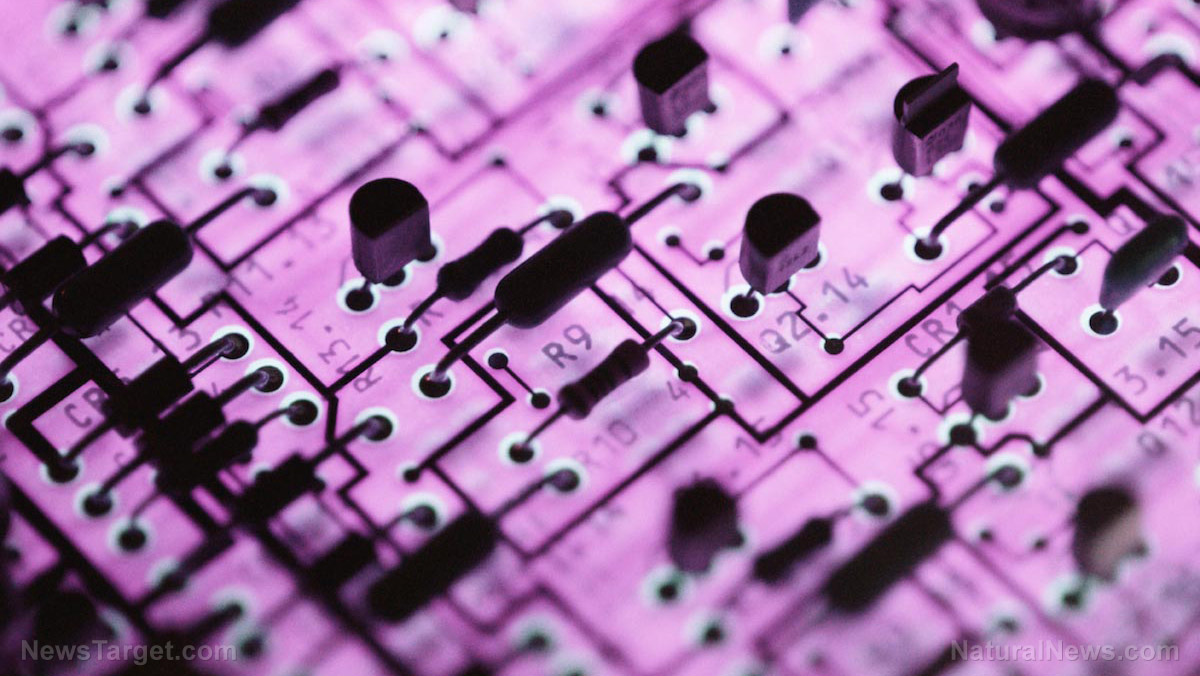 During a show-and-tell event of his health tech start-up Neuralink, Musk shared updates to its brain-implant technology. He said the implantable brain-computer interfaces could restore a person’s vision, even in those who were born blind, and restore “full body functionality” – including verbal communication and movement for people with severed spinal cords.

“We’re confident there are no physical limitations to restoring full body functionality,” the tech tycoon said.

Neuralink, which is based in San Francisco Bay Area and Austin, Texas, does not have permission from the Food and Drug Administration (FDA) to sell the device.

“Obviously, we want to be extremely careful and certain that it will work well before putting a device in a human, but we’ve submitted, I think, most of our paperwork to the FDA,” Musk added.

The billionaire said he’ll get one implanted in himself as well. “You could have a Neuralink device implanted right now and you would not even know. In fact, in one of these demos, I will,” he said.

During the event, Musk played a video of a monkey with a computer chip in its skull playing “telepathic video games,” which his tech firm first introduced over a year ago.

However, the Physicians Committee for Responsible Medicine called him out and asked him to release details about experiments on monkeys that had resulted in internal bleeding, paralysis, chronic infections, seizures, declining psychological health and death. Earlier in 2022, the nonprofit filed documents with the Department of Agriculture alleging the monkeys were experiencing extreme suffering, with one monkey having holes drilled in its skull.

Newspunch wrote: “Neuralink’s brain chips were implanted in the monkeys’ heads to see if they could control technology with their thoughts. However, the mind control experiment allegedly left 15 out of 23 monkeys dead.”

Back in February, Neuralink defended its testing measures in a statement, but admitted several animals were euthanized.

Anna Wexler, an assistant professor of medical ethics and health policy at the Perelman School of Medicine at the University of Pennsylvania, said it might be dangerous for people who have serious disabilities to be encouraged into undergoing this type of surgery.

“From an ethical perspective, I think that (the) hype is very concerning,” she said. “Space or Twitter, that’s one thing, but when you come into the medical context, the stakes are higher.” (Related: Ethical questions raised after Elon Musk’s Neuralink company implants chip in monkey’s brain.)

In a video by Dr. Paul Nuyujukian on the “Wired” channel, the director of the Brain Interfacing Laboratory at Stanford’s Wu Tsai Neurosciences Institute, said the procedure of implanting the brain chip is “not a joke.”

“This requires cutting the skin, getting down to the skull, drilling a hole in the skull and exposing the dura, which is the layer of connective tissue that surrounds the brain,” he explained. “Cutting the dura, folding it back to expose the brain. And then you get to the brain’s surface, where you can implant the electrodes.”

The biggest risks include infection, bleeding and tissue damage of the very sensitive body cavities.

A commenter on the video said: “It has great possibilities with helping in the medical field, but it is quite terrifying thinking of it getting in the wrong hands, like hacking your brain for full mind and body control.”

Another one said: “This has got to be a hacker’s wet dream come true. Can you imagine, the time will come when they can actually hack a human being directly and control them? What a wonderful world our billionaires are creating.”

Xing Chen, assistant professor in the Department of Ophthalmology at the University of Pittsburgh School of Medicine, said that the despite the dangers, a lot of people are willing to “take the risk.”

“There are quite a few disorders, such as epilepsy, Parkinson’s and obsessive-compulsive disorder, in which people have received brain implants and the disorders have been treated quite successfully, allowing them to have an improved quality of life,” Chen said.

Watch the video below that talks about the terrifying realities of brain chip implants.

This video is from the News and Java.com channel on Brighteon.com.