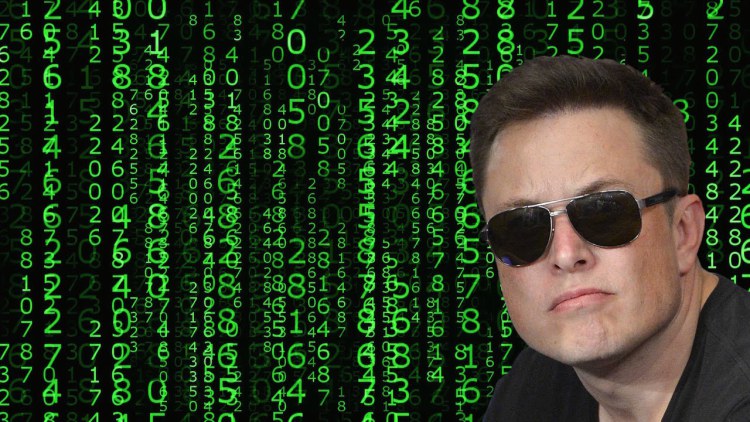 Within the next six months, Musk revealed, the first human patients will begin getting injected with the coin-sized microchips, known as a brain-computer interface (BCI).

According to Musk, the brain implants will “allow a person with a debilitating condition – such as amyotrophic lateral sclerosis (ALS) or the aftereffects of a stroke – to communicate via their thoughts.”

“We are now confident that the Neuralink device is ready for humans, so timing is a function of working through the FDA approval process,” Musk, the new CEO of Twitter, tweeted.

From what we know about the results of Neuralink’s animal trials, the brain implants, including the “glue” used to keep them in place inside a person’s skull, eventually lead to death – though Musk made no mention of this in his promotion of them.

“As miraculous as that may sound, we are confident that it is possible to restore full-body functionality to someone who has a severed spinal cord,” Musk said about the device’s alleged ability to translate neuronal activity into data that a computer can then interpret as a signal for disease “treatment.”

Future versions of the device will be inserted into other areas of the body besides the brain. A patient who is paralyzed, for instance, would receive the chip in his spinal cord while a patient with blindness would receive it ocularly.

The implants that Musk says are already ready to go now are the brain kind containing electrode-laced wires. A small robot is used to drill and carve out a piece of a person’s skull in order to make room for it.

Musk had the robot designed to perform the surgery as quickly as possible, his goal being to one day make the procedure as quick and simple as any other outpatient procedure.

Talks with the U.S. Food and Drug Administration (FDA) about impending approval are said to be going well, which is not all that surprising considering the nature of what the device does and the mountains of money that Musk has at his disposal to give the corrupt federal agency its cut.

A competitor called Synchron Inc. already makes similar products, though they are much less powerful and much less invasive. Musk proudly bragged that his brain implant chips have more processing power and cause much more damage to the body to install.

The process of getting these things fully developed and into people’s bodies has apparently been too slow for Musk’s liking, though. He recently urged his engineers to work faster because “we will all be dead before something useful happens.”

Musk’s goal is to make his brain implants mainstream. He would like to see every person receive one to allow for the constant and direct transfer of information between humans and machines – a truly dystopian future.

“Any species that has no problem doing gender reassignment on two- and three-year-olds will have no problem subordinating the human mind to the machine,” wrote a commenter, referring to the time when Musk announced the birth of his new baby as “gender neutral.”

More related news about Elon Musk’s efforts to turn humans into AI-powered hybrid computers can be found at WeirdScienceNews.com.