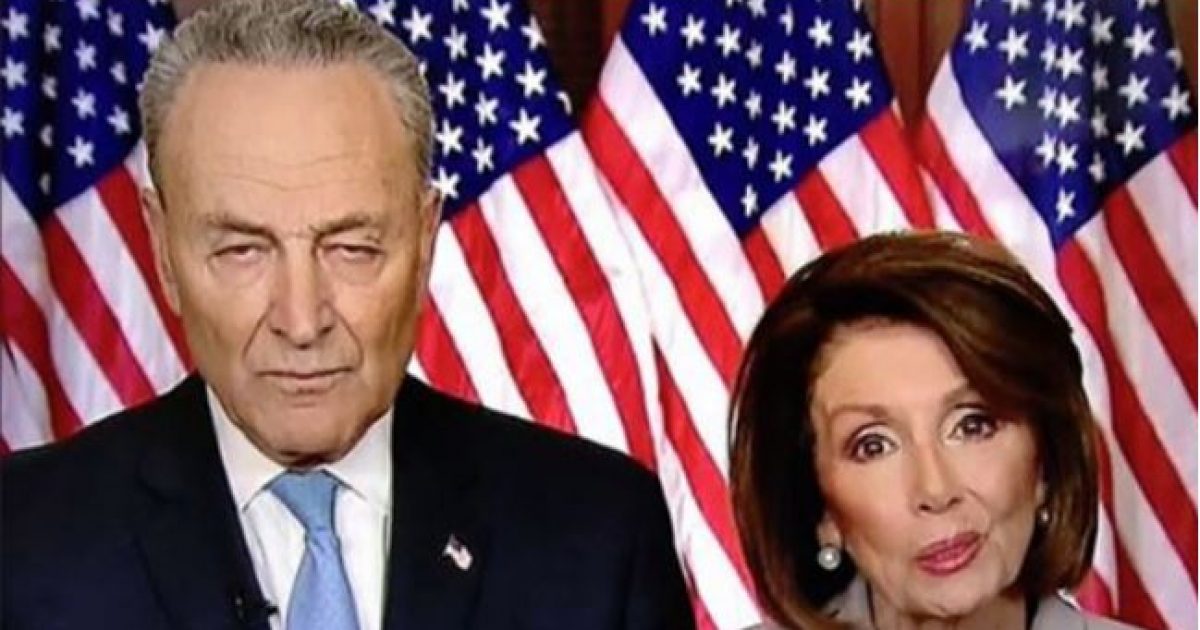 Speculation, Opinion and Analysis of Elder Patriot -If I were Nancy Pelosi or Chuck Schumer I would be s******* bricks, all thanks to a new Gallup Poll.

Following the 2016 election, Gallup took a poll of voter support for Democrats. It stood at 30%.

The incessant 24/7 pounding that President Trump was made to endure by the virulent left wing propaganda media was successful in driving voters to identify as Democrat as high as 35%, according to the same Gallup sampling techniques.

That was in the fourth quarter of 2018, a time when the special counsel was in full control of the media narrative that evidence was everywhere of a Trump-Russia conspiracy and a slam dunk obstruction case was all but ready to go.

Michael Avenatti was CNN’s latest hero/presidential candidate during that time, as well.

Trump Derangement Syndrome has ravaged the Democrat party and, according to Gallup, is driving voters away in droves.

Support in Gallup’s latest published poll from July shows support plummeting almost 23% from its high late last year, likely the result of the Dems’ newest assault on the three R’s.

Good luck with that agenda, guys and gals, or however else you might define yourselves.

In the most recent Gallup poll, only 27% of voters still call themselves Democrats, due to the party’s lurch towards socialism and the growing number of fascists that define what qualifies as acceptable speech.