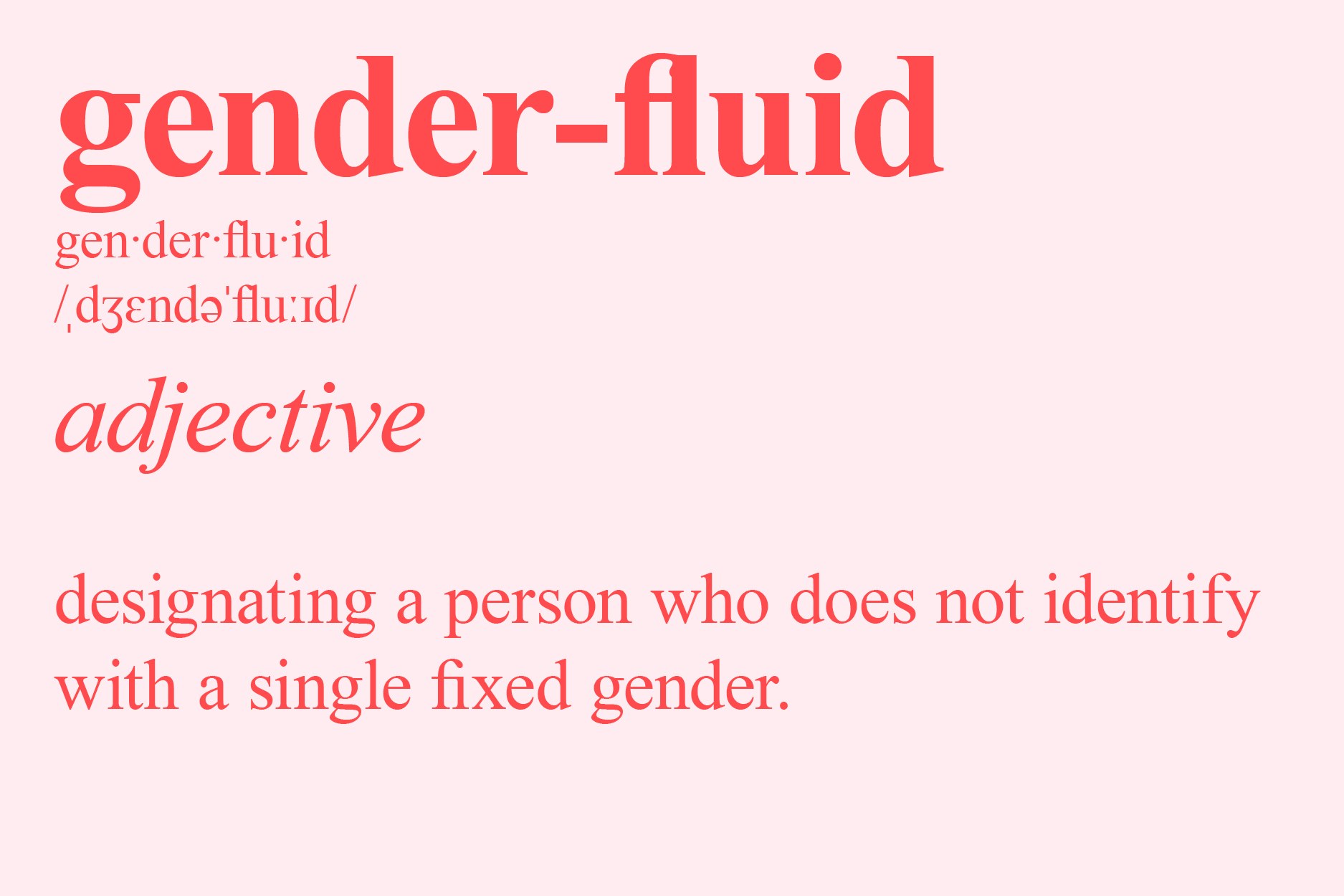 On August 16, 2018, the peer-reviewed PLoS One journal published the findings of a study by Brown University behavior and social sciences professor Lisa Littman on the social contagion of “gender dysphoria” among adolescents and young adults.

Gender dysphoria is defined as an individual’s persistent discomfort with their biological sex or assigned gender.

From the article’s Abstract:

In on-line forums, parents have been reporting that their children are experiencing what is described here as “rapid-onset gender dysphoria,” appearing for the first time during puberty or even after its completion. The onset of gender dysphoria seemed to occur in the context of belonging to a peer group where one, multiple, or even all of the friends have become gender dysphoric and transgender-identified during the same timeframe. Parents also report that their children exhibited an increase in social media/internet use prior to disclosure of a transgender identity.

You can read Littman’s article here. If the journal takes down the article, it is archived here.

Joy Pullmann reports for The Federalist that Littman’s “study was quickly yanked from Brown’s news releases after a transgender activist feeding frenzy, and the journal it was published in is reconsidering the publication.”

Brown community members express[ed] concerns that the conclusions of the study could be used to discredit efforts to support transgender youth and invalidate the perspectives of members of the transgender community.

The spirit of free inquiry and scholarly debate is central to academic excellence. At the same time, we believe firmly that it is also incumbent on public health researchers to listen to multiple perspectives and to recognize and articulate the limitations of their work.

Sudden-onset gender-dysphoria contagion would account for the rapid recent growth in “transgenders” and transgender treatment centers in the UK and the United States:

Gender dysphoria contagion is fueled by media propaganda and the flood of transgender books for children (and adults). As examples:

Dorothy Stringer School is a secondary school in Brighton, East Sussex, England, with about 1,600 students, ages 11 to 16. The school is praised by Tatlermagazine as “the coolest state secondary in town” for its “liberal vibe” and for having the “perfect balance between work and fun”.

As reported by the UK Daily Mail on November 25, 2018, a recent council survey found that Dorothy Stringer School has the highest number of gender dysphoric students of any school in the UK: