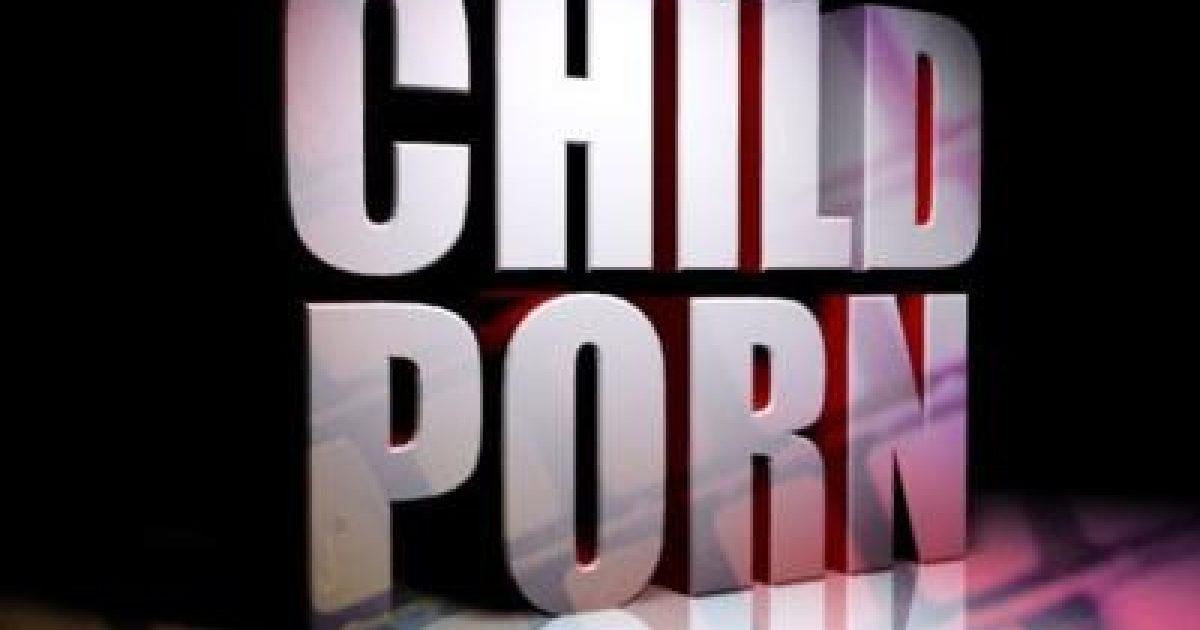 It’s amazing to me that adults would even contemplate any attraction to children, much less engage them sexually. It staggers my thinking even more that one would rape a baby. Then there are those who simply enjoy viewing such episodes. A Queens, New York man has now been indicted on 17,725 counts of downloading images and videos of children and babies being sexually abused, according to the Queens District Attorney.

“The images accumulated by this defendant allegedly contained some of the most horrific ways imaginable to sexually abuse a child — even babies were defiled,” District Attorney Richard Brown said in a statement.

“I can not stress it enough, pictures and videos of children being sexually abused is, for all intents and purposes, crime scene images,” Brown added. “The children are real people and they must live with the scars on their bodies as well as in their memories forever.”

Cops seized four computer laptops, four cell phones and five hard drives from his room, on which they allegedly found thousands more images of kids — none older than 10 years old — being abused, as well as the videos of Lalbeharry with the dog.

A deeper search found that Lalbeharry downloaded 10,240 files — depicting none of the children older than 10 — between March and April 2018.

“We certainly understand the seriousness of the matter. We are looking to resolve it in the court system,” Lalbeharry’s lawyer Todd Greenberg said. “I do feel that a 17,000-count indictment is excessive and I’ve never seen that done before in this type of case.”

Lalbeharry works in hotel restoration. He was arraigned and released on $35,000 bail.

He goes back to court on April 22. If convicted, he faces up to seven years behind bars.

Did you get that? Seven years for bestiality and who even knows if he was a participant in the videos of the child abuse! This is an injustice! Men who did this previously in our country were hanged and the animals they abused killed before them before they were put to death, according to the law of God.

Take Thomas Grainger in 1642, of whom William Bradford recounts the details of his crime and death.

Ther was a youth whose name was Thomas Granger; he was servant to an honest man of Duxbery, being aboute 16 or 17 years of age. (His father and mother lived at the same time at Sityate.) He was this year detected of buggery (and indicted for the same) with a mare, a cowe, tow goats, five sheep, 2 calves, and a turkey. Horrible it is to mention, but the truth of the historie requires it. He was first discovered by one that accidentally saw his lewd practise towards the mare. (I forbear perticulers.) Being upon it examined and committed, in the end he not only confest the fact with that beast at that time, but sundrie times before, and at severall times with all the rest of the forenamed in his indictmente; and this his free-confession was not only in private to the magistrates, (though at first he strived to deney it,) but to sundrie, both ministers and others, and afterwards, upon his indictemente, to the whole court and jury; and confirmed it at his execution. And whereas some of the sheep could not so well be knowne by his description of them, others with them were brought before him, and he declared which were they, and which were not. And accordingly he was cast by the jury, and condemned, and after executed about the 8 of Sept 1642. A very sade spectakle it was; for first the mare, and then the cowe, and the rest of the lesser catle, were kild before his face, according to the law, Levit: 20.15 and then he him selfe was executed.* The catle were all cast into a great and large pitte that was digged of purposs for them, and no use made of any part of them.

But not in “enlighted” America. Nope, we think making everyone pay for the upkeep of such depraved individuals is somehow “just” and “humane.” It isn’t.