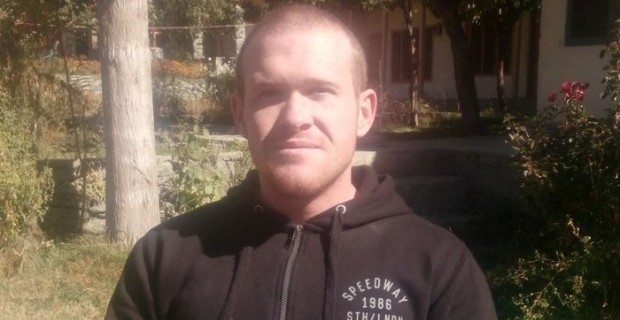 The terrorist gunman who killed 49 Muslims at a mosque in New Zealand said in his own manifesto that he wanted “no part of” conservatism, describing himself as an “eco-fascist” and expressing admiration for Communist China.

Answering the question “Were/are you a conservative?”, Brenton Tarrant wrote, “No, conservatism is corporatism in disguise, “I want no part of it.”

“Conservatism is dead, thank god,” he also wrote, bemoaning the fact that conservatives did not see everything through the lens of race.

Describing the arc of his political journey, the killer said, “When I was young I was a communist, then an anarchist and finally a libertarian before coming to be an eco-fascist.”

Tarrant also wrote that he considered himself an “eco-fascist by nature.”

“The nation with the closest political and social values to my own is the People’s Republic of China,” wrote Tarrant.

Discussing intolerant aspects of Islam or engaging in legitimate debate about mass migration doesn’t make anyone complicit in mass shootings.

Just as all Muslims are not to blame for Islamic terror attacks.

The fact I have to point this out every time is fucking depressing.

Tarrant also claimed that he was both right and left wing, writing, “Depending on the definition, sure.”

Tarrant also disavowed President Trump from the standpoint of his policies and decisions, answering the question, “Were/are you a supporter of Donald Trump” with the words, “Dear god no.”

Tarrant was clearly an alt-right racist who despised both liberals and mainstream conservatives. His political positions occupied both fringes of the extreme right and left.

His condemnation for mainstream conservatives, whom he dismissed as “milquetoast civic nationalist boomers” clearly illustrates how the media’s attempt to smear people like Candace Owens as being complicit in the attack is absurd and dishonest.