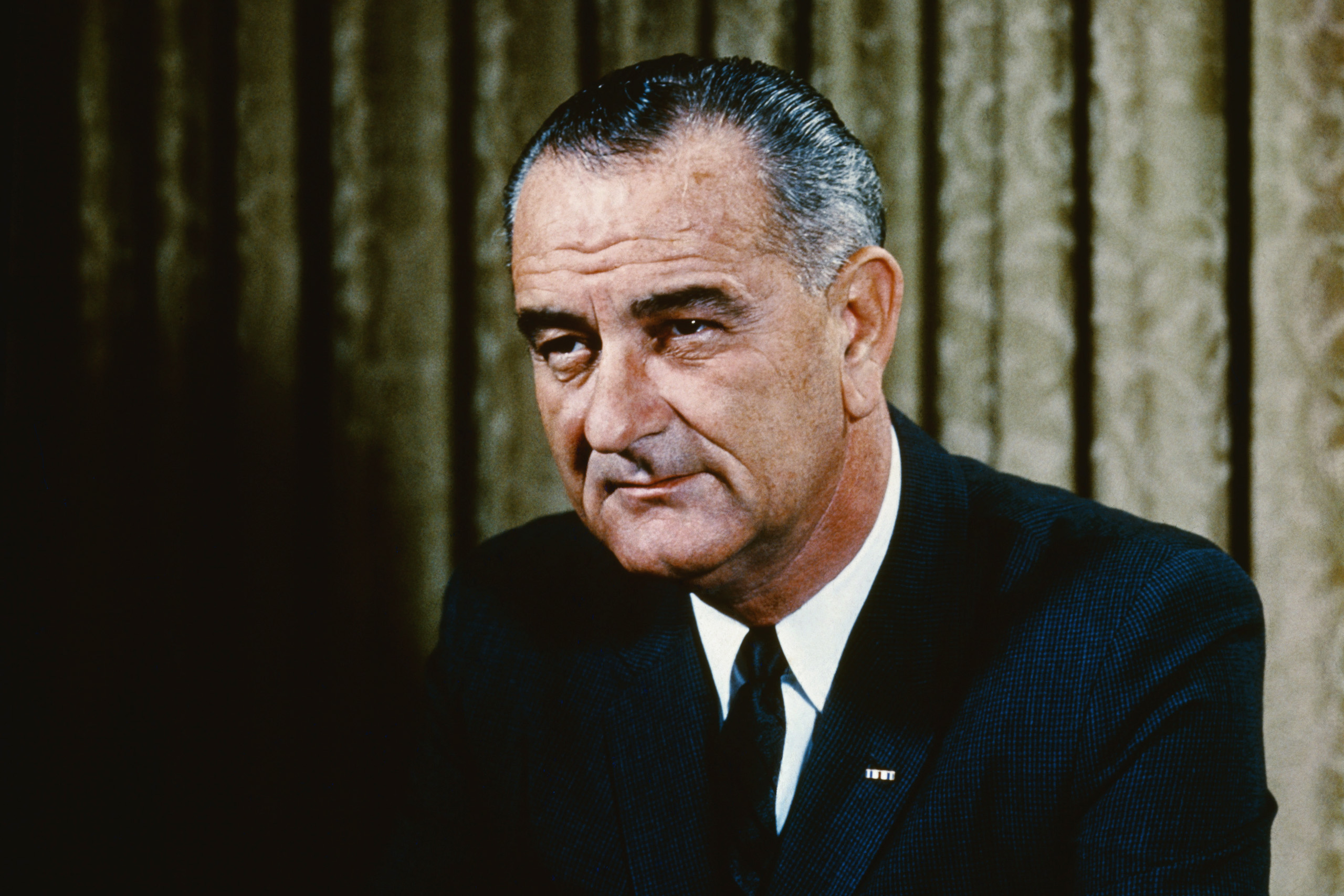 (Natural News) Since President Trump released roughly 2,800 previously classified documents on the assassination of John F. Kennedy last week, media outlets within the United States and around the world have been scrambling to find any new information regarding the death of our 35th president. In the process, a document has been uncovered that reveals something that may or may not be surprising to Americans across the country – that former Democratic President Lyndon Johnson was once a member of the Ku Klux Klan.

“Ned Touchstone, editor of The Councilor, has been identified by a confidential informant as a member of the Original Knights of the Ku Klux Klan,” the document states. “The source advised in December, 1963, that Touchstone claimed that the Klan had documented proof that President Johnson was formerly a member of the Klan in Texas during the early days of his political career.”

While it may come as a shock to some, the fact that President Johnson was formerly a member of the Ku Klux Klan is rather unsurprising for a number of reasons. The first has to do with the fact that on multiple occasions, President Lyndon Johnson allegedly made racial slurs, which for decades has led many Americans to believe that Johnson himself viewed the white race as superior to blacks.

“I’ll have those n****** voting Democratic for the next 200 years,” Johnson allegedly said to two governors on Air Force One at one point during his presidency. Another time, President Johnson said, “These Negroes, they’re getting pretty uppity these days and that’s a problem for us… Now we’ve got to do something about this, we’ve got to give them a little something, just enough to quiet them down, not enough to make a difference.”

The second reason why these revelations about President Johnson are actually rather unsurprising is because throughout the 19th century and well into the 20th century, the Democrat Party has been the party of slavery, racism and segregation. As a matter of fact, between the years 1866 and 1966, the Democrat Party rejected every single piece of civil rights legislation that made its way through the halls of Congress.

When it came to the 13th Amendment of the United States Constitution, which officially freed the slaves, the vast majority of Democrats voted against it while only four voted in favor of it. The Democrats also opposed the 14th Amendment, which granted slaves United States citizenship, while the Republican Party overwhelmingly supported it. When it came time to vote for the 15th Amendment, which gave slaves the right to vote, not a single one of the 56 Democrats in Congress at the time voted in favor of it.

As the United States moved into the 20th century, iconic Democratic figures such as John F. Kennedy were rejecting civil rights legislation such as the famous Civil Rights Act of 1957. Democratic Senator Al Gore Sr. of Tennessee also opposed it.

And yet, Democrats today within the mainstream media and Washington DC have the audacity to claim that it’s the Republicans who are the racists. Without any proof or substantial evidence whatsoever, the liberals always seem to resort to claiming that those on the right hate people of color and that conservatives somehow perpetuate institutionalized racism in America. (Related: A liberal college professor claims that meritocracy and hard work is rooted in white racism.)

Perhaps they are simply trying to cover up for their racist past of supporting slavery and segregation, or maybe they are just in desperate need of a history lesson. Either way, the sooner the American people learn the truth about the Democrat Party and the evil that is intertwined in its founding, the better.