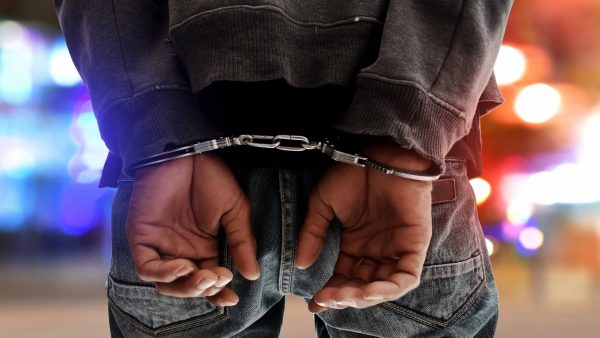 Previously on SBPDL: Cook County Board (Chicago) Votes to Dismantle Gang Database Because Terms “Gang Membership” and “Gang Association” Are Racist to Blacks

A Virginia gang task force has dropped use of a database that catalogues thousands of alleged gang members across the Washington region after activists raised concerns that minorities are disproportionately represented in it and its use is shrouded in secrecy.

The Northern Virginia Regional Gang Task Force is the first local law enforcement entity in the D.C. area to discontinue use of GangNet, according to the program that oversees use of the database in the region. The database has stirred controversy in a handful of jurisdictions across the country in recent years.

Law enforcement officials say it can be an effective tool to track and investigate gangs, but police reform advocates worry some non-gang members may be erroneously logged in it and the demographics of the database may indicate racial profiling. The advocates also object to the database because people are never told when they are included or given a chance to challenge a gang label.

Jay Lanham, executive director of the task force, said that his decision came after activists raised questions but that it had less to do with concerns of racial bias and civil liberties than more prosaic ones about the declining utility of the database. He said detectives haven’t had much time to input alleged gang members, making it less useful.

“We don’t use it that much to solve crimes in the region,” Lanham said. “Our guys haven’t found it helpful.”

The Northern Virginia Regional Gang Task Force includes agencies from 15 jurisdictions, including Fairfax, Arlington and Prince William counties and the city of Alexandria, as well as the Virginia State Police.

GangNet is used by more than 120 law enforcement agencies in Maryland, Virginia and D.C., and contains nearly 7,800 alleged gang members, according to the Office of National Drug Control Policy’s Washington/Baltimore High Intensity Drug Trafficking Areas (HIDTA), which runs it. It’s been in use for about a decade.

In his view, the gang task force dropping the database could be detrimental to police.

“It could really hamstring investigations and jeopardize officers’ safety by not being able to know you are dealing with an identified gang member,” Carr said.

But Kofi Annan, executive director of the Activated People, a police reform group, said the opacity around the database was troubling. He was also concerned that nearly 80 percent of people logged are Black or Latino, while Whites make up 20 percent, according to HIDTA statistics.

“The use of a database where they track suspected gang members is not inherently a problem,” Annan said. “The problem is really the procedures and lack of transparency about how people get in there and the lack of an option to dispute whether or not they should be in there.”

.Again, just make it illegal to arrest black and brown criminals so we can dispense with the charade of law and order for good.
Cpurtesy of UNZ
(Visited 7 times, 1 visits today)
Share
Tweet
Share
Pin