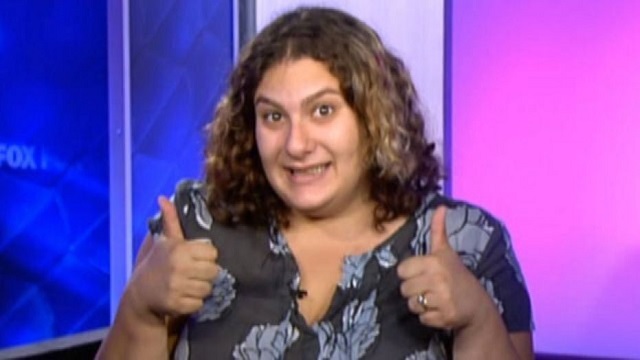 New York University canceled a course on the “far right” by far-left smear merchant Talia Lavin after only two students signed up.

Lavin, who used to work for Media Matters, is best known for resigning as a “fact checker” from the New Yorker after “falsely accusing a disabled ICE agent of having a Nazi tattoo,” as The Wrap’s Jon Levine reported on Thursday.

Lavin resigned from the New Yorker last year after falsely accusing a disabled ICE agent of having a Nazi tattoohttps://t.co/RLenvAHmZ4

New York University has canceled an undergraduate journalism class that former New Yorker fact-checker Talia Lavin was scheduled to teach this fall after only two students signed up.

The decision to hire Lavin to teach the elective, “Reporting on the Far Right,” had drawn criticism since she resigned her New Yorker position last June after falsely accusing an Immigration and Customs Enforcement agent of having a Nazi tattoo.

Adam Penenberg, director of undergraduate studies at NYU’s Arthur L. Carter Journalism Institute, said that low enrollment forced him to cancel the class. “Canceling the class had nothing to do with Talia’s writings, tweets, or anything else. We cancelled it because too few students enrolled,” Penenberg added.

Lavin had what many are calling a “meltdown” in response: Perhaps another school will pick her course up and make it mandatory.