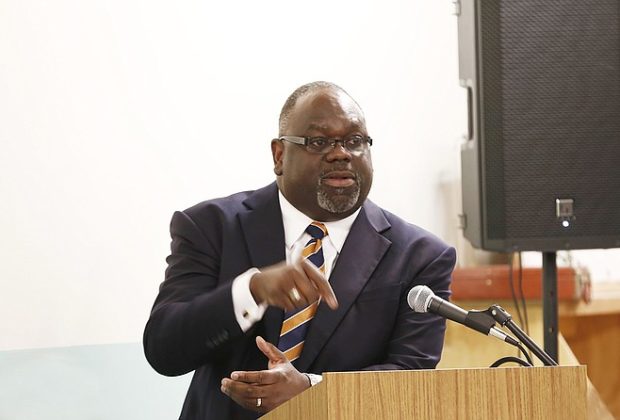 False accusations of racism are like WD-40. There’s nothing they can’t do.

Whatever level of government you may be at, you can immediately denounce critics as racists.

We haven’t seen it utilized by Obama judges yet.

But since Obama judges have corruptly taken the lead in illegally blocking vital measures in just any area carried out by the administration as part of a larger leftist conspiracy against the 2016 election, it was only a matter of time until the circus came to town.

And the ringmaster is Judge Carlton Reeves, an Obama judge, who compared Trump and critics of officials wielding unlimited power to the KKK.

“When politicians attack courts as ‘dangerous,’ ‘political,’ and guilty of ‘egregious overreach,’ you can hear the Klan’s lawyers, assailing officers of the court across the South,” Reeves incoherently ranted.

When Democrats accuse the Supreme Court on being dangerous, political and guilty of overreach, are they like the KKK?

Or, somehow, the same exact rhetoric is only an issue when Republicans do it?

Then there are attacks on Trump by the Obama judge, accusing him of working toward a “homogenous judiciary”.